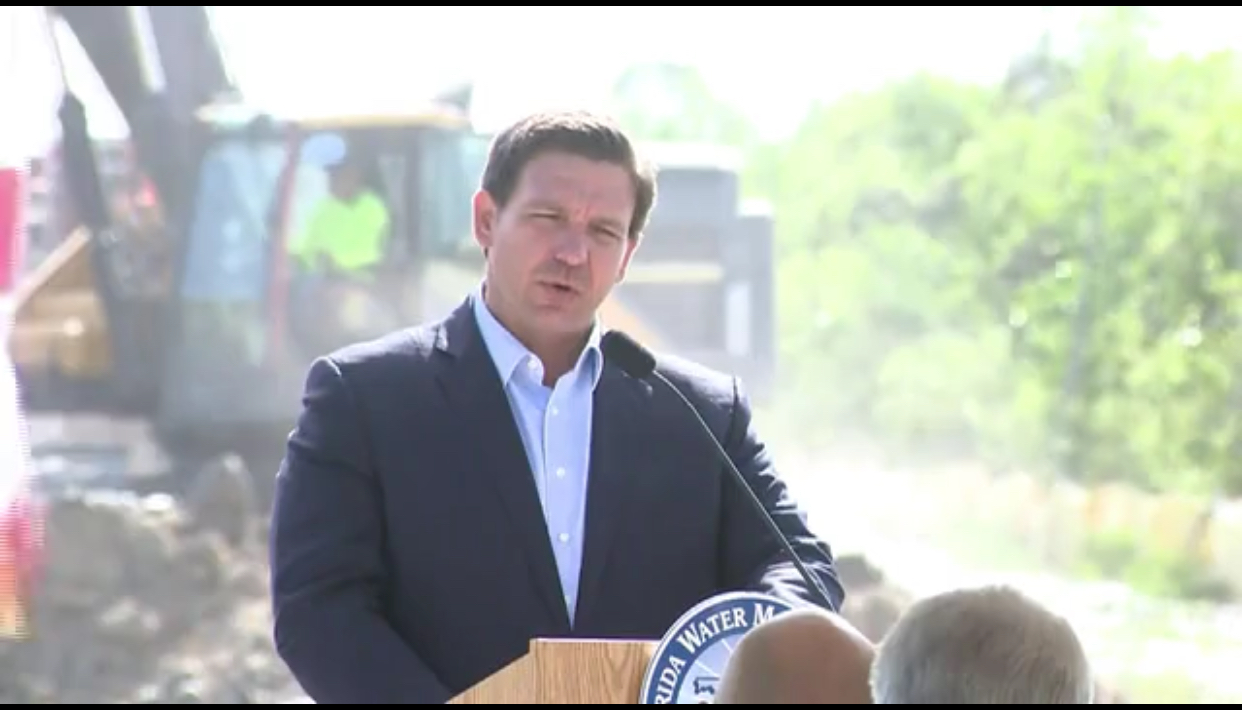 On Thursday in Miami, Gov. Ron DeSantis kicked off the state’s python challenge, but his critical rhetoric extended beyond invasive snakes.

The Governor pilloried President Joe Biden, accusing him of speeches full of “drivel,” which play the “blame” game and seek a “scapegoat” for his epic incompetence.

The idea of Biden seeking to “blame” others is one with increasing currency in the messaging of high-profile Florida Republicans as the Midterms approach. Sen. Rick Scott has described the President as “Blame Game Biden,” in a similar context, bemoaning year-over-year price increases.

“It’s insulting to the average citizen to listen to some of this drivel coming out of the White House. Because they know people are upset about it. They know they’re responsible for it. So they’re just looking for a boogeyman to try to pin this on,” DeSantis said.

DeSantis said fixes for America’s current energy woes could be implemented by just doing “the opposite of what Biden has done.”

The Governor also auditioned lines about a new target, Biden climate envoy John Kerry, a former presidential candidate in 2004 who, like DeSantis, went to Yale University.

“We’ve got to start putting the people first over the ideology of the ruling class and the governing elite,” said DeSantis, who has almost $125 million cash on hand for his re-election.

“John Kerry and all these people think our economy should be run on windmills and solar,” DeSantis groused.

While DeSantis is “happy” that solar exists, including in Florida, he added “that is not enough.”

“Windmills are not enough,” DeSantis cautioned. “You have to have oil and gas to be able to power a modern economy.”