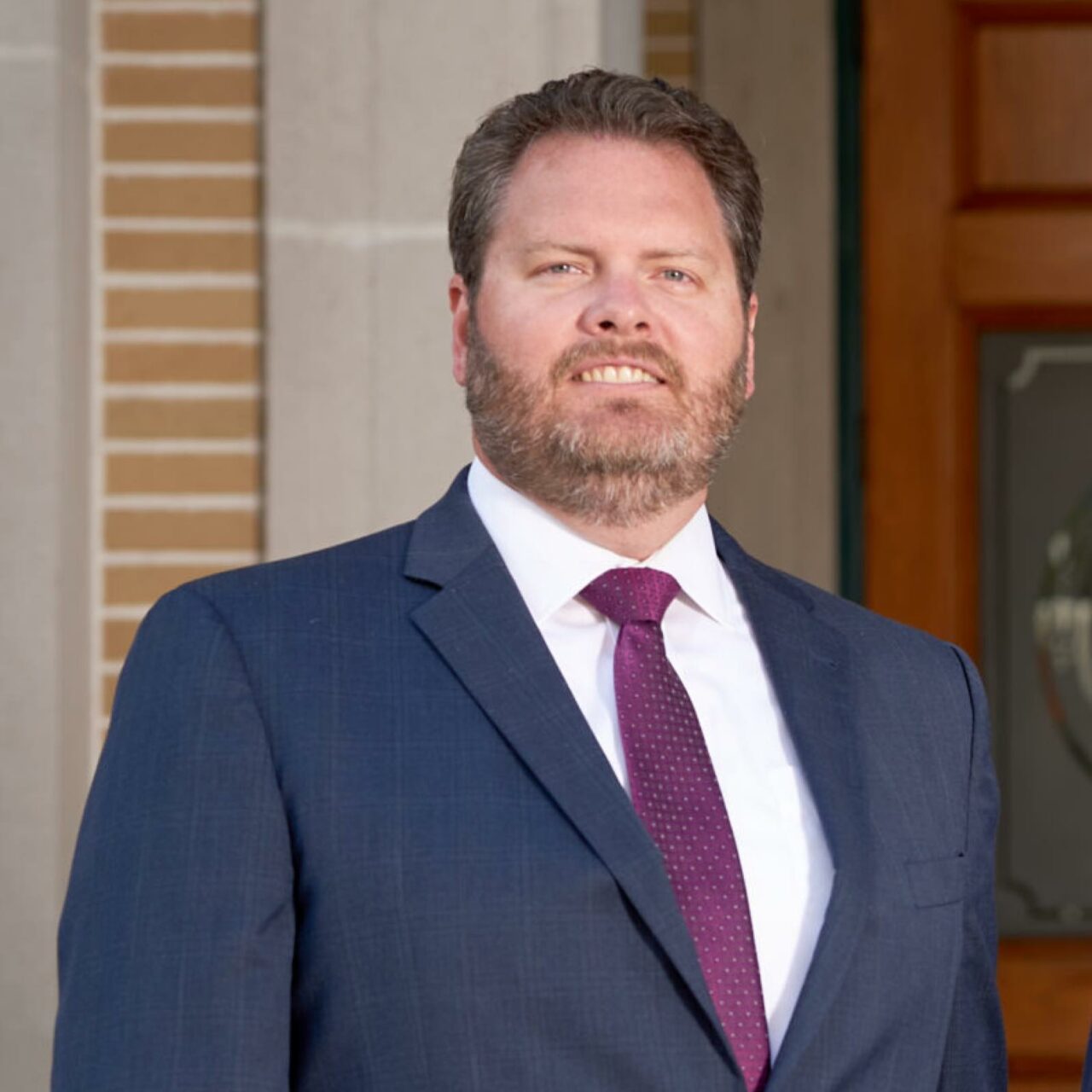 He first learned of the potential Senate opening over a week ago.

Lee County Republican Party Chair Jonathan Martin has long held an interest in serving in the Legislature. But that conversation turned very serious in recent days.

He ultimately learned for sure that a seat would open on Wednesday, when a state lawmaker shared a tweet about Sen. Ray Rodrigues potentially stepping down for a job in the administration. Events seemed to transpire quickly, with Gov. Ron DeSantis and the Florida Republican Senatorial Campaign Committee rapidly endorsing the eight-year GOP county Chair for the Senate District 33 seat.

But Martin acknowledged he’d already had long conversations about the job with family and others.

“I’ve had some conversations with people from Southwest Florida, and then people with 850 area codes that I talked to in the past about different political issues on the state level and just basically asked if I was interested. We kind of talked about what that would look like for my family and logistically. That was all happening. It started just a little over a week ago.”

Martin has long been interested in holding a seat in the Legislature. He ran for a House seat in 2012, while he served as an Assistant State Attorney in the 20th Judicial Circuit. The seat was ultimately won by former Rep. Heather Fitzenhagen, a Fort Myers Republican. But Martin became increasingly involved in local politics, becoming the local Republican Executive Committee (REC) Chair in 2014.

Notably, Fitzenhagen ran against Rodrigues in 2020 for the open Senate seat, but already ruled out a run this year based on the Governor’s endorsement of Martin.

The seat also leans heavily Republican. About 59.35% of voters under the new lines favored Republican Donald Trump in the 2020 Presidential Election — so Martin appears the heavy favorite with the deadline to qualify just over 24 hours away.

He promises to come in as a reliable conservative, but plans to be a team player in the Senate.

“I’m not running for an executive position. I’m running to be a member of the Legislature and a lot of what the Legislature does is come together and hash out from different perspectives and different geographic interests the issues in the state,” he said.

That said, Martin touts himself as an early supporter of the Governor, whom he first met while attending a fundraiser during DeSantis’ 2016 run for U.S. Senate, which ended after incumbent Marco Rubio suspended his presidential campaign and sought re-election.

Dissenters of Martin on Wednesday groused that, as party Chair, Martin had allowed supporters of Adam Putnam’s 2018 campaign for Governor free rein at county offices. But Martin’s team quickly shared photos of Martin attending a DeSantis fundraiser in May 2018, as the Primary continued to play out.

Most important, Martin said, is that DeSantis knows where Martin stood the entire time. “The Governor knows that. His people know that,” Martin said.

And he certainly plans to be a conservative voice supportive of the broader DeSantis platform.

Martin is a father of three children under the age of five, one just a month and a half old. At the moment, he doesn’t intend to send his own children to Lee County’s public schools.

“I will not have my kids subjected to what I’m seeing all over the country in so many places,” he said. “I’ll homeschool before I have to do that.”

Martin notes that Lee County remains one of the most conservative counties in the country. In 2018, when DeSantis won the Governor’s race by over 32,000 votes statewide, Lee County went for DeSantis by an almost 63,000-vote margin. Every lawmaker representing Lee County in the Legislature is a Republican, as are all the County Commissioners and municipal Mayors in local jurisdictions.

But the School Board and local GOP have butted heads repeatedly in the past two years, with meetings often turning caustic. Republican lawmakers last year pressured the School Board over a policy allowing transgender students and faculty members to use bathroom facilities of their choice. Lawmakers also passed a bill this year to put the question of whether voters should elect a Superintendent on the ballot in November.

Another point of tension in the last two years? Despite Lee County being the chosen venue where DeSantis announced an executive order stopping school districts from requiring masks last year, the county School Board was among those who enforced a mandate for part of the year anyway.

Of note, Martin has recently come under fire within the local party for wanting the REC to play a stronger role in School Board races. At several Lee County REC meetings, Martin has raised the prospect of endorsing a slate of candidates, even though multiple Republicans are running for several seats. At one recent meeting, Martin grabbed a phone from one attendee’s hand who was livestreaming the meeting on Facebook, something Martin said has never been allowed and which was being done by an attendee who wasn’t even a member of the REC.

Martin defends the party playing an active role in the nonpartisan races.

“The party hasn’t traditionally gotten involved in School Board races until after there’s one Republican versus a non-Republican. And unfortunately, in the past, we saw we got the School Board we have now,” Martin said. “The Governor has been clear that that’s not good.”

previousFor love and honor: Todd Inman stepping down from DMS — 'the business arm of state government'