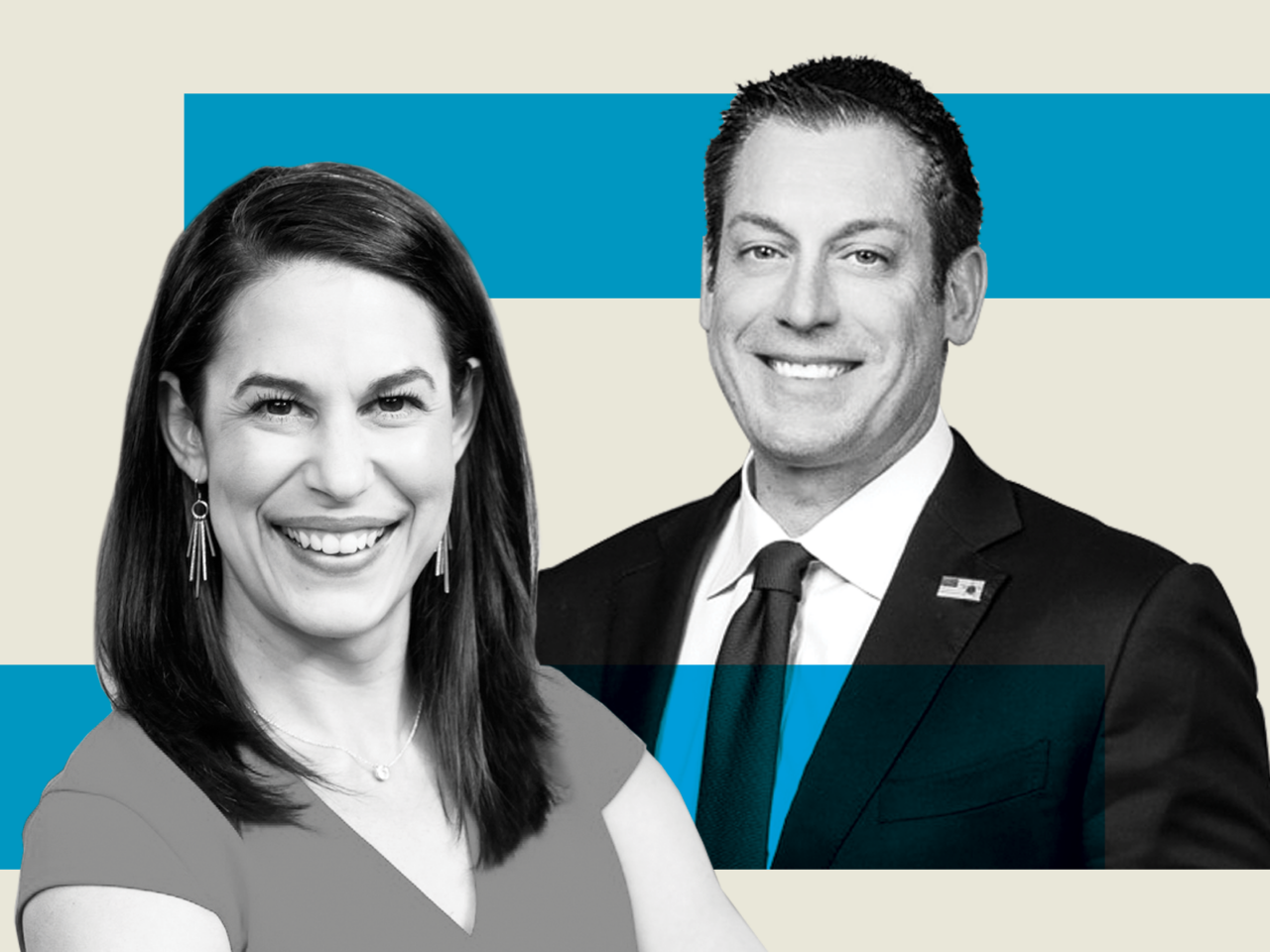 “I cannot thank the voters enough for the outpouring of support they showed at the ballot box today,” Esposito said. “Now we shift our focus to November and ultimately onto getting to work for the constituents of District 77 in the Florida House.”

The newly minted GOP nominee heads to the General Election with a distinct advantage over Democrat Eric Engelhart. About 56% of voters in HD 77 supported Republican Donald Trump in the 2020 Presidential Election, compared to 43% who backed Democrat Joe Biden.

While a fairly low-key race, the contest in HD 77 offers an opportunity to expand the Lee County legislative delegation. This year’s decennial redistricting process drew a Lehigh Acres-centered district and created an opening in the House in an area where most seats are held by incumbents.

“While we didn’t get the result we were hoping for yesterday, we are proud of the race we ran,” he posted. “I want to thank my family, my team, all of our volunteers, and each and every voter who turned out for us and who took the time to speak and meet with us and to share their hopes, concerns, and issues. I won’t forget you, and I will never stop fighting for you.”

Esposito, president and CEO of SWFL Inc. since 2016, released a series of mailers in the final week of the campaign touting herself as a “pro-life, pro-gun constitutional conservative.” Those also showed her at business events alongside Gov. Ron DeSantis and U.S. Rep. Byron Donalds, along with local leaders.

“My guiding philosophy is that a successful business environment strengthens the community by creating more high-paying jobs and broader opportunities for our residents,” she said in a message to supporters.

“I’ve spent years advocating to reduce regulations, lower taxes and protect a strong free-market system. Now, I’m ready to take on that charge in an even greater capacity and create meaningful policies that will pave the way for new economic opportunities for all of Lee County and the State of Florida.”

O’Connell, a Fox Business regular and former Trump White House and campaign surrogate, rallied much of the MAGA movement in the region. While he has faced questions about residency after moving into the district — he has a homestead in Washington — the former prosecutor largely built up his campaign around a reputation established in conservative media.

His social media focused on federal issues related to his national commentary, like immigration or even the recent raid of Trump’s Mar-a-Lago estate.

A recent ad just put on local airwaves stressed his long support of Trump and of Gov. Ron DeSantis, whom Esposito also aligned herself with in mailers. While Esposito leaned in on business advocacy and education, O’Connell sunk his teeth into red meat issues.