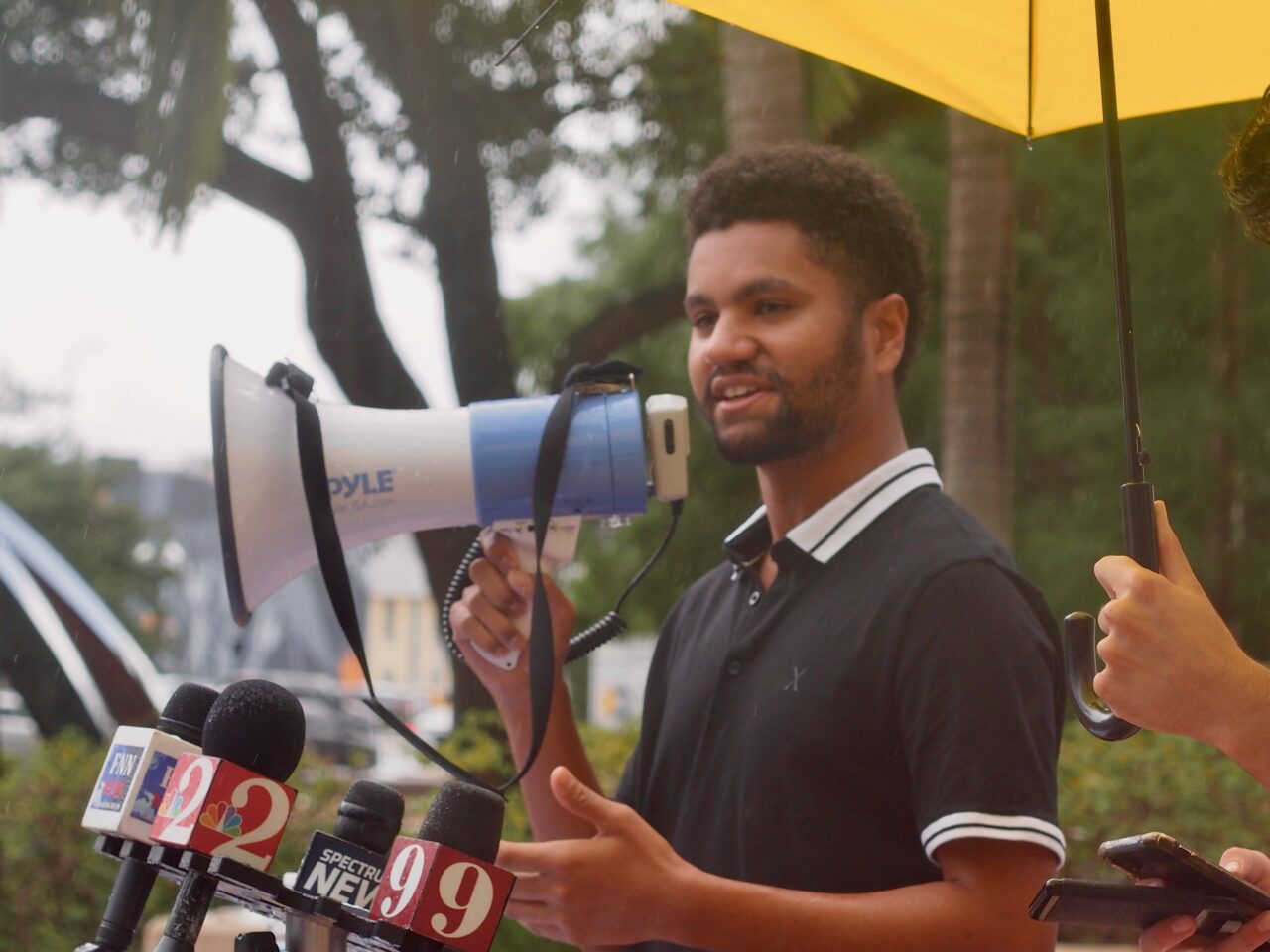 If endorsers were CD 10 voters, the Democratic Primary would be a landslide.

Democratic congressional candidate Maxwell Alejandro Frost is pulling in yet another bushel of endorsements, this time from the Sierra Club, other progressive groups, and Democratic U.S. Sen. Ed Markey of Massachusetts.

Frost is running for the open seat in Florida’s 10th Congressional District in northern Orange County.

If endorsers made up the CD 10 electorate, the election would be over. The Generation Z progressive organizer has attracted dozens of them in a Democratic Primary Election contest against nine other candidates. A scarce handful of endorsements have been announced for other candidates such as state Sen. Randolph Bracy and civil rights lawyer Natalie Jackson.

“He has a powerful vision for a just, healthy and livable future that is matched only by his powerful voice for the health and safety of our young people. Maxwell Frost is the progressive, energized leader we need in Congress,” Markey said.

That followed Frost’s announcement a day earlier of endorsements from the AFL-CIO, AFSCME, the Florida Education Association and several other labor unions.

The new CD 10 covers much of northern Orange County. The seat is open because incumbent Democratic U.S. Rep. Val Demings is running for Senate.