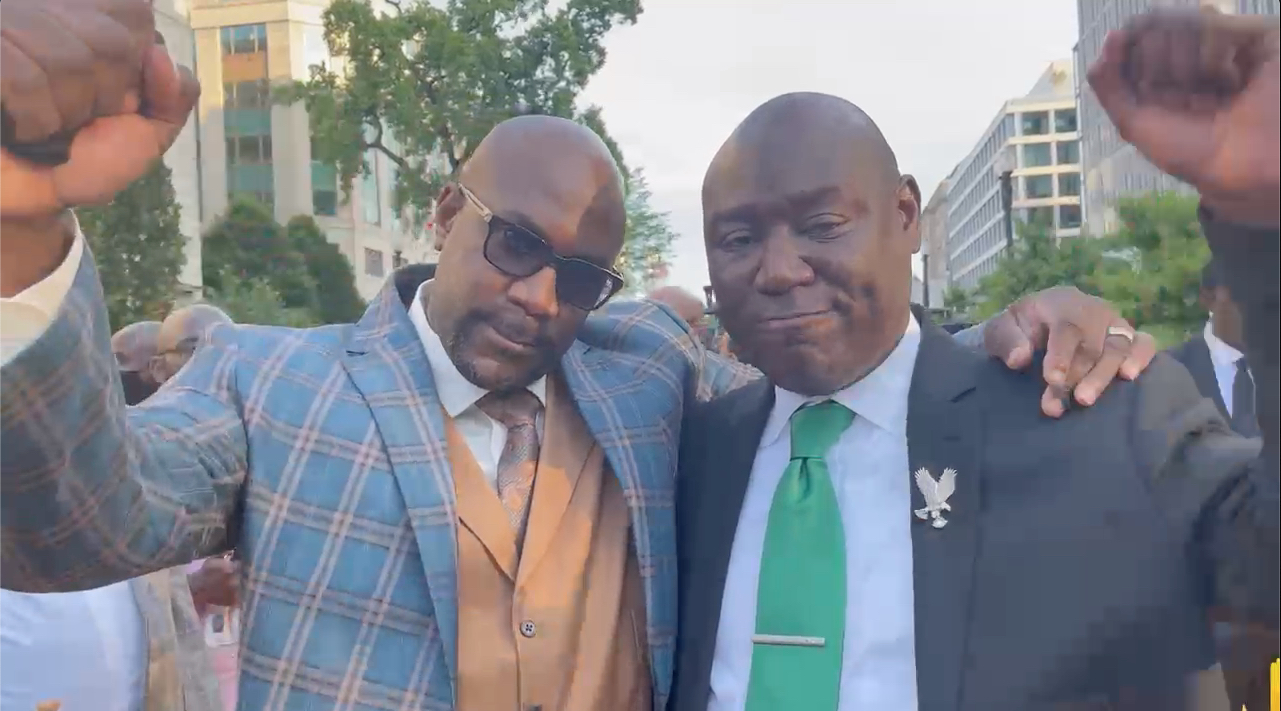 The high-profile endorsements could go a long way in what will be a competitive Primary.

Jackson’s campaign released an endorsement video, made in Minneapolis during Tuesday’s rally marking the one-year anniversary of George Floyd’s murder by a Minneapolis police officer. That slaying sparked worldwide protests and nationwide calls for criminal justice reform. Both Crump and Jackson have represented the Floyd family.

On Tuesday, Jackson announced her candidacy in CD 10, which is being vacated by Democrat Rep. Val Demings, who should soon be announcing her candidacy for the U.S. Senate.

In addition to Jackson, Democratic Sen. Randolph Bracy and former State Attorney Aramis Ayala have announced their candidacies to succeed Demings in CD 10, setting up a Democratic primary that is certain to include debate over criminal justice reform, something all three candidates have pursued.

Two Republicans, Carter Morgan of Orlando and Willie Montague of Orlando, have filed to run in CD 10, but the district is solidly in Democrats’ control.

Crump, dubbed “Black America’s Attorney General,” reigns as the nation’s leading lawyer in civil rights cases dealing with injustice issues. Philonise Floyd has been a spokesman for the Floyd family as they pursued justice in George Floyd’s murder.

“We’re proud to endorse Natalie Jackson for U.S. Congress,” the pair say together in the 13-second video. They then raise fists in salute.

Jackson first met Crump when both were hired as co-counsels in a civil case involving a small plane crash in Sanford in 2007. The pilot and co-pilot, both killed in the crash, were associated with NASCAR. A woman and her two small children on the ground also were killed. The woman, Janice Joseph, was Jackson’s legal aide.

Since then, Crump and Jackson have worked together representing families in numerous injustice cases, including Floyd’s, Trayvon Martin in Sanford, Breonna Taylor in Louisville, Andre Hill in Columbus, Ohio, and Sincere Pierce and Angelo “A.J.” Crooms in Brevard County.