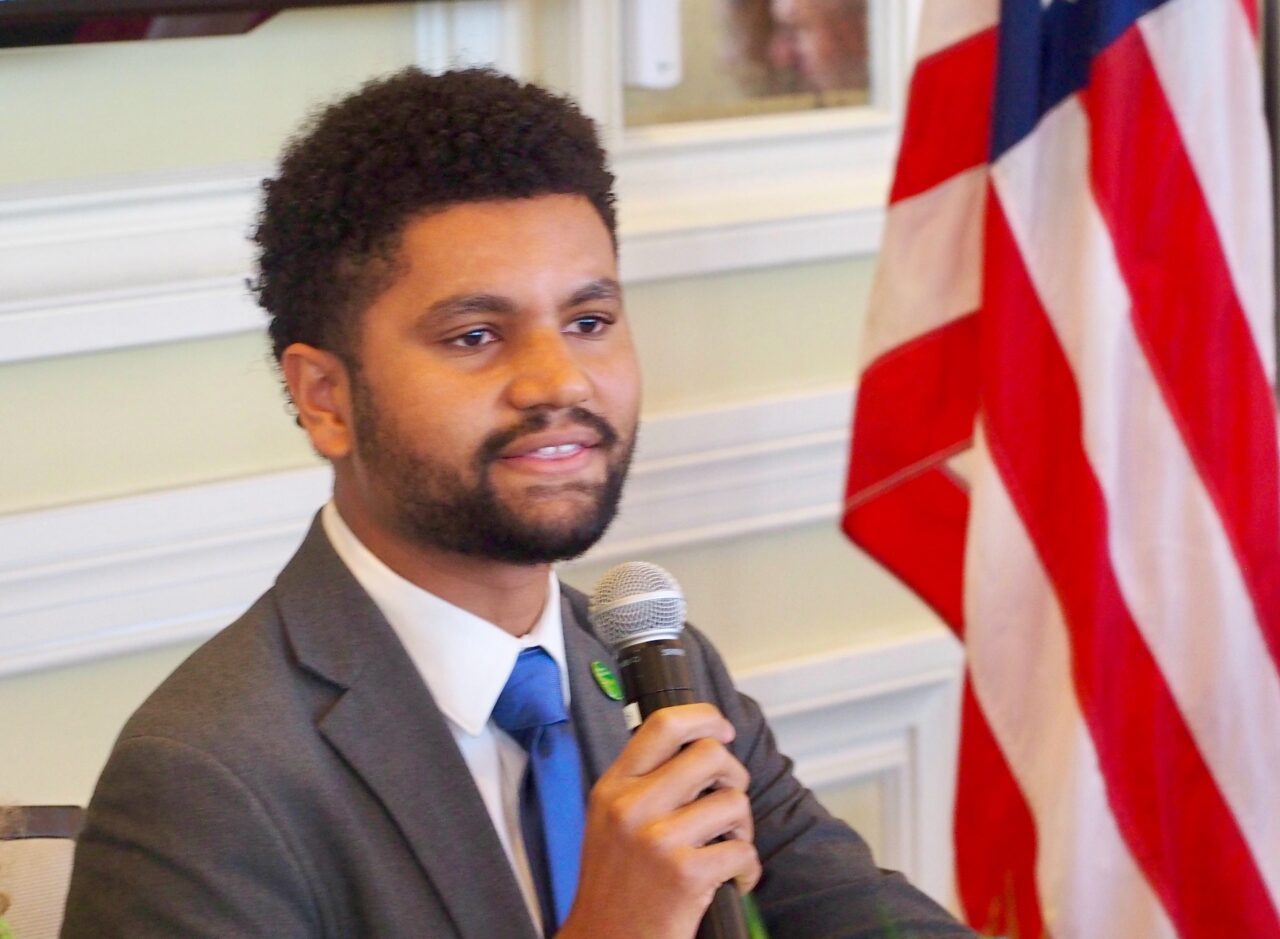 Democrat Maxwell Alejandro Frost continues to round up labor backing for his run in Florida’s 10th Congressional District, announcing endorsements from the AFL-CIO and several other unions.

Frost, of Orlando, is in a crowded Democratic Primary Election battle with a state Senator, two former members of Congress, a teacher, a preacher and four other candidates, but is sweeping labor support so far. Earlier, he pulled endorsements from the Service Employees International Union and Communication Workers of America.

Several of the unions including the AFL-CIO are amalgamates of many other unions, representing workers ranging from bus drivers to bricklayers, and from airline pilots to postal workers.

Eric Clinton, president of the Central Florida Labor Council, said members of all 35 unions represented by that group will actively campaign for Frost.

“Maxwell stands with us when our workers picket, he’s volunteered at our citizenship clinics, helped strategize with Starbucks workers here who were trying to organize their store, protested with our teachers when they were being denied the pay raise they deserved, and has made his commitment to bettering the lives of working people a key fixture of his campaign,” Clinton said in a news release issued by Frost’s campaign.

The new CD 10 covers much of northern Orange County. The seat is open because incumbent Democratic U.S. Rep. Val Demings is running for Senate.

“One of my top priorities in Congress is to raise wages, improve working conditions, protect worker’s rights, and I’m going to do everything in my power to make the lives of working people and their families better,” Frost said in the release. “Strong labor unions are essential for a fair economy that works for everyone and it will be my mission to help strengthen them and help make sure more people have the ability to be a part of one.”