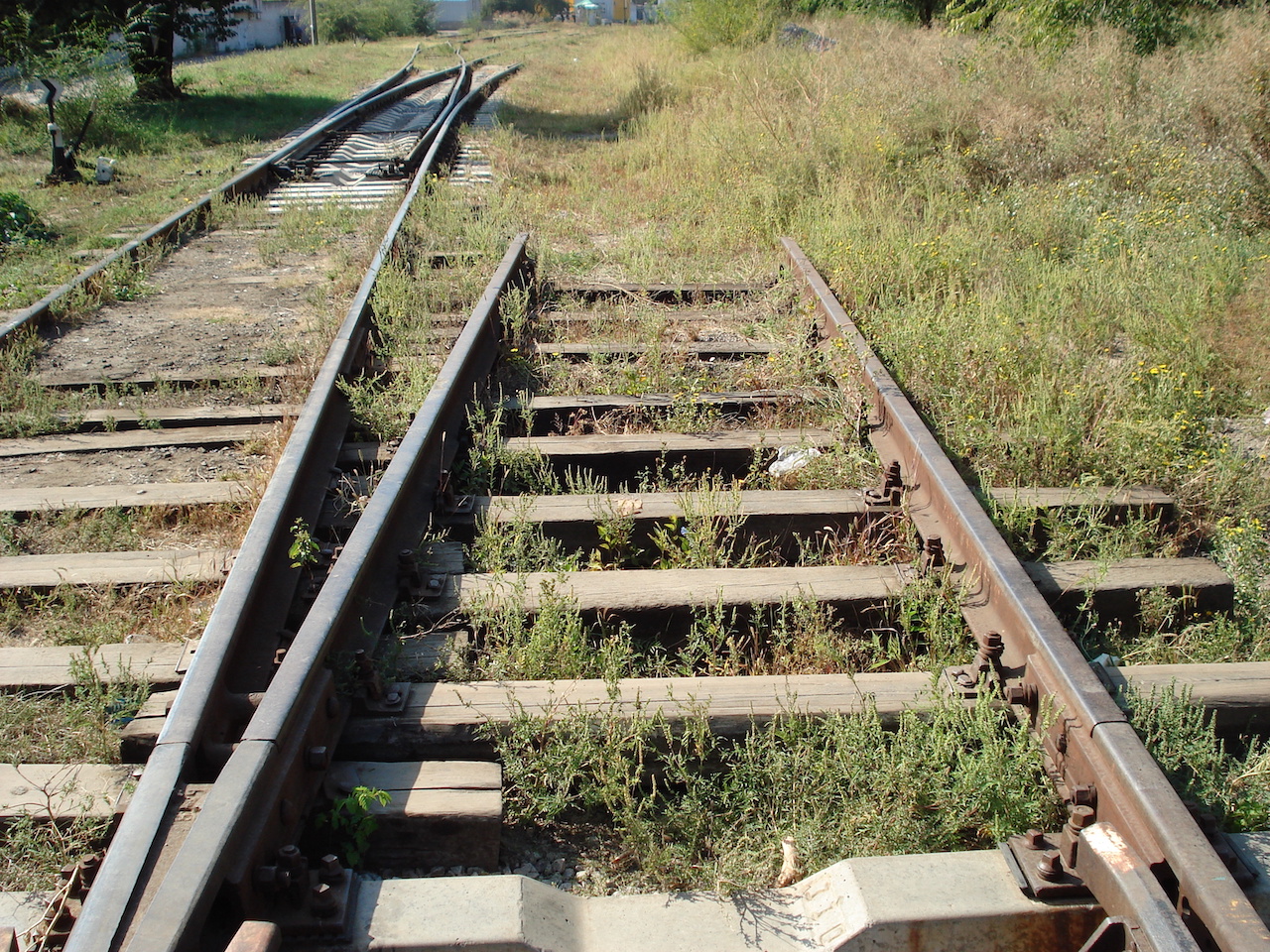 72% of voters think the country is headed in the wrong direction.

Nearly three-quarters of U.S. voters say the country is on the “wrong track,” according to a new poll from the Conservative Energy Network.

Four in five voters told CEN that they think candidates should clearly state their views on clean energy and climate change issues.

But the results of a non-climate related question were front and center: 72% said the country is on the “wrong track.” CEN said that is an all-time high for the seven years it has conducted the survey and that voters’ pessimism will likely drive voters to the polls in droves.

Notably, CEN found Democrats and Republicans showed equally high levels of voter intensity, putting the battle for control of Congress and state legislatures in the hands of third- and no-party voters. Among independents, men are leaning toward Republican candidates and women are more likely to support Democrats.

The poll also found, for the first time ever, that a majority of voters (51%) support Republicans’ efforts to address climate change. That number is up 10% from the 2020 survey and CEN noted it followed the release of the House Republican Energy, Climate and Conservation Task Force’s policy recommendations.

Further, 78% of those polled support passage of the Growing Climate Solutions Act, a bill that passed the U.S. Senate with the support of 47 Republicans.

“Our survey results make clear that economic issues are at the top of voters’ minds as they cast their votes — and rightfully so,” said Tyler Duvelius, CEN director of external affairs.

“With 47% of Americans believing their electricity bills are higher than average, it is more important than ever that the United States embrace an all-of-the-above approach to energy policy. Our survey found that Americans want more emphasis placed on all forms of energy — particularly wind and solar power. More domestically produced energy will lower our electricity costs here at home and will forge America’s path to a clean energy future.”

Public Opinion Strategies conducted the poll Oct. 24-27 via an online survey. It has a margin of error of plus or minus 3.53 percentage points.

previousSunburn — The morning read of what’s hot in Florida politics — 11.4.22