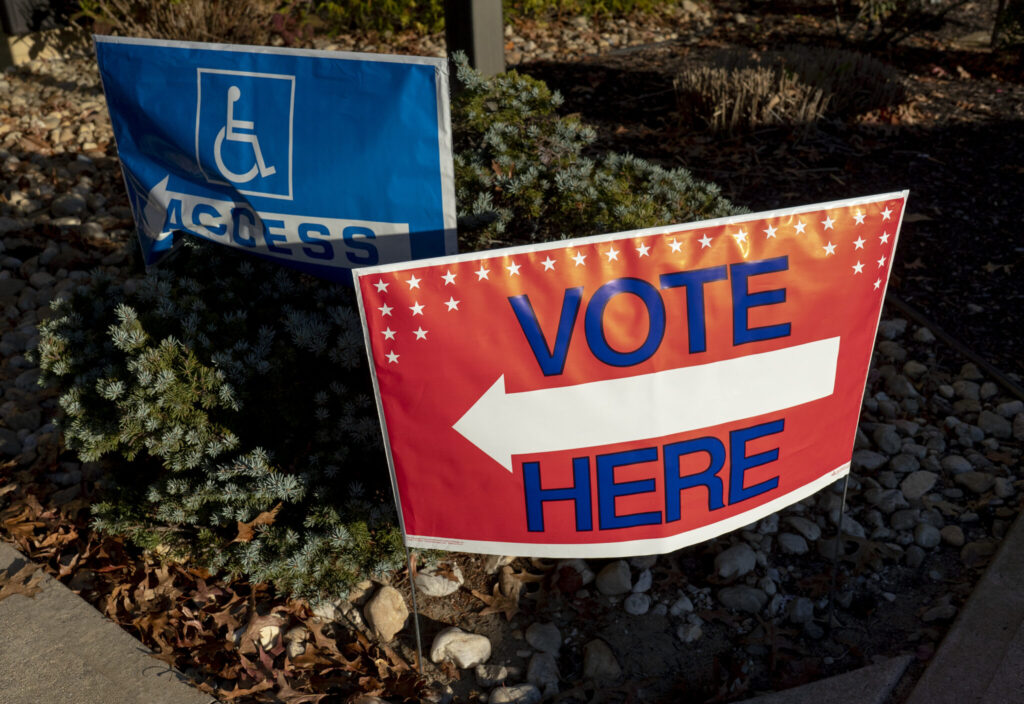 Patience has never been more important the week of an election.

Until several years ago, the vast majority of ballots in Pennsylvania were cast in person at polling places; the vote counts easy to collect, aggregate, and disseminate after polls closed. These initial results always were (and continue to be) unofficial, but rare was the occasion when the relatively few absentee ballots could tip an election.

In 2022, it’s easier to vote in Pennsylvania than ever before. Lawmakers approved with broad bipartisan support the use of a mail-in ballot by any registered voter in October 2019, a major achievement in election reform. Since then, several million Pennsylvanians have opted to use the mail-in ballot as a safe, secure, and convenient voting option. But that improvement to democracy comes with a price: the need for patience as results take a little longer to get.

Unfortunately, disinformation and lawsuits targeting mail-in voting have also made some voters suspect our elections and even election officials in their own communities.

Others may simply be confused or uncertain from the relentless debate. At this point, the partisan rancor that’s enveloped election administration in the commonwealth even threatens the integrity of our elections and democratic traditions.

But everyone — voters, candidates and parties, the press, and the general public — should be confident in the process as Election Day approaches.

Numerous checks and safeguards exist across the election system. State and federal law require the maintenance of voter lists, a critical process that Pennsylvania enhances by sharing data with other states to identify instances when a record needs to be updated (e.g., when a voter moves).

Mail-in ballots are issued only to voters who complete applications requiring voter ID and are tracked in publicly available data. A ballot returned by the Election Day deadline can then only be counted when the voter has signed a declaration on the outer envelope that includes a unique barcode. These safeguards ensure each eligible and registered voter can cast only one ballot.

Bipartisan oversight extends across Election Day and ballot processing, starting with the poll workers at every precinct. Every party and candidate can also station poll watchers inside the polls on Election Day and authorized representatives to observe the processing of ballots, asking questions of election personnel, and raising concerns in court if need be.

Finally, every county’s board of elections has members of both major parties, who together oversee voter registration and the conduct of the election. No wide-ranging scheme or conspiracy can be hidden in a system designed with the participation and scrutiny of the competing sides.

Expect some shifting of the unofficial vote tallies. Most of the in-person results from polling places should be posted before midnight, but because county officials can’t begin processing mail-in ballots until 7 a.m. on Election Day, a significant portion of the vote cannot be published until later at night or the following days.

And because more Democrats than Republicans use mail-in ballots (another consequence of partisan misinformation), most of the votes published later will go toward candidates of one party. This “blue shift” or “red mirage” has occurred election after election and is not indicative of anything untoward or suspicious.

Our system of elections is far from perfect, but it’s not deeply flawed or vulnerable either. In fact, that our elections involve tens of thousands of poll workers and hundreds of county election staff across 67 counties is one of the greatest protections against systemic abuse, fraud or cheating.

But unfounded claims around the election are still being raised, so we all need to be patient next week as counties publish initial vote tallies.

Candidates and parties, in particular, will need to be responsible and not distort or misconstrue incomplete, unofficial results. Losing a race for public office is hard; I’ve been there myself. But nothing is worth tearing away at our democratic traditions and fraying the public’s trust in our elections.

Al Schmidt is the president and CEO of the Committee of Seventy and former Republican City Commissioner in Philadelphia.

nextSunburn — The morning read of what’s hot in Florida politics — 11.8.22