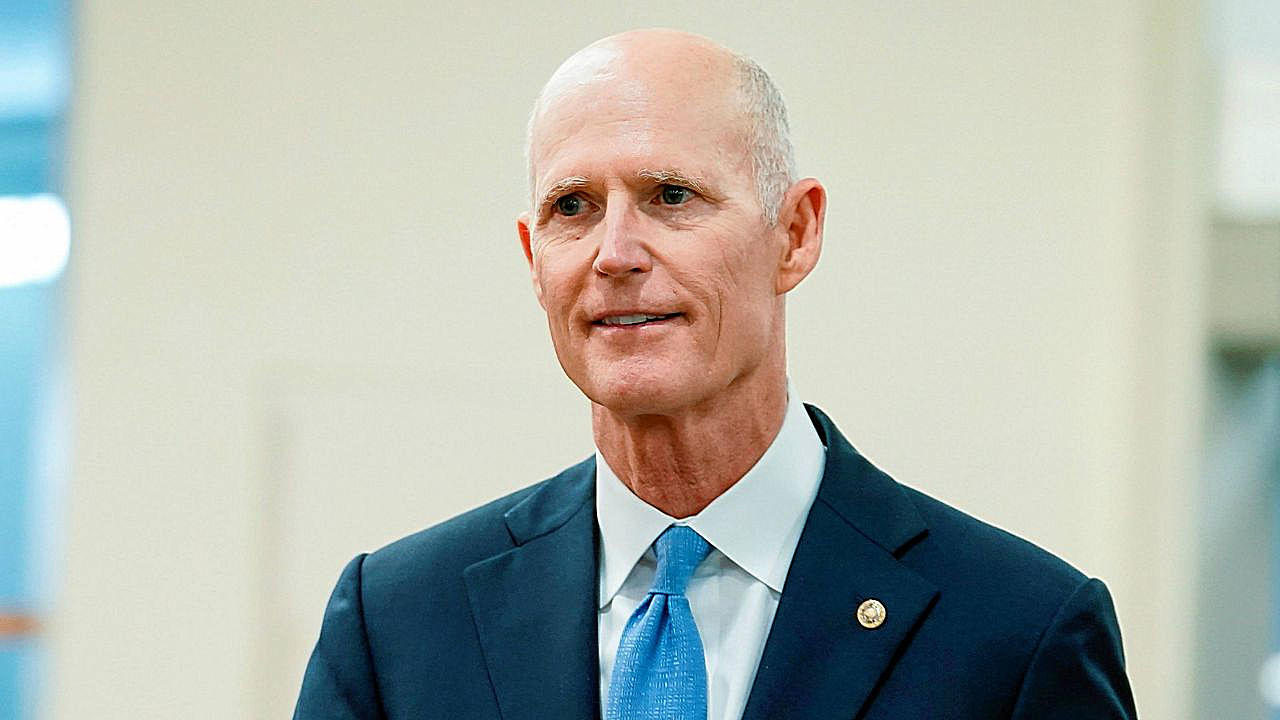 Could the CPI hike ruin Christmas?

The holiday season is coming, but U.S. Sen. Rick Scott worries that the high cost of living will mar the general merriment.

In his latest denunciation of inflation under the Joe Biden administration, the Senator warns that cost spirals threaten to “crush spirits” amid “holiday preparations.”

““As Americans begin holiday preparations, Joe Biden’s raging inflation crisis is set to crush spirits for the second year in a row. For nearly two years, families in Florida and across the country have been dealing with rising prices and Biden has done NOTHING to fix it,” Scott contended Thursday, in a statement from his Senate office that blamed Biden and Democrats for the “devastating crisis.”

Though Scott is the richest member of the U.S. Senate, that wasn’t always so, he reminded.

“Growing up, my family lived in public housing and had to fight tooth and nail every month just to get by. Too many families in America are now living that same struggle and it appears that things will only get worse. Unemployment is rising, prices continue to skyrocket and we could face a critical shortage of fuel and heating oil this winter,” Scott warned.

Fuel oil, up 69% year over year, is among the biggest drivers in the October CPI, which rose 0.4% over the month, leading to a year over year jump of 7.7%. Shelter costs, per the Bureau of Labor Statistics, made up over half of the monthly increase.

Scott’s warning elides the BLS contention that inflation is actually easing. The 7.7% increase was the smallest since January of this year, and energy and food indexes are seeing smaller year over year increases than they saw in September.

Scott’s warning of a potentially compromised holiday season because of federal policy may seem familiar. His successor as Governor, Ron DeSantis, spent much time in late 2021 warning that supply chain issues may ruin the holiday season.

“You see all of these problems with the shipping and not being able to get goods. We don’t even know if the kids will get toys for Christmas,” DeSantis said last October.

For a second straight year, the grim specter of the Grinch apparently looms over the Sunshine State.