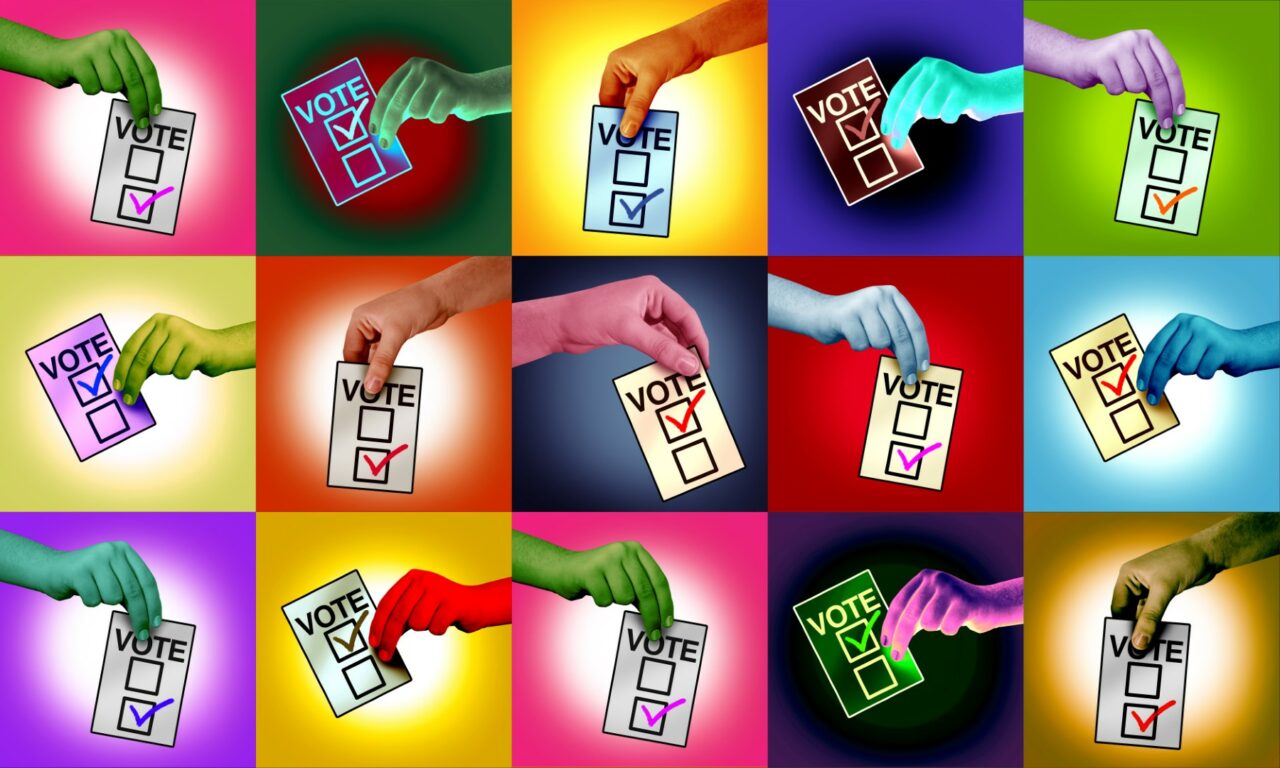 Easy to pass, hard to roll back, recent measures show.

Term limits came into fashion in the 1990s, according to Aubrey Jewett, a professor of political science at the University of Central Florida. Voters usually approve them, but are often reluctant to repeal them, he said.

Term limits were even more popular with Lake Worth Beach in Palm Beach County voters earlier this year. Limits that keep a Commissioner or a Mayor from serving more than two consecutive, three-year terms, passed with 83% approval last March.

Tom Terwilliger, who has run for Pompano Beach City Commission seven times, said he’s seen the same pattern far too often — he’d like to see term limits on a city ballot. Pompano Beach Mayor Rex Hardin, is one of the longest-serving politicians in the area. He was first elected a Commissioner in 1998, served two years and came back in 2007 and has been on the City Commission ever since. He’s been re-elected twice in spite of being fined twice by the state Ethics Commission for campaign finance violations, the New Pelican reported.

“Once you are a Commissioner, developers and city contractors will fund your campaign to ensure that your opponent is not elected,” Terwilliger said. “You get a massive amount of money to run against your opponent.”

Terwilliger raised the second-most amount of money in the five-way race to represent District 2 on the Pompano Beach City Commission, but Election Day’s winner and incumbent Rhonda Eaton raised four times the $16,000 he collected for his campaign.

In Deerfield Beach, the Commission voted to put the longer term limits on the ballot because three of the Commission’s five members will be leaving, taking 32 years of experience on the dais with them. But this time the money was against the incumbents. Mayor Bill Ganz, who also served the maximum term as a Commissioner, and Commissioners Todd Drosky and Bernie Parness are term-limited and can’t run again in 2025.

Two political committees sprang up earlier this year to pay for door hangers, text messages and mailers aimed at convincing voters to keep the term limits in place. Broward Transparency United and Protect our Term Limits political committees spent $43,000 on this cycle. Donations fueling the two committees came chiefly from the Broward County Republican Executive Committee and Citizens for Law Order and Ethics, a West Palm Beach-based political committee that gets its donations from police unions, hospitality companies and other interests.

nextWinner and Loser of the Week in Florida politics — Week of 11.6.22