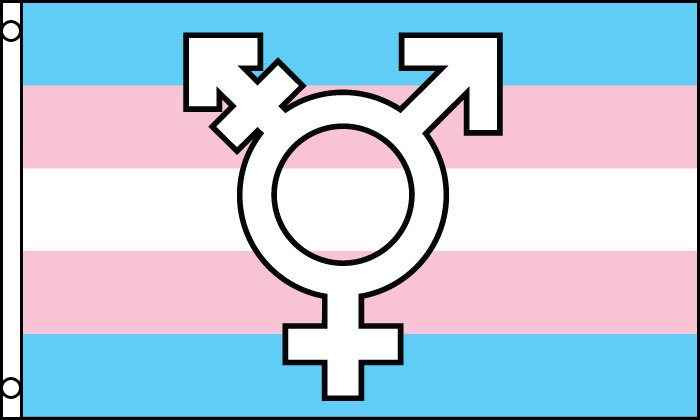 The public has until early December to request a public hearing on the new rules.

Members of the public have until Dec. 5 to request that the Board of Medicine, the Board of Osteopathic Medicine or both Boards hold a public hearing on rules regarding the treatment of gender dysphoria in minors.

The Board of Osteopathic Medicine Monday published the rule it agreed to develop in Orlando that bans surgeons from performing gender-confirming surgeries on minors. The Board of Osteopathic Medicine’s rule allows doctors to treat minors with puberty-blocking hormones so long as the patients agree to participate in an Institutional Review Board study at a Florida medical school.

The Board of Medicine also on Monday published the rule it agreed to in Orlando that bans surgeons from performing sex reassignment surgeries on minors, or any other surgical procedures that alter primary or secondary sexual characteristics.

But unlike the Board of Osteopathic Medicine, the Board of Medicine’s proposed rule also bans physicians from treating minors with gender-blocking hormones, a position advocated by Florida Surgeon General Joseph Ladapo.

Neither medical Board agreed to require adults to wait 24 hours prior to getting the health care as Ladapo initially advocated.

It is the first time the Boards have agreed to advance substantively different “standard of care” rules.

Both rules the medical Boards are advancing would allow minors being treated with puberty-blocking hormones prior to the rules taking effect to continue to do so.

A handful of public meetings have already been held on the rules. But Monday’s publication marks the official start of the rule-making process. Outlined in statutes, the process gives the public 21 days to provide comment and to request a public hearing.

Though there is no mandate that the state agency or governing Board pursuing the rule holds a public meeting, requests generally are granted because the decision not to grant a public meeting could be appealed.

The public has 21 days following the public hearing to challenge the rule or rules with the state Division of Administrative Hearings. But those challenges must be filed by a party with “standing” who is affected by the rules. The challenges also generally focus on statutory or constitutional defects with the rules.

The medical Boards’ move to change their standard of care rules to address gender-affirming health care follows a move by state Medicaid officials to ban the safety net program for the poor, elderly and disabled from reimbursing for the services. That rule is being challenged in federal court.

Twelve children and 13 adults underwent surgical procedures between July 1, 2020 and June 30, 2021 that were reimbursed by Medicaid.

The most common procedure for both groups was a simple mastectomy, with three children and six adults having undergone the procedure sometime over the 12-month period.

Children are defined as beneficiaries under 21 years of age, which means the child category includes procedures performed on adult patients who are 18, 19 or 20 years old. Additionally, Florida Medicaid does not provide any benefits to children without their parent’s consent.

nextHow to advance AI in Florida