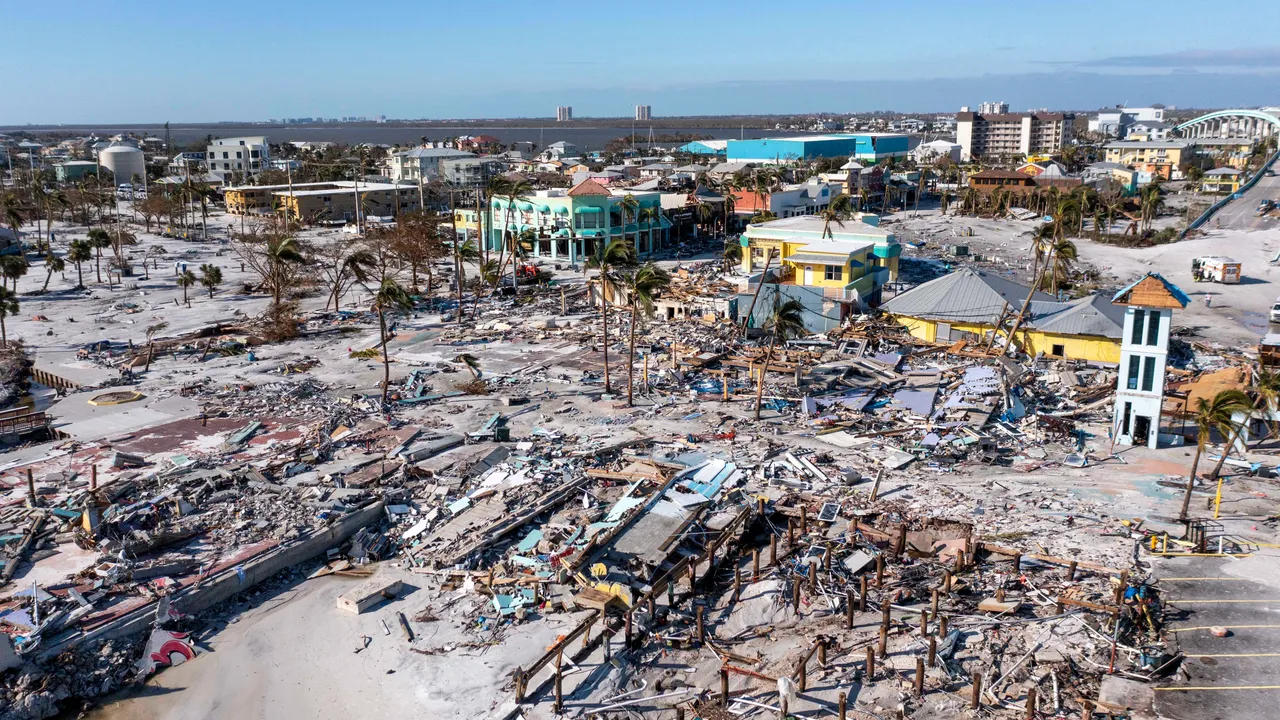 Total losses for the state-run are now estimated at $3.8B.

Citizens Property Insurance, a state-run company, pushed up its estimate of losses from Hurricane Ian by more than $1 billion, up to $3.8 billion in total, a result of costs of litigation and other claims-related expenses added to the forecast.

Ian hit as a Category 4 storm on Sept. 28, slamming into Southwest Florida and moving across the peninsula, bringing storm surge and heavy winds and rain that led to at least 114 deaths. Citizens made an initial estimate of $2.3 billion to $2.6 billion in losses in the days following the storm.

The new projection takes into account claims made so far, as well as litigation cost projections and national inflation, which has stood at 40-year highs for most of the year.

A press release from Citizens says the estimate projects $1.4 billion of the losses could come from the Florida Hurricane Catastrophe Fund, or Cat Fund, meaning the hit to Citizens’ surplus would be $2.4 billion. Citizens’ surplus before Ian hit was $6.7 billion.

Citizens doesn’t believe the pre-event bonds and other reinsurance it has purchased will be triggered by the claims from Ian. The latest estimate, though, is still a projection, and actual losses due to the storm won’t be known for months and perhaps years as more claims are filed.

“We will continue to update the market and other stakeholders as we gather additional information from actual losses,” said Jennifer Montero, Citizens’ Chief Financial Officer.

Citizens doesn’t project significant losses from Hurricane Nicole, which hit Vero Beach as a Category 1 storm on Thursday before weakening to a tropical storm as it rumbled across the state and up into the Panhandle.

As the private property insurance market in Florida has struggled, with six failed companies this year, Citizens’ policy count has spiked, increasing by 363,000 since the start of the year to 1.12 million policies, a 47.7% jump.

For all companies combined, there have been 622,692 claims filed due to Hurricane Ian, with an estimated $8.7 billion in losses, according to data from the Florida Office of Insurance Regulation. More than 61% of the claims come from Lee, Charlotte and Sarasota counties.