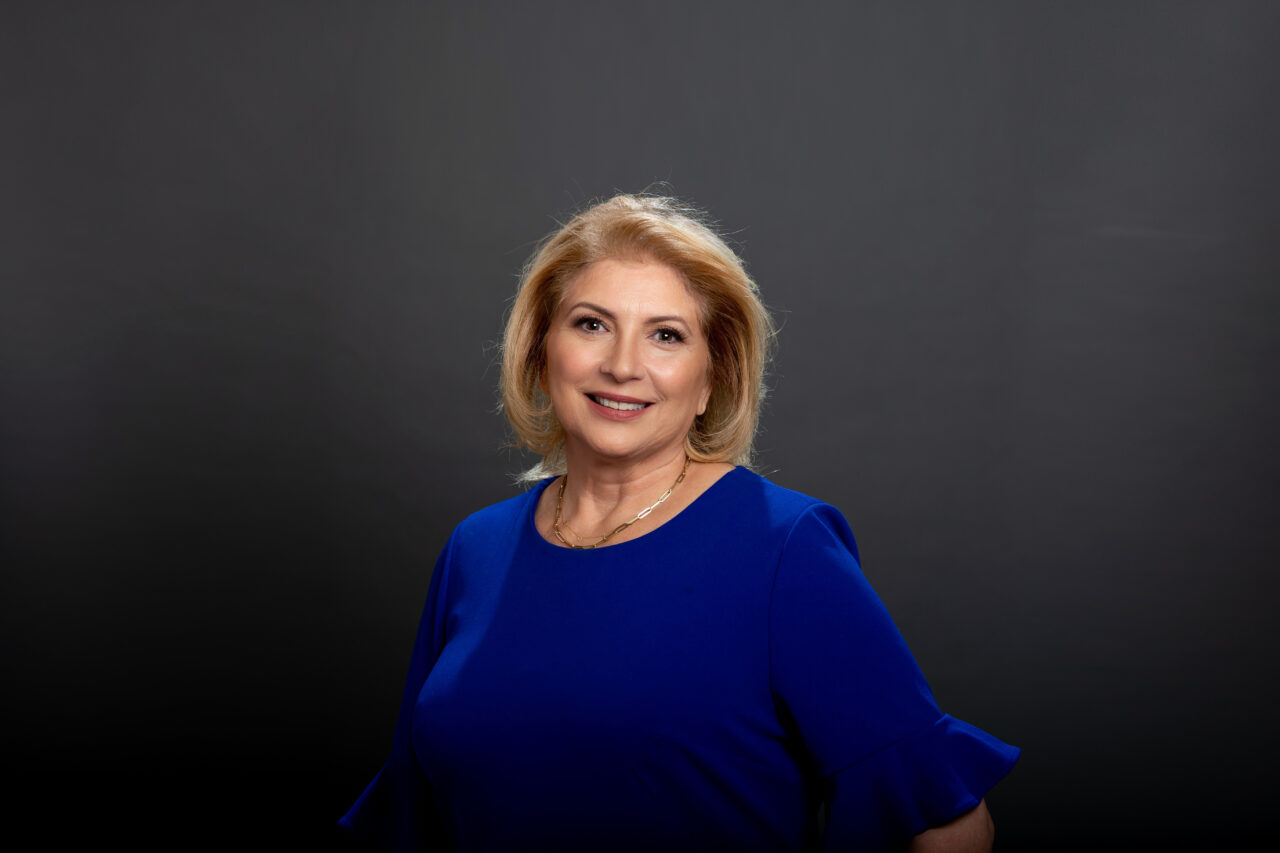 Cruz’s entrance into Tampa's 2023 municipal election pits her against the only woman on City Council.

This morning, less than two weeks after losing her seat in the Florida Senate, Janet Cruz announced plans to run for the Tampa City Council seat currently occupied by Council member Lynn Hurtak.

Cruz planned to share her intention to challenge the popular first-term Council member in the latest edition of La Gaceta. A spokesperson for Cruz confirmed the news, adding that the outgoing Senator intends to file paperwork this afternoon.

Tampa’s upcoming municipal election — when voters will decide on City Council members and whether to keep Jane Castor in office — is set for March 7, 2023.

The news arrives as Hurtak is in Denmark on city business alongside Tampa’s Sustainability & Resilience Officer Whit Remer. The duo was sent on the trip by the Mayor so that they could learn more about Copenhagen’s Biogas food waste to energy plants.

Hurtak has plans to return late Thursday night according to her legislative aide, and was unavailable to comment.

In a Wednesday morning Twitter post from Denmark, Hurtak thanked the Mayor for sending her on the trip and officially announced her intent to stay in the D3 seat, after filing to run on Halloween.

Hurtak was named to her seat in April, after the unceremonious ouster of Council member John Dingfelder.

“[Sustainability is] just one of the things I’m proud to have worked on in my seven months on Tampa City Council. Affordable housing, transit, better communication between city and neighborhoods, and protecting women and doctors from being persecuted for health care decisions are some of the others,” Hurtak said. “But from talking with you all and reading every one of your emails, I’ve learned that we can do so much more together to make Tampa a safer, more prosperous, more sustainable and more inclusive city … I’m proud of what we’ve accomplished together. With your help we can satisfy Tampa’s full potential.”

Hurtak’s campaign told Creative Loafing Tampa Bay that it is having a launch event at the American Legion Seminole Post 111 in Seminole Heights next Tuesday, Nov. 22 from 6 p.m.-8 p.m.

Cruz’s entrance into Tampa’s 2023 municipal election pits her against the only woman on Tampa City Council, and places her in a contest that already has two other female candidates: Gwendolyn Henderson and Sonja P. Brookins.

In a statement to CL, Cruz said, “I could not be more excited to continue to serve my community. Whether it’s working on housing affordability, transportation options, workforce development, or ensuring our great city is sustainable and resilient for future generations, I will never stop fighting for the hardworking people and families of our community. When elected, I plan to put community priorities ahead of politics because divisiveness has no place in City Hall.”

The Senator has yet to respond to an inquiry about why she chose to run specifically for the at-large District 3 seat and not one of the other at-large city council seats occupied by Joseph Citro and Charlie Miranda.

Cruz also did not elaborate on what she meant by “divisiveness,” but she may be referring to recent conflicts and “unprecedented” friction between the Mayor and City Council members.

Sen. Cruz is the mother of Ana Cruz, the partner of Tampa Mayor Castor. On her Twitter, Ana Cruz calls herself “Tampa’s 1st Lady.”

The Mayor did not respond to a request for comment, but we’ll update this post when she does.