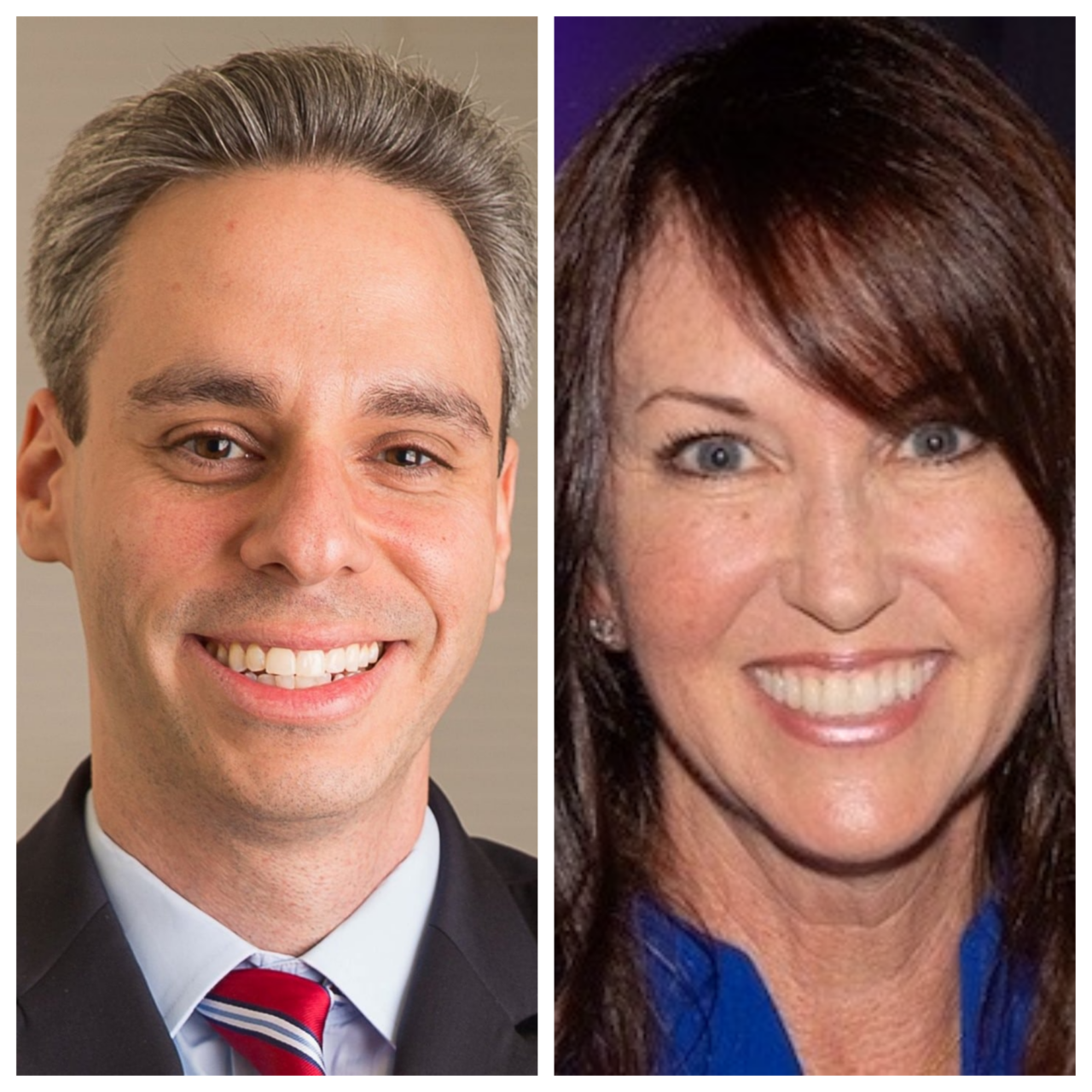 The General Election is over, but qualifying deadlines elected municipal candidates in Palm Beach County as no one emerged to challenge their candidacy.

Warren will be serving a second two-year term on the West Palm Beach City Commission starting in March 2023. She is the CEO of the Sickle Cell Foundation of Palm Beach County and Treasure Coast.

Peduzzi, a lawyer, was first elected to the City Commission in 2019.

For West Palm Beach Mayor, however, there’s going to be a contest. Rodney Mayo, a downtown restaurateur, wrote on his Facebook page this week that he filed to oppose the incumbent Mayor Keith James when it became clear no one else was going to oppose him. While James has amassed a six-figure war chest, Mayo set a $100 maximum donation for individuals and pledged not to take any money from special interests.

“I have lived, breathed, and worked downtown for 40-plus years and felt it my duty and obligation to now devote my time to making our city a shining example for every community…” Mayo wrote on his Facebook page this week.

Many cities in Palm Beach County hold municipal elections in mid-March. Many of their qualifying deadlines come later, however.

Singer, first elected to the Boca Raton City Council in 2014, slid into the Mayor’s seat when Boca’s Mayor Susan Haynie was arrested on corruption charges in April 2018. He was elected Mayor in his own right in a Special Election later that same year.

“I’m truly grateful for the support of so many and excited to continue the hard work to keep Boca Raton moving forward,” said the graduate of Harvard and Georgetown University.

He wouldn’t offer a hint about what office he might pursue next. The Boca Raton Mayor’s chair proved a stepping stone for Steven Abrams, who served on the Palm Beach County Commission until 2018, however.

A newcomer to elected office will not have to run a campaign to make it to the Boca Raton City Council dais. Fran Nachlas was unopposed in filing to succeed City Councilman Andy Thomson, who had resigned from City Council to run for the state House but then lost to Highland Beach Town Commissioner Peggy Gossett-Seidman. Nachlas, a retired nurse and mother of four, is the founder of the anti-skin cancer nonprofit Safe Sun Foundation.

previousSalvation Army of Clearwater to give away 12,000 turkey dinners for Thanksgiving