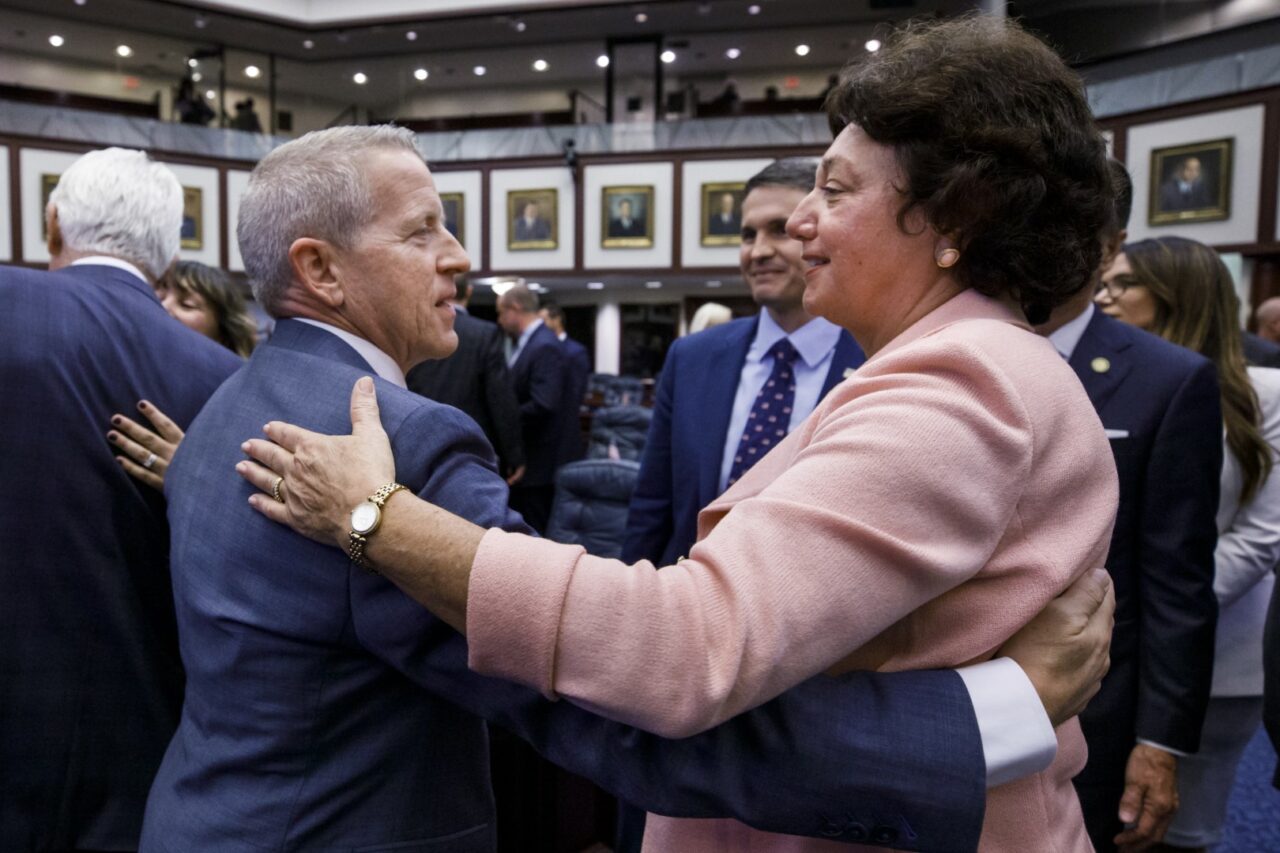 Parental rights have become a central social issue in the last two years, as the Florida Legislature has passed laws on parental rights in education. Republicans and Gov. Ron DeSantis rode the culture war wave to historic victories on election night, and lawmakers could keep the demands of parents in the forefront as attention now turns to 2024.

Florida lawmakers first passed the “Parents’ Bill of Rights” in 2021, which codified the rights of parents to direct their children’s upbringing. During the 2022 Session, they followed that up with a “Parental Rights in Education” bill that limited classroom discussion around sexual orientation and gender identity.

Now, new House Speaker Paul Renner and Senate President Kathleen Passidomo will be tasked with shepherding their chambers and evaluating whether there are more gaps in the law to address. Asked by Florida Politics, Renner told reporters that assessing enforcement may be next.

“You always have to look at what we’ve done and what’s transpired, let that settle out, and look in whether the law is being followed, frankly, too,” Renner said. “That’s another concern that we’re gonna look at. Are people actually following the law? Are they skirting the law?”

With the parental rights law, the Department of Education cracked down on school boards and members who enforced mask mandates against state policy. One such member, Elizabeth Andersen, hailed from Renner’s region in Northeast Florida before losing her election.

“Fortunately, she lost, but we’re going to look at that issue,” Renner said. “Parents have the primary role in the raising of their children.”

Renner called improving literacy a moral issue and that Florida schools should drop the “extraneous” classroom instruction outside the core basics.

“It is morally unacceptable that we have, across the country, many kids who can’t read on grade level,” Renner said.

“We need to put all this other stuff aside until we teach … reading, math, general knowledge and making sure kids are set up for success. That is a nonpartisan issue. Let’s focus on the core basics and make sure we get that right.”

Senate President Kathleen Passidomo, who was also named to her new position in her own ceremony, wasn’t as sure about a potential update for the third year in a row.

“I think we did a good, robust bill,” Passidomo told reporters. “I haven’t heard of any plans to file anything. My position is more sort of global, in that parents should have a seat at the table, period. That’s number one. How it pans out, some member may file a bill.”

But societal debates over how Americans raise children aren’t limited to the world of education.

Over the summer, DeSantis told reporters he had asked his team to explore how to prevent “family-friendly” drag shows that drew consternation from many Americans, particularly conservatives, amid public outcry this summer. Some linked the shooting at a Colorado Springs nightclub last weekend to anti-LGBTQ hate.

During his first address as Speaker, Renner lodged an attack against events meant to introduce children to drag culture.

“They spend more time defending drag queen story time than promoting phonics and the science of reading,” Renner continued. “In this election, moms and dads sent a clear message to these ideologues: our children are not your social experiment.”

And Passidomo was asked during her media availability about a new state policy limiting gender-affirming care. She agreed with DeSantis’ position against transgender women competing in women’s sports before saying she expects legislation against procedures for minors.

“That’s terrible. It really is,” Passidomo said. “I had a staff member say, ‘I just think that’s child abuse.’ If you’re over 18, that’s your life. But if you’re a child, I have a real problem with that. I assume that that’s something that will come up.”

nextAAA to offer free rides, tows to impaired drivers and their vehicles during holiday