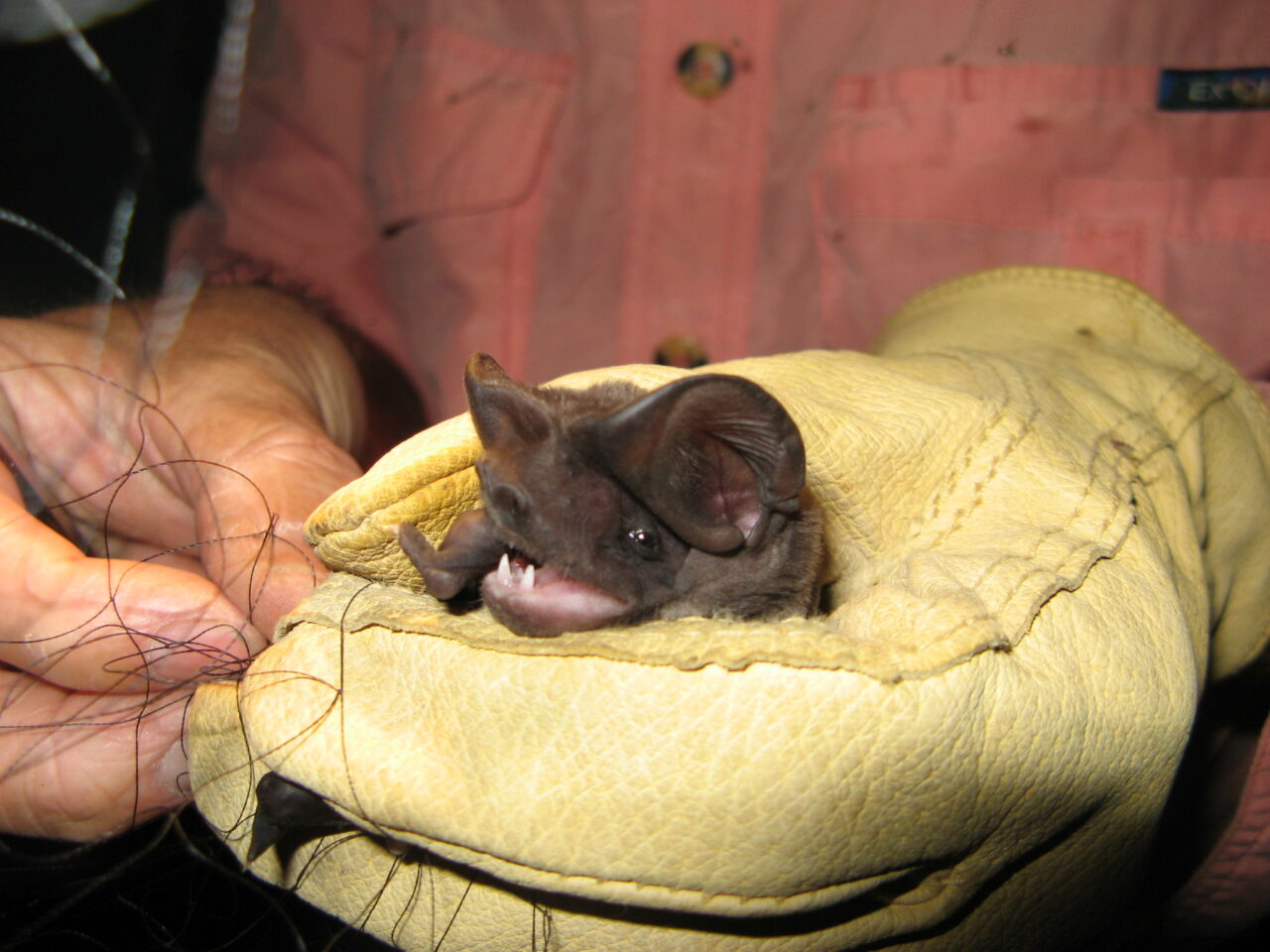 The revised proposal reduces by 21% the amount of critical habitat contained in the 2020 plan.

If you aren’t a fan of flying insects, and the vastness of them in Florida, you have a friend in the humble bat. The Florida bonneted bat is as the name suggests local to the state, but also in need of special conservation measures, so the U.S. Fish and Wildlife Service (USFWS) is looking for public comments on a revised proposal to designate critical habitat for them.

The Florida bonneted bat exists primarily in the central and southern portions of the state. The revised proposal reduces by 21% the amount of critical habitat contained in the 2020 plan, but it still meets the bats’ conservation needs, according to USFWS.

“The Service is committed to working with local communities, state and federal agencies, Tribes, conservation groups and private sector partners to ensure they have the tools they need to protect and recover America’s imperiled species,” USFWS Regional Director Leopoldo Miranda-Castro said in a statement. “Revising the proposed critical habitat ensures we incorporate the public’s comments and best science available into protecting Florida bonneted bats.”

The downward revision in designated critical habitat is “based on substantial public comment and new information that was received” after release of the 2020 plan. It’s not known the exact remaining population of bonneted bats, but they achieved endangered status in 2013 and their numbers are estimated around the low hundreds to the low thousands. The species also has one of the most restricted distributions of any bat species in the Western Hemisphere.

Florida bonneted bats don’t reproduce quickly or in abundance, and maintain isolated populations, so it’s hard for them to rebound in terms of population.

“These life history traits make it especially vulnerable to current threats, including the degradation, isolation, or loss of foraging and roosting habitat from development, sea-level rise and agriculture,” according to the USFWS. “Based on the expected rates of human population growth and urbanization in southern Florida, nearly all agricultural and private natural lands are predicted to be converted to developed land by 2060.”