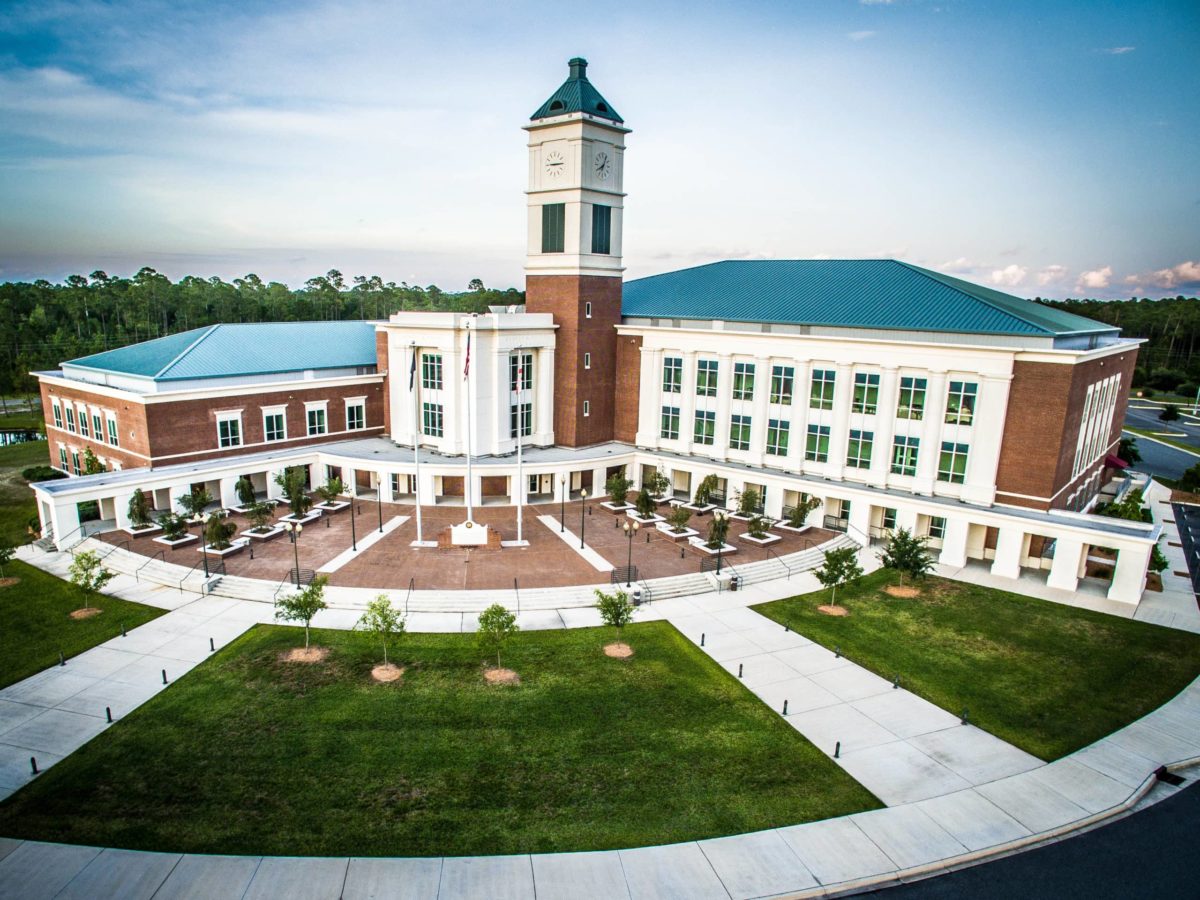 Justin Stankiewicz believed he was retaliated against for refusing to break the law.

Another chapter involving former Nassau County Attorney Michael Mullin is closed, as the Nassau County Board of County Commissioners approved a settlement with former county employee Justin Stankiewicz for $226,000 to close out a wrongful termination suit.

Stankiewicz sued the county in June 2019. In his complaint, he said after Rayonier filed a public records suit against the county in their own long-running saga, Stankiewicz and Mullin addressed the fact Stankiewicz had relevant records in his possession.

“Immediately following this inquiry, Plaintiff informed another Defendant employee Taco Pope who had been present during the inquiry that it was wrong Mullin would direct Plaintiff to violate the law.”

Pope is the County Manager. Mullin ultimately resigned in March in lieu of prosecution, entering into an agreement with the 4th Judicial Circuit State Attorney’s Office to resign.

The issue arose in part because Mullin formerly worked for Rayonier and was key in its strategy regarding what has become the Wildlight development.

Rayonier sued Mullin and Nassau County, accusing him of working for the county specifically to take advantage of his inside knowledge of the project. The evidence of this may be found in public records, the fight over which resulted in another lawsuit.

Stankiewicz believed he was retaliated against for refusing to break the law.

“On Nov. 12, only after the Nov. 6 inquiry regarding the text messages when Plaintiff refused to delete the text messages pursuant to Mullin’s direction, did Mullin first report to the Nassau County Sheriff’s Office that $1,000 petty cash was missing, and that Plaintiff was the custodian responsible for the missing petty cash.”

The missing money was a stated motivating factor in Stankiewicz losing his job with the county. Nassau County argued in its motion to dismiss that Stankiewicz “has not alleged and cannot demonstrate that he engaged in protected activity” under Florida law addressing whistleblowers and adverse action against an employee.

Following mediation, Nassau County agreed to settle the lawsuit with the $226,000 payout. Of that money, $30,000 is to go to Stankiewicz, minus his payroll taxes and other tax withholding amounts, for economic damages, with the county paying the payroll taxes on that check.

Another $110,600 is for Stankiewicz for noneconomic damages, with no money withheld. The balance of $85,400 goes to the firm of Magid & Williams for Stankiewicz’s costs and attorneys’ fees. The county is also on the hook to pay the mediator.

nextWinner and Loser of the Week in Florida politics — Week of 11.20.22