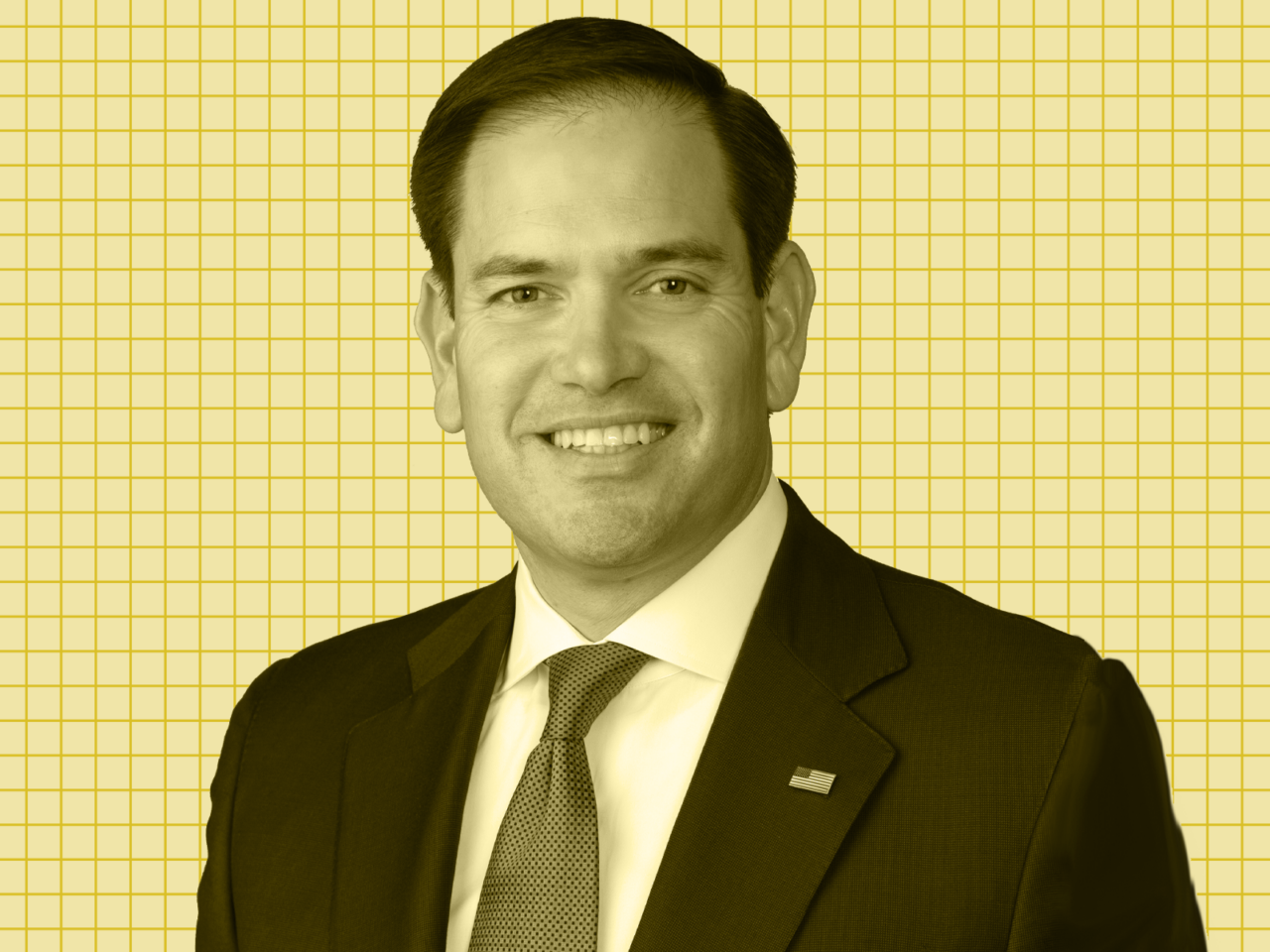 'If they'll do that to their own people, what will they do to you?'

U.S. Sen. Marco Rubio is speaking out against the Chinese government’s ongoing COVID-19 restrictions, arguing the world should take notice of the repression while contending there are those domestically who would follow the communist regime’s lead.

During a Tuesday appearance on Fox & Friends, the Senator condemned at some length Beijing’s internal quashing of protests across mainland China.

“It should be a wake-up call to the world,” Rubio said. “These people want to be the most powerful country in the world. If they’ll do that to their own people, what will they do to you?”

Rubio also drew comparisons between what China is doing as 2022 comes to a close and the policy considerations mulled domestically early in the pandemic.

He said he was “reminded of the early days of COVID, when Donald Trump was in the White House and some of the media here was going on about how much of a better job China was doing than America was doing.”

The Senator did not offer specific examples in support of his claim.

During the same segment, Rubio also castigated the response of National Security Council coordinator John Kirby to the Chinese protests as “very weak.” During a Monday press conference, Kirby offered tepid defenses of “peaceful protest” while refusing to criticize China’s internal repression of its people.

“I think it’s very weak, and I think part of it is the self-awareness there are people in the party of the President, the Democratic Party, who are Governors, Mayors, people in different parts of the country who actually wanted people arrested and in some cases did,” Rubio recounted, before he eventually hedged.

“Now, nothing compares to what the Chinese are willing to do to someone, so I’m not making that comparison, but I think he’s self-aware that he can’t go too far in criticizing some of these restrictions because it wasn’t so long ago that in this very country, there were Governors, Mayors, federal officials, who wanted to see very strict enforcement of COVID regulations,” Rubio said of Kirby.

These “COVID-zero type policies,” Rubio added, were “nothing like China, of course, but basically in the same spirit.”