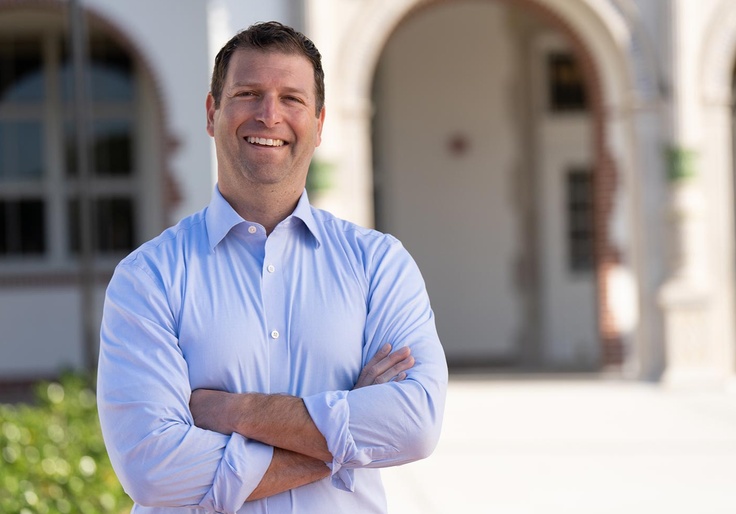 Lynn outperformed all congressional Democrats and the top of the ticket.

While redistricting is required every 10 years following the decennial U.S. census to account for population changes, many critics believe the CD 13 shift, as well as other districts throughout the state, were a partisan gerrymander.

Before redistricting, the seat was considered one of the most competitive in the country. But redistricting turned the district red, annexing the Democratic stronghold St. Petersburg into a neighboring congressional district. New boundaries shifted CD 13 west and north, covering the Pinellas County communities of Clearwater, Pinellas Park, Seminole and Palm Harbor, all where there were plenty of GOP voters to pick up.

Whether gerrymandering was at play or not, the fact remains: Lynn lost in the new district, but would have won in the old one, and voter registration data shows the shift benefitted the GOP, a fact that played out on Election Night.

Setting aside that what-if, Lynn overperformed as compared to other Democrats up and down the ticket on Election Night. Not only did he fare better than both gubernatorial Candidate Charlie Crist and U.S. Senate candidate Val Demings — his margin in CD 13 was -8 points while Crist lost by 17 and Demings by 14 — he did so despite undervoting down ballot. More ballots were cast overall in both the Governor’s race and the Senate race.

In a FiveThirtyEight voting data analysis of where Republicans performed well, CD 13 is included. But it is the only district listed where the actual vote margin was less than the partisan lean. In every other district analyzed, all in Florida and New York, Republicans did better or about the same as partisan leanings predicted. In CD 13, the partisan lean ahead of Election Day sat at about R+12, the actual outcome was R+8, a 4.1-point overperformance for Lynn.

The only congressional district with a Democratic overperformance other than CD 13 was in Florida’s deep-red 1st Congressional District, where Democrats performed 2.3 percentage points better than expected.

That may be an indication that Lynn’s efforts to run a moderate campaign, appealing to bipartisan support, represented a more successful message. And questions remain about whether Republicans can repeat the overall overperformance they enjoyed this year in the 2024 presidential year.

Given these numbers and the hope by Democrats that 2024 may be a chance to reset, a Lynn-Luna rematch appears on the horizon.