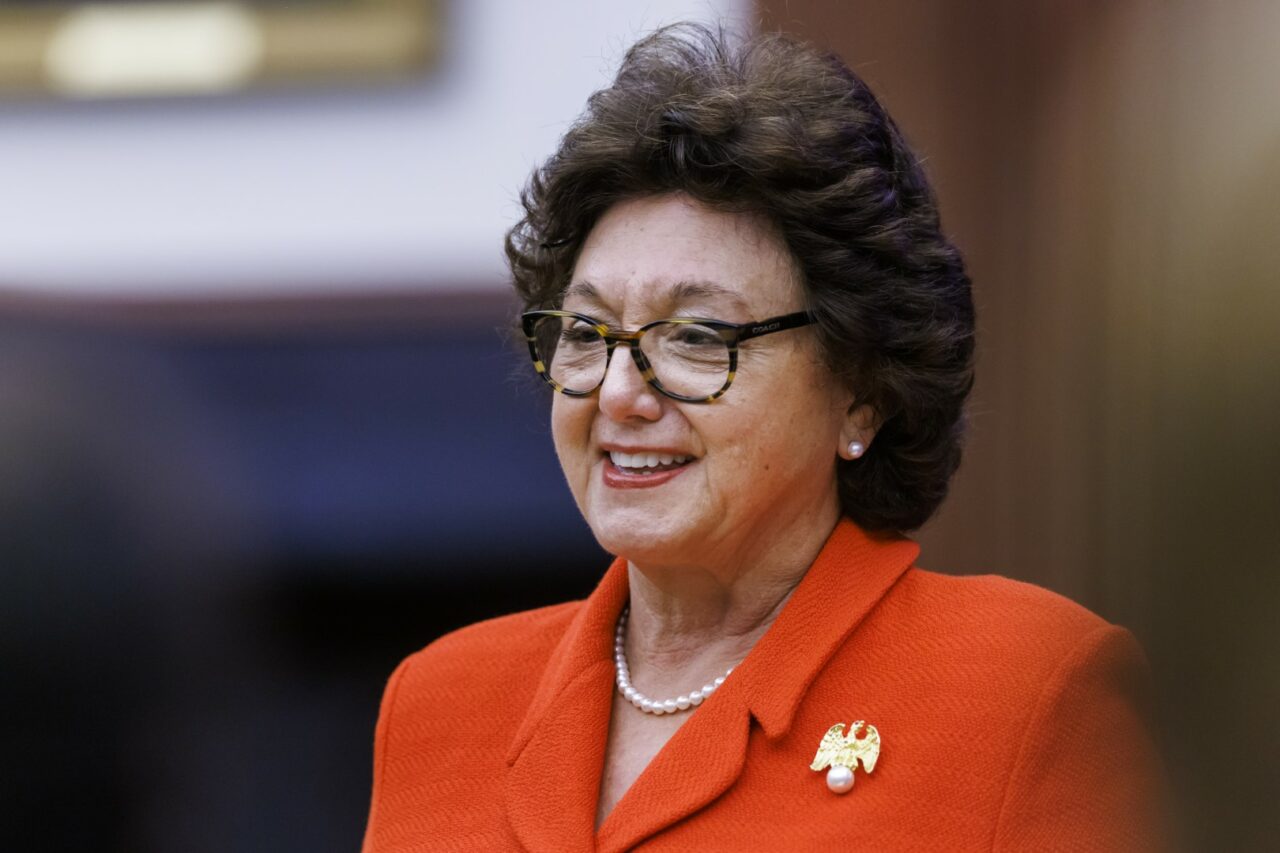 Senate President Kathleen Passidomo has put women in charge of health care policy and spending in the Senate.

Moreover, to ensure there is a continuity between health spending and health policy, Passidomo appointed Harrell to the substantive policy committee, and Burton will serve on the health care spending panel. Indeed, 10 of the members of the Senate Health Policy Committee also serve on the Health Care Appropriations Committee.

The Senate HHS spending panel has jurisdiction over six health care-related government agencies that together accounted for more than $49 billion in the current year’s $110 billion budget.

The Agency for Health Care Administration (AHCA), which houses the state’s Medicaid program, has the largest of all the health care agency budgets, coming in at $38.6 billion in fiscal year 2022-23 budget.

Harrell has had a long legislative career having served two eight-year stints in the House (2000-2008 and 2008-2016) before getting elected to the Senate. And while she has served on spending panels, including as Vice Chair of the Senate HHS spending panel in 2019 and 2020, this is the first time she will Chair the committee charged with developing a health and human services spending plan for the state.

It is the first time in many years that the Senate health care spending panel has not been chaired by Fernandina Beach Republican Aaron Bean, now a member of Congress. But there’s plenty of institutional knowledge on the committee given that two of its members — Sens. Bryan Ávila and Jason Brodeur — were in charge of the HHS budget while members of the House.

Harrell’s counterpart in the House is Rep. Sam Garrison, who last year sponsored the House’s version of a Medicaid managed care rewrite, HB  7047.

Meanwhile, 10 members who serve on the spending committee have been named by Passidomo to the substantive policy committee. In addition to Burton and Harrell, Passidomo appointed Sens. Ávila, Book, Burgess, Calatayud, Davis, Garcia and Osgood to the Health Policy panel, along with Sens. Ben Albritton and Doug Broxson.

Brodeur, who sponsored SB 1950, the Senate’s version of the Medicaid managed care rewrite, was named the committee’s Vice Chair.

Burton has been in charge of health care policy before, having Chaired the House Health and Human Services Committee for the last two years under former House Speaker Chris Sprowls.

Burton will work closely with Rep. Randy Fine in the House on pursuing substantive health care policy. Fine was announced Chair of the House Health and Human Services Committee.

nextSunburn — The morning read of what’s hot in Florida politics — 12.6.22