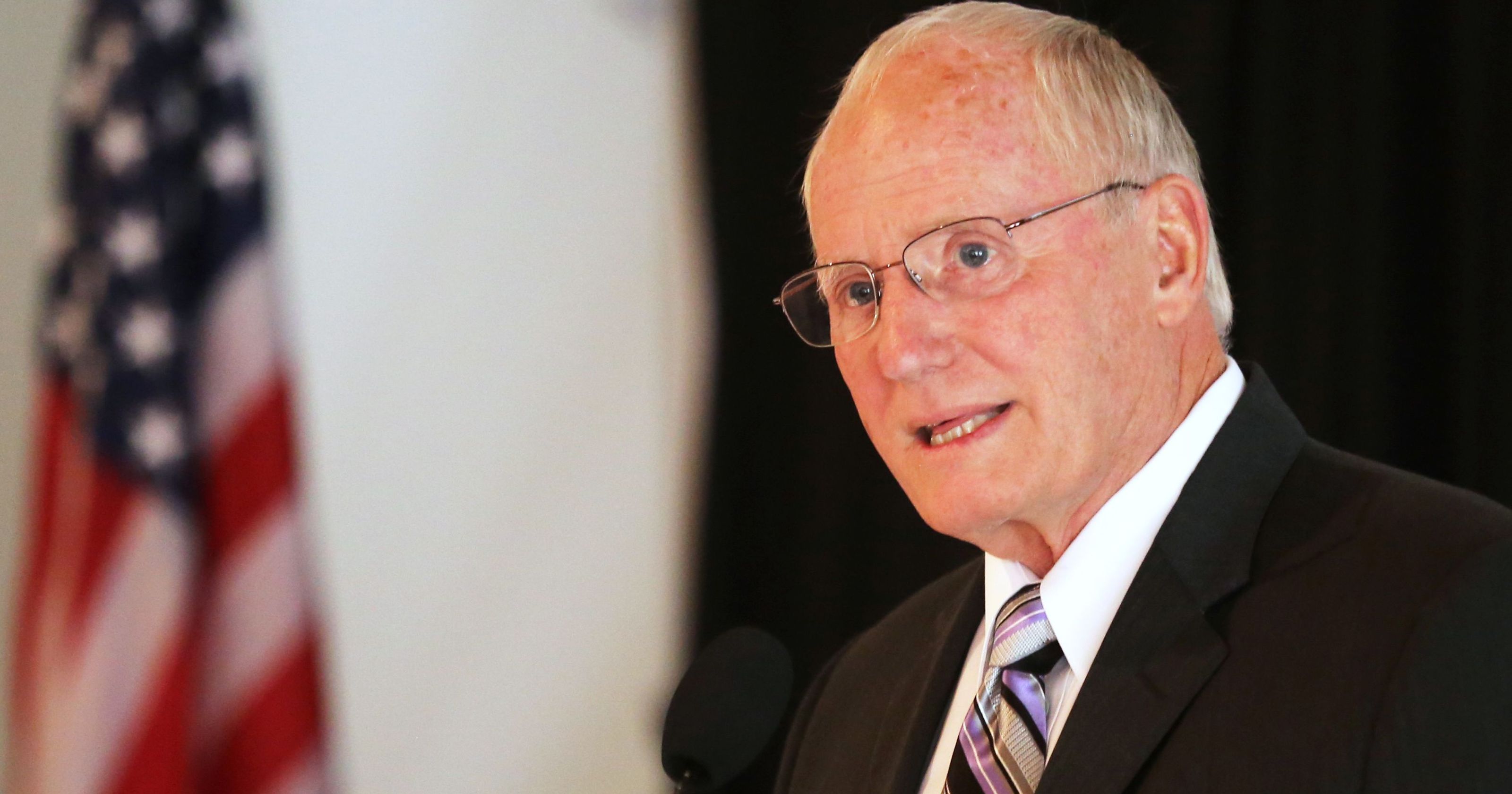 Top officials at Citizens Property Insurance, which is supposed to be the carrier of last resort for homeowners in Florida, are spelling out steps they want to see taken in the upcoming Special Session or in the near future to help the company bolster its finances.

Some of those steps could include making it harder for customers to maintain coverage with Citizens. The company is also about to embark on a plan to redirect legal disputes over some claims to the Division of Administrative Hearings (DOAH) instead of having them go through circuit courts.

Citizens, with 1.11 million overall policies, has been exploding in size amid turmoil within Florida’s property insurance market that has seen private companies shed policies or collapse completely. The situation only grew worse after Hurricane Ian hammered the state in late September.

“Florida domestic companies are bleeding,” Citizens CEO Barry Gilway told panelists attending the Florida Chamber of Commerce annual insurance summit in Orlando. “And they are losing money and the reality is they cannot afford to write additional businesses.”

That means a direct hit from a hurricane in Southeast Florida could cause enormous losses for the state-backed company.

While Citizens currently has a surplus, the insurance industry professionals closely watch its financial health. Because it is state-established, Citizens has the power to place assessments on both its policyholders and those who have other insurance policies — including automobile insurance — if the carrier is forced to borrow money in order to pay claims.

During the back-and-forth about what needs to be done to help Citizens reduce its exposure, Gilway and other company officials expressed optimism that lawmakers during their Special Session scheduled for next week will put additional limits on lawsuits against insurers.

A top priority is eliminating Florida’s long-standing one-way attorney fees’ law that requires insurance companies to pick up the cost of the plaintiff’s attorneys fees when there is a settlement or a ruling against them. The law was designed to aid consumers going up against large corporations, but those in the insurance industry say it has allowed a proliferation of lawsuits. Insurance companies have been gunning to eliminate the statute for at least 20 years.

“Based on all the conversations we are having, we are very optimistic that we are going to have a great Special Session,” he said.

Meanwhile, Citizens current legal budget is roughly $100 million a year and they currently have 20,000 open lawsuits pending. He said the number of cases has continued to rise in recent years.

“It’s just completely and totally insane what is going on in the marketplace,” Gilway said.

Christine Ashburn, Citizens’ chief of communications for legislative and external affairs, said Hurricane Ian reinforced a need to change laws regarding lawsuits against insurers and that southwest Florida legislators were “disgusted” by what they witnessed in the aftermath. She called out the head of the Morgan & Morgan law firm by name and said he came with a bus and held a cookout in southwest Florida in order to entice people to sign up with his firm. “It’s despicable,” she said.

But another major change Citizens officials would like to see is revisions that would make it easier to remove current policyholders from its policies if they receive offers of coverage from private carriers. Ashburn said she “jokingly calls us Hotel California” because once someone is enrolled in Citizens they can usually remain with the carrier.

Citizens general counsel Tim Cerio said the Citizens board is expected on Wednesday to sign off on spending $2 million to contract with DOAH to provide an alternative dispute resolution process for disgruntled policyholders.

He said the program is scheduled to start in February. Citizens expects up to 1,200 cases will wind up before state administrative judges by the end of next year. He predicted cases going before DOAH will be wrapped up within 100 days and will reduce the amount of money spent on attorneys fees. DOAH judges are appointed by governors.