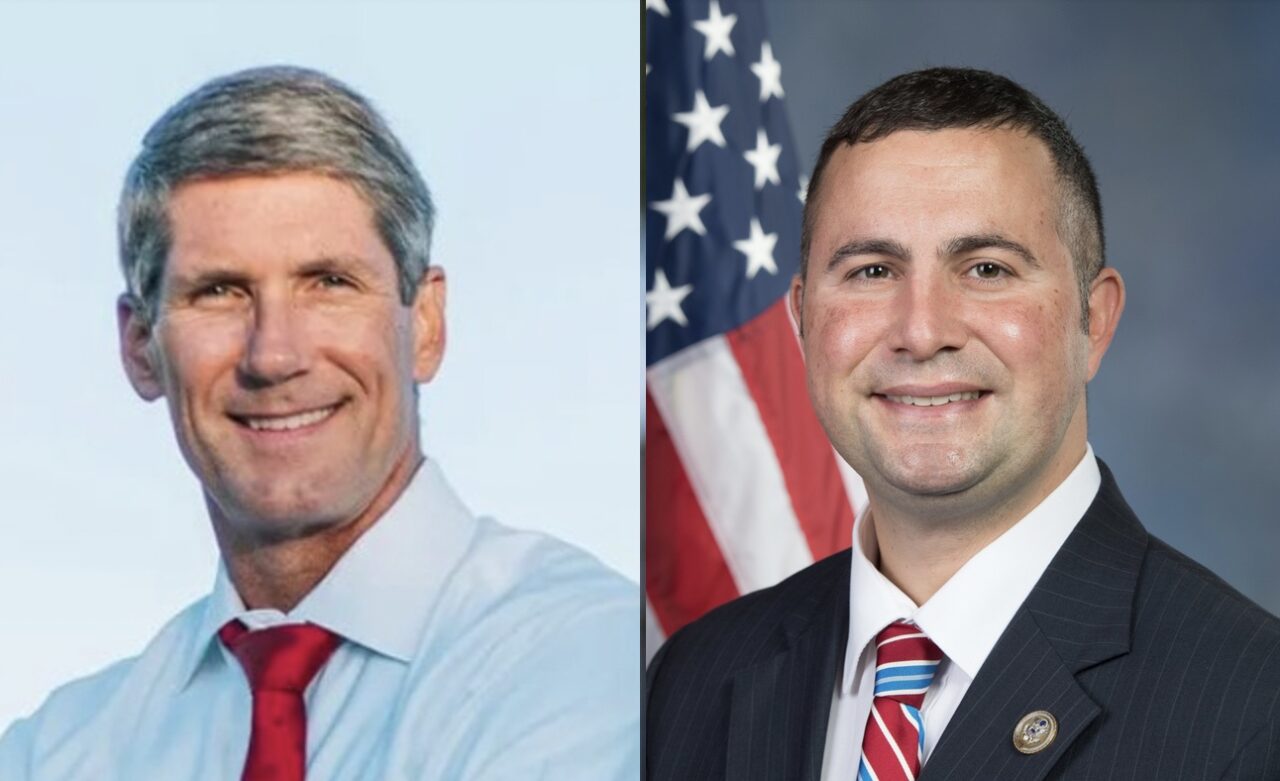 Hurricane Ian damaged 90% of citrus in the state.

Hurricane Ian savaged Florida’s citrus industry. Now, members of Florida’s congressional delegation are coming together to make sure recovery has the juice it needs.

U.S. Reps. Scott Franklin, a Lakeland Republican, and Darren Soto, a Kissimmee Democrat, led a letter co-signed by most of Florida’s House delegation seeking support for Florida’s citrus growers. The two appealed to the House Appropriations Committee to provide supplemental disaster relief in the wake of Hurricane Ian, which impacted 90% of Florida citrus.

“The most recent damage assessment released by the Florida Department of Agriculture and Consumer Services indicated more than 375,000 of the roughly 400,000 acres of Florida citrus were impacted by Hurricane Ian,” the letter reads.

“This culminated in an estimated $675.5 million in preliminary damages to the industry. Subsequently, Hurricane Nicole also made landfall on the east coast of Florida on Nov. 10, 2022, inflicting more damages, which included additional fruit drop and standing water.”

The message was sent to Appropriations Committee Chair Rosa DeLauro, a Connecticut Democrat, and to Ranking Member Kay Granger, the Republican expected to take over the committee in January.

“The Florida citrus industry is the pride of our state and the backbone of many of our rural communities,” Franklin said.

“Our growers already face a number of challenges including disease, unfair trade imbalances, and loss of acreage. Despite these threats, they have shown remarkable resilience. While our state is no stranger to the destruction of hurricanes, our growers were some of the hardest hit and now face a dire threat to their industry’s very existence. Our Florida economy and our national citrus industry demand our full support.”

Soto agreed with that sentiment.

“We saw our growers in Central Florida struggle with losses and water damage,” Soto said. “As we know, citrus and agriculture in Florida are major drivers of our economy, so we must work together to ensure it stays that way. I hope leaders of the Appropriations Committee support these critical industries.”

The letter notes citrus farmers faced challenges, like greening, before the storm. Now the entire industry, one providing an annual impact in Florida of $6.67 billion while providing 33,000 jobs, faces an existential threat.

“A thriving citrus industry remains critical for Florida’s economy, environment, and way of life,” the letter states. “Growers are proud to produce products that support the economy, taste good and are good for you. Despite immense challenges, the industry has a long, bright future ahead of it, but growers require assistance to help recover from these recent storms.”

previousSunburn — The morning read of what’s hot in Florida politics — 12.9.22