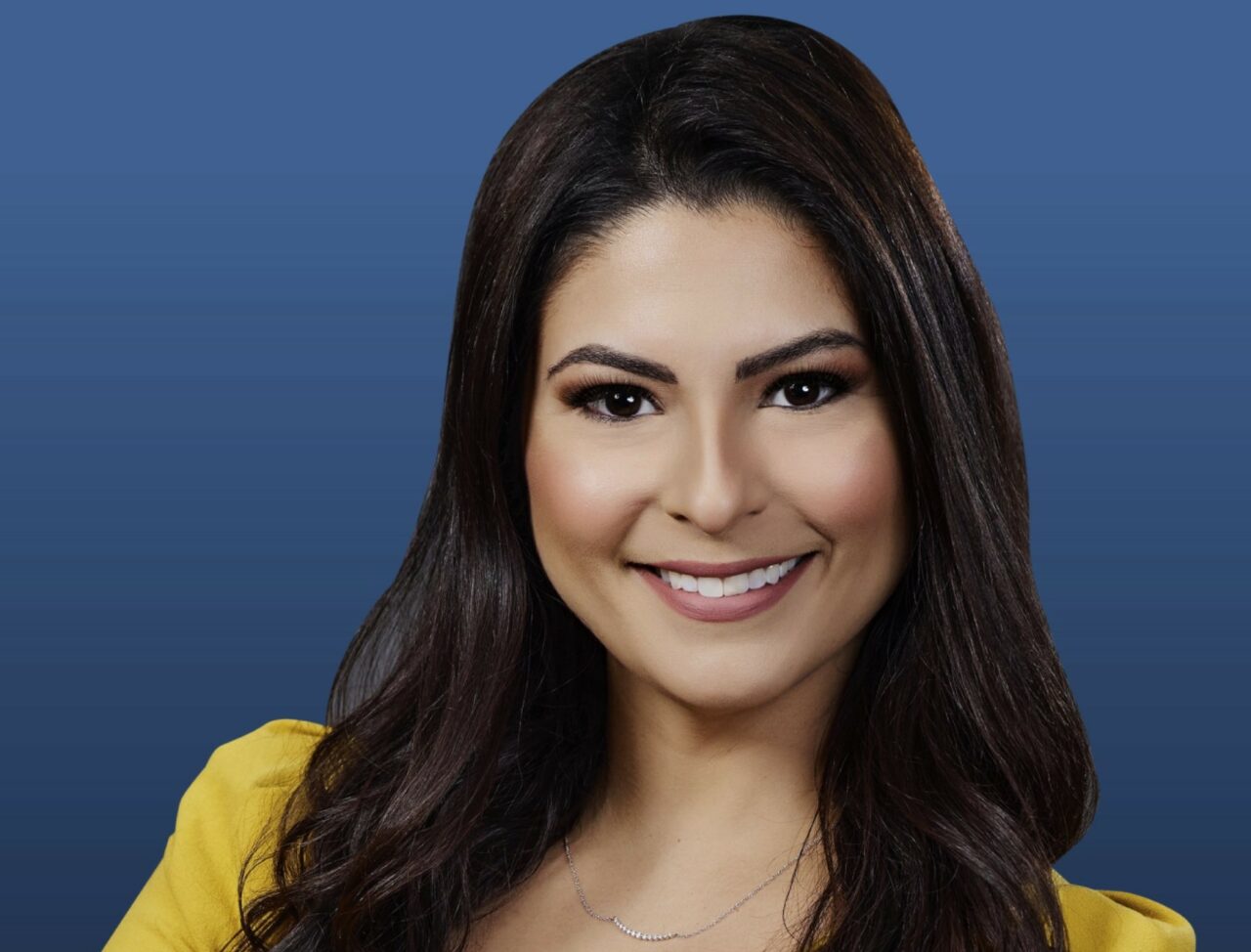 Only two other people have served as Mayor of Doral, which celebrates its 20th year of incorporation in 2023.

With all 11 precincts reporting at 7:57 p.m., Fraga had 54.55% of the vote compared to 45.45% for Claudia Mariaca. Fraga will succeed founding Mayor Juan Carlos Bermudez, who in August won election to the Miami-Dade County Commission.

In the City Council runoffs, Pineyro defeated Susie Castillo with about 51% of the vote tally to take Seat 1, while Porras topped Ivette González Petkovich for Seat 2 with nearly 52% of ballots cast in her favor.

Those figures may shift slightly as election officials tally more votes, including absentee and mail-in ballots pending authentication due to signature inconsistencies.

The winners will join Council members Oscar Puig-Corve, who won election in 2020 to a four-year term in Seat 3; and Seat 4 member Digna Cabral, the only candidate running in Doral this year who secured more than 50% of the votes cast during the General Election to earn re-election outright in Seat 4.

As expected, turnout for the runoff election was far lower than in the General, when more than 15,000 residents went to the polls or mailed in ballots. About 6,000 Doral residents, including 3,211 who submitted mail-in ballots, voted in Tuesday’s election.

The runoff for Doral Mayor was a faceoff of longtime residents with histories of public service.

Fraga, 35, is a former Doral Council member who in 2020 won a seat on the Miami-Dade School Board, a position she vacated this year to run for Mayor. In private life, she is the owner and

Mariaca, 48, served on the City Council from 2016 until this year. She holds academic accreditations in finance and economics and has served on the Miami-Dade and Florida leagues of cities.

In an interview with the Miami Herald, she said she would treat the mayoralty as a full-time job since her husband’s income enables her to not need outside employment.

Mariaca, meanwhile, pledged to remove the county’s Covanta trash incinerator from the city — a popular issue among Doral candidates this cycle — while completing a $150 million plan to upgrade the local park system. She carried an endorsement from Bermudez, who weighed in on each of Tuesday’s races.

In terms of fundraising, Fraga carries the heavier stick. She raised more than $486,000 between her campaign account and political committee, Next Generation Leadership, since filing for the race in January. As of Dec. 8, she had more than $70,000 remaining.

Both candidates accepted a blend of grassroots and corporate donations.

Her most generous political donor was Hialeah Mayor Steve Bovo, who gave $24,000 through his political committee, A Better Hialeah.

Mariaca raised about $225,000 since filing to run at the beginning of 2022. She had about $39,000 left last week. As was the case with Fraga, a significant chunk of her gains came from real estate development businesses.

Neither Fraga nor Mariaca shied away from asserting themselves politically. As a member of the School Board, Fraga supported several conservative measures, including an item celebrating the National Day of Prayer.

She was also one of three members who opposed the appointment of Superintendent Jose Dotres — she supported state Education Department Chancellor Jacob Oliva for the job — and was the only member last year to vote against recognizing October as LGBTQ History Month.

Mariaca attracted attention in October for comments she made about a candidate forum hosted by media website Doral Voice. In declining an invitation to participate, she called the website “fake,” alleging it is “one of those fly-by-night organizations that show up during an election season with no other purpose than to spread bad information.”

Juan Carlos Esquivel, the president of Doral Voice and an unsuccessful candidate for the City Council this year, took exception with that characterization. He described the outlet as a “community service” he ran at a financial loss but did not dispute that he donated to Fraga’s campaign. Fraga also endorsed him.

In the General Election, Fraga took 40.9% of the vote. Mariaca received 30.4%. That put them past third-place candidate Peter Cabrera, the longest serving member of the City Council (his term ended Tuesday), and pastor Haim Otero. They received 27% and 1.8% of the vote, respectively.

Bermudez served as Doral’s first Mayor from 2003 to 2012 and again from 2016 to 2022. Between those stints, technology wholesaler executive Luigi Boria held the city’s highest office.

Both veterans of government service, Castillo and Pineyro ran to succeed Mariaca, whose departure from the City Council this year — in accordance with Florida’s resign-to-run law — triggered an election to replace her.

Castillo, 62, is the director of corporate relations at Florida International University. She served for eight years on the Miami-Dade School Board through 2020.

Last month, she led General Election candidates with 43.6% of the vote.

Pineyro, 38, is a former county parks manager and Chief of Staff to the Mayor of Doral. He took 32.4% of the vote Nov. 8 to beat out third- and fourth-place candidates Carlos Pereira and Frank Gamez.

Castillo, whom Bermudez endorsed, ran on a platform prioritizing the relocation of the Covanta incinerator, reducing traffic congestion and ensuring government transparency and fiscal responsibility.

Pineyro, whose government work history also includes nearly three years as a county case manager in Texas, raised $64,000 since filing for the race in January. By Dec. 8, he had less than $2,000 remaining.

This isn’t the first time Pineyro’s run for elected office. In 2018, he challenged incumbent Jose “Pepe” Diaz for a seat on the Miami-Dade Commission, taking second place with 26% of the vote.

Both Democratic lawyers, González Petkovich and Porras ran to succeed Cabrera on the city dais. In last month’s election, they respectively placed first and second to outpace and eliminate logistics CEO Juan Manuel Sucre from the runoff.

González Petkovich, 43, is a former Assistant State Attorney whose eponymous criminal defense firm has offices in Doral and Coral Gables. She ran with endorsements from Bermudez, Cabral and Puig-Corve.

Her platform included supporting “thoughtful development” within city limits. She also cited her work with the Doral Community Coalition and Commission on the State of Women as noteworthy to her candidacy.

In 2016, she challenged Education Commissioner Manny Diaz Jr., then a state Representative, for a seat in the House. She lost by 5.5 percentage points.

Since launching her campaign back in November 2021, González Petkovich amassed close to $49,000, spending all but $300 last week.

Porras, the 33-year-old immigration legal director of the Doral-based Church World Service, In 2020, she made an unsuccessful run at the Statehouse, losing by 7.4 percentage points to Republican Rep. David Borrero in the General Election.

Both candidates vowed to oust the Covanta incinerator, which González Petkovich calls a “qualify-of-life nuisance.”