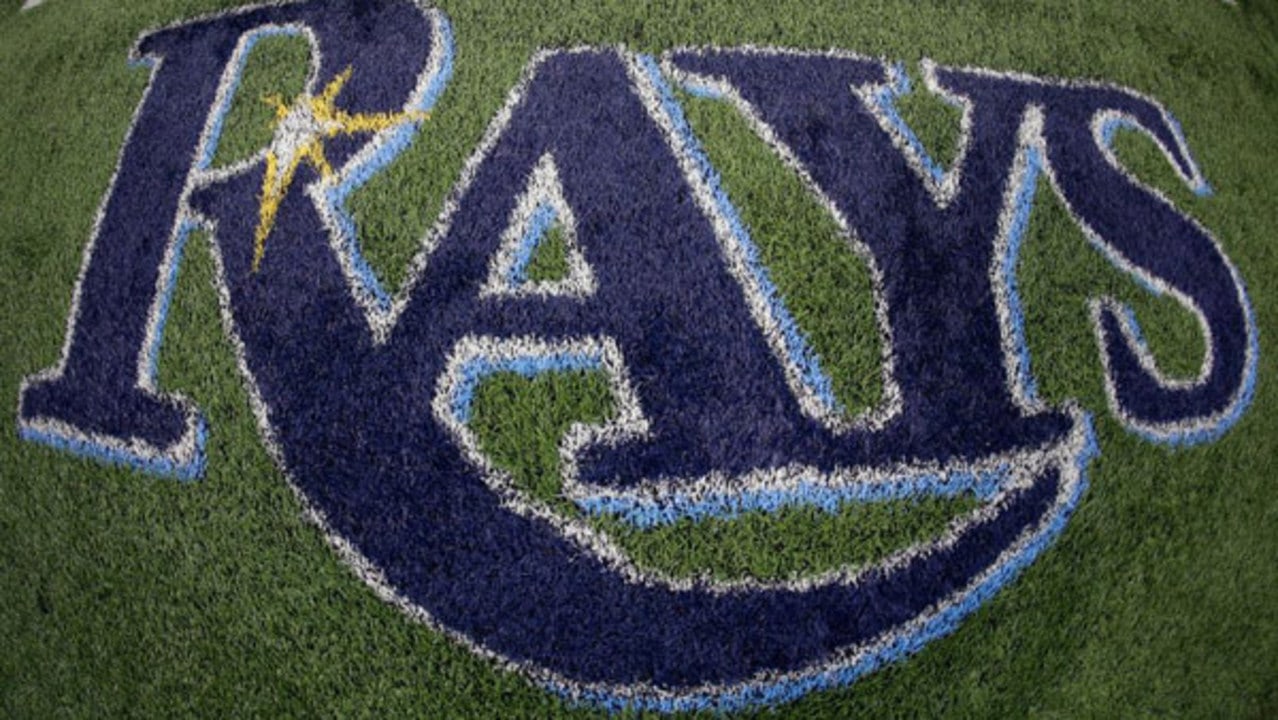 'We are all disappointed for the residents of Charlotte County and the fans there.'

The Tampa Bay Rays will split their spring training between the ESPN Wide World of Sports Complex in Lake Buena Vista and Tropicana Field because of their own facility on Florida’s Gulf Coast was damaged by Hurricane Ian, the team said Tuesday.

The Atlanta Braves did spring training at the Disney complex for 21 years before relocating in 2019 to CoolToday Park in North Port, Florida, which is also on Florida’s Gulf Coast.

“We are thankful for Disney’s willingness and ability to accommodate our unexpected Spring Training needs,” Rays team president Matt Silverman said in a statement. “ESPN Wide World of Sports Complex will provide our players and coaches with first-class facilities for their annual ramp up to the season.”

The agreement allows the team’s major and minor league players to begin workouts at the complex in early February. They will then move their major league operations to St. Petersburg, while minor league workouts and games will continue at the stadium on Disney’s property.

“We are thrilled to be bringing Major League Baseball back to Walt Disney World Resort,” Disney Sports Vice President Faron Kelley said in a news release. “We’re always looking for top tier events, like the Rays’ Spring Training for our guests to enjoy at ESPN Wide World of Sports Complex.”

The Rays have played three regular season games at the Disney facility, winning all three against the Texas Rangers in 2007. The next year, the Rays swept the Toronto Blue Jays, improving their record to 6-0 at the Walt Disney World Resort stadium.

The Rays said earlier this month that the team and Port Charlotte officials intend to develop a restoration plan for the Charlotte Sports Park.

“We are all disappointed for the residents of Charlotte County and the fans there. The community is in the thoughts and hearts of the Rays, and the team will continue to support recovery efforts,” the team said then in a statement.

nextHow Congress is changing electoral law in response to Jan. 6