Martin Dyckman: Jeb might have an education problem in 2016 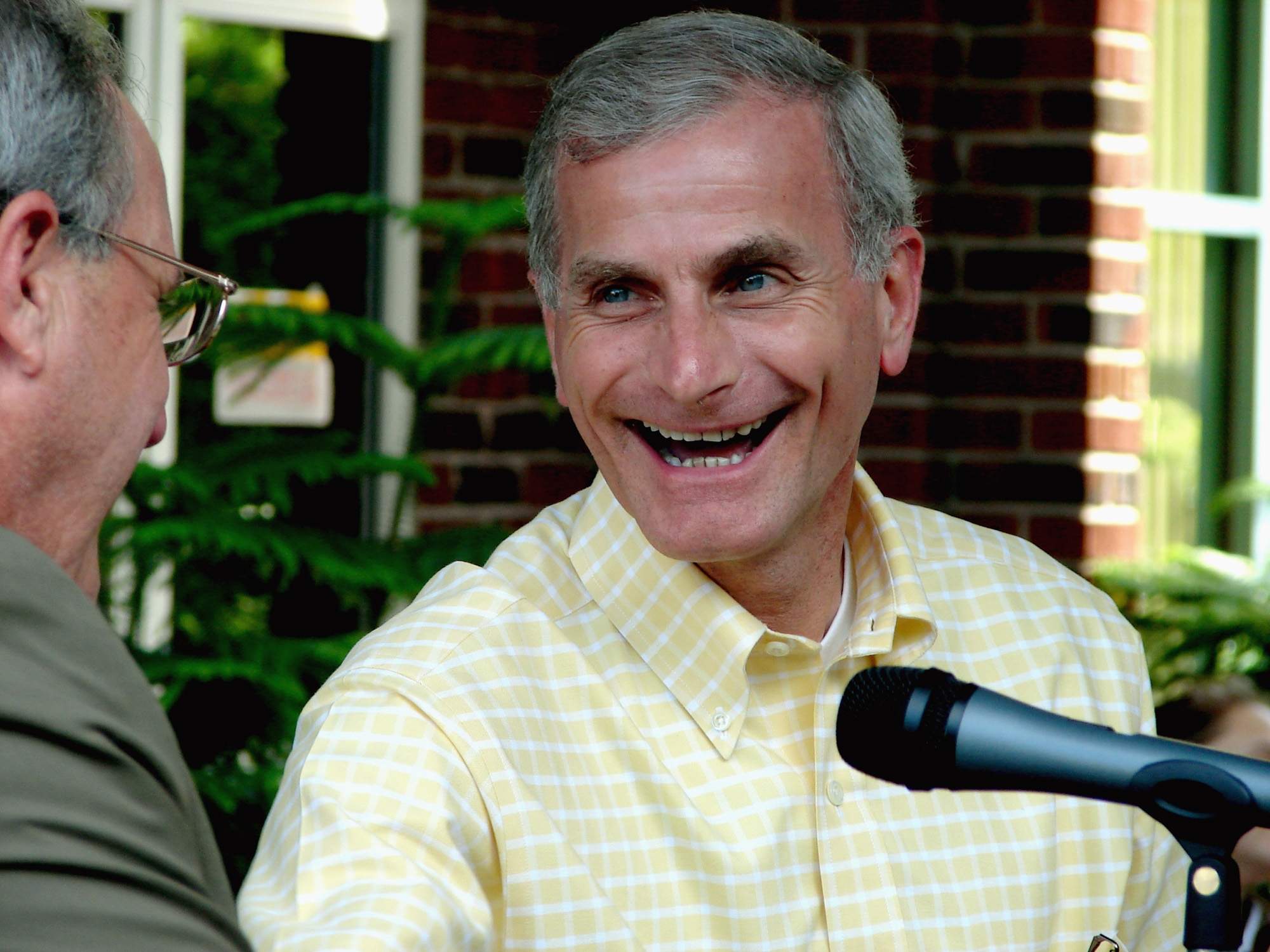 If Jeb Bush runs for president, as he most likely will, one of his signature issues, education, will get him hammered from both sides.

The Republican Party’s tea bag wing is unforgiving – so far – over his embrace of the Common Core standards even though the federal government has had almost nothing to do with them. They’re a joint project of most of the states.

Is it unreasonable that as they prepare to compete in a world economy, American students should be educated to the same standards in Florida as in Massachusetts or California? No. But Bush is bucking the anti-government paranoia of the right as well as the tradition that the states control educational content.

His problem with the left is what he did as Florida governor, and might continue as president, to promote high-stakes standardized testing. Among his critics, it’s widely believed that the intent was as much about fostering private schools as improving public ones.

Although the Florida Supreme Court threw out the voucher component of Bush’s A-Plus plan, the Legislature with his encouragement has nourished private schools through the expedient of income tax credits for corporate contributions.

And as the Miami Herald and Tampa Bay Times reported late in the campaign, for-profit management companies in the charter school and private university industries are now spending heavily – $1.8-million as of late October – on politicians who might send more public education money their way.

Another harmful effect of Bush’s testing regime has been on the subjects not tested, such as art, social studies, music and even physical education. Many elementary schools no longer have sufficient time for recess. All work and no play are bad for small children.

Bush’s record with respect to the universities and community colleges could be another factor in a presidential race.

“This governor doesn’t give a damn about higher education,” former FSU President T. K. Wetherell remarked to a reporter late in Bush’s tenure.

“…You have inherited an awful higher ed system,” Gov. Rick Scott’s then chief-of-staff, Stephen MacNamara – a former FSU professor – wrote in an e-mail to Scott in April 2012. It surfaced this month in the trove of e-mails from his private account that Scott belatedly released during litigation.

“To say it has been wallowing in a swamp of indifference or in receivership these past 5 or 10 years would not be understatement,” MacNamara wrote. “Jeb could have cared less (sic) and Charlie (Crist) cared even less than Jeb.”

MacNamara was trying to persuade Scott not to veto extra funding for FSU and the University of Florida. A subsequent version allowing smaller tuition increases at those schools became law this year.

Bush’s attitude toward the universities was actually worse than indifferent. He signed legislation that abolished the Board of Regents and created independent trustees – controlled by the governor – at each of the 10 (now 11) universities.  Inspired by the Regents’ opposition to a medical school at FSU, the law had the larger effect of seriously weakening the system’s collective influence with the governor and Legislature.

“The Legislature became the central policy board,” complains former Gov. Bob Graham, who organized a successful initiative in 2002 to reconstitute the regents as a Board of Governors.  For political reasons, the measure superimposed the new board on the local boards, and it hasn’t been as effective as Graham hoped. However, a governor who so wished could make it so.

Although Bush disfavored the initiative – and supporters of his opposed it – he contributed in an ironic way to its passage.

Graham, a U.S. senator at the time, revealed that in a recent interview with this writer.

Just before the filing deadline in August 2002, some 10,000 signed petitions went missing in Broward County, whose elections supervisor Bush eventually had to suspend for incompetence. Without those petitions, affecting the necessary quotas in at least three congressional districts, the Board of Governors initiative would not have made the ballot.

In November 1999, Bush had angered the African American community by unilaterally ending affirmative action in university admissions and government contracting.  So Graham targeted black churches for an eleventh-hour petition drive.

“We knew there was this residue of anger,” said Graham. “The first thing I did was to go to several of the major African American ministers…asking if we could come to their churches on Sunday, would they make a pulpit call? Without exception they agreed to do that. We got something like 9,000 signatures that Sunday morning. That’s what filled the gap.”

Although presidents have far less to do with universities than governors do, there is more that they could do – as Barack Obama has demonstrated with respect to the student loan crisis. Bush’s record on higher education in Florida would be a relevant issue along with his treatment of the public schools.

Martin Dyckman is a retired associate editor of the St. Petersburg Times. He lives near Waynesville, North Carolina. Column courtesy of Context Florida.