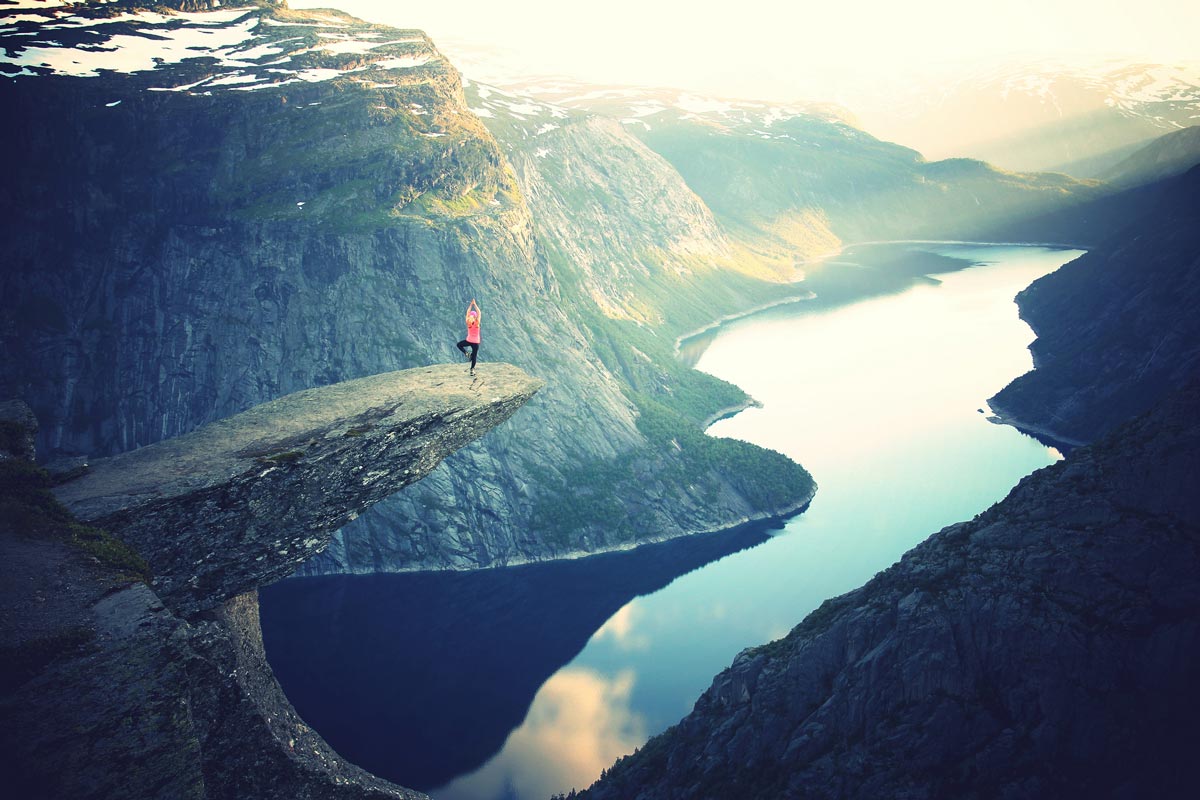 The tragedy of Rebecca Ann Sedwick’s suicide continues to be compounded. One young life has been lost and two more are in danger of ruin, and one wonders which was worse, the lack of adult supervision that caused Rebecca’s death or the overabundance of it in the reaction that followed.

Rebecca was 12 when she killed herself in September in Lakeland rather than endure further bullying from two girls who were former classmates, one of whom carried a grudge over a boy. It was a silly, typically early-teen rivalry in which the girls gave themselves over completely to extreme emotions. The bullies clearly had never been taught a shred of self-control, so there was no limit to the meanness of the verbal assaults against Rebecca.

Early teens are notorious for their inability to grasp future consequences. There is only the moment, and for the bullies the moment was self-perpetuating vitriol. For Rebecca, the moment was only trying to endure it, and she couldn’t envision a day when it would stop.

Rebecca’s mother apparently did everything right. She was aware of the situation and took steps to address it. She notified school authorities. She removed Rebecca from the school for a year to home-school her, then got her transferred to a different school. She had Rebecca Baker Acted at one point. Yet somehow Rebecca could not stay off Facebook or ignore or evade her tormenters.

So last week, an adult authority figure in the person of Polk County Sheriff Grady Judd entered the picture, followed as he inevitably is by the news media. There had been a public outcry of sympathy for Rebecca and outrage against the bullies, but as Judd would later note, bullying is not a crime. However repellant, it is not and should not be against the law for one young girl to tell another to drink bleach and die. Judd’s department investigated and did nothing until the older of the two bullies defiantly told the world online, “Yeah … I bullied Rebecca and she killed herself and IDGAF.” The last bit is Internet shorthand for “I don’t give a —–.”

That was the last straw for Judd, who temporarily satisfied the local demand for justice by arresting the bullies and charging them as adults with felony aggravated stalking. “We couldn’t just leave her out there to do this again,” he said. He freely admitted that the arrests were intended to send a message. Judd won more than his usual share of attention, appearing on every major national broadcast and cable news show.

Given that the girls arrested were 14 and 12, some media outlets approached this with caution, declining to give out their names or show their faces, even though Judd, using Florida law to justify it, had no qualms about doing so. Other media outlets, including The Ledger of Lakeland, happily played along. The Ledger’s editors made the unconscionable decision to print the girls’ names, faces and home addresses, an act of mob anger disguised as journalism.

If all this is supposed to be justice, it is of a particularly rough sort, and no one should feel good about it. Even Rebecca’s mother said she didn’t want to see the bullies go to jail, only to receive counseling.

And the arrests likely will not stand up in court, something else Judd admitted. Expect the girls to be found guilty of nothing more than a misdemeanor, if that. The law is a very blunt instrument to deal with the absence of parental care that produces bullies. (That lack of skills was demonstrated further when a video showed up online with the older bully’s mother, who had denied her daughter was responsible for anything, breaking up a fight among some of her children by whacking one of them in the head with her fist several times. She was arrested for child abuse.)

It’s no excuse for any of it, but the parties involved all live in a rough patch of Lakeland. The bullies were born into a situation in which the odds were against them. They’ve been guilty of behavior appalling enough to hound another girl to an early grave, but the actions of Judd and the media are merely repaying meanness with meanness, and that is not the same as justice for Rebecca.