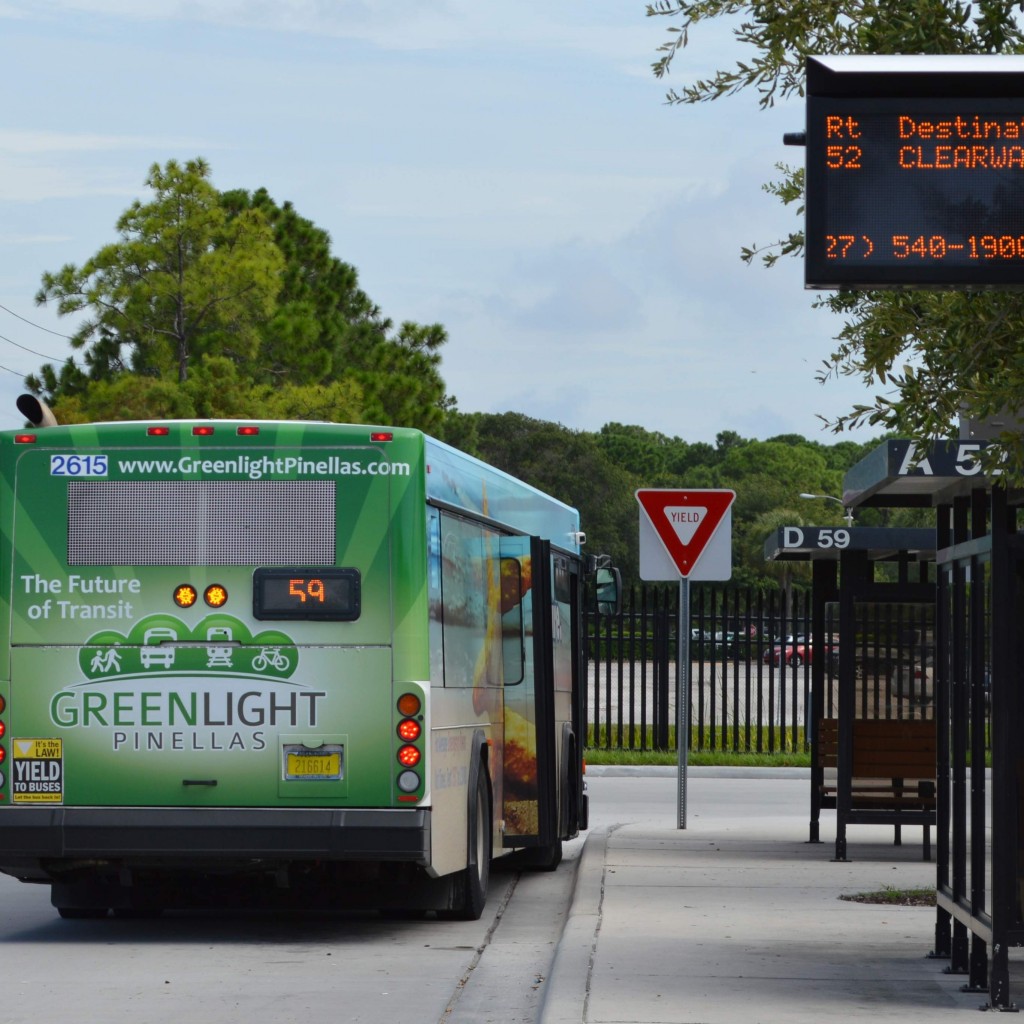 One of the unknown variables about the Greenlight Pinellas campaign is how support for the theoretical will translate in the real-world voting booth.

Pinellas residents say they are fed up with a lack of transportation options. They say they are ready to embrace the kind of changes — expanded bus routes, light rail — outlined in the initiative, but will they really pull the trigger once they are filling out their ballots? Concerns about the theoretical translating to the tangible is likely one of the main reasons there has been such inconsistent polling about the Greenlight Pinellas campaign. Depending on how pollsters ask the question, support for the Greenlight initiative has ranged from two-to-one in favor of it to two-to-one opposed to the plan.

The Greenlight Pinellas plan would raise the sales tax in the county from 7% to 8% increasing revenue for the Pinellas Suncoast Transit Authority to $130 million from its current $30 million brought in through a portion of property taxes dedicated to public transportation. That change in revenue would lower property taxes while funding increased bus service, bus rapid transit and one light rail line from downtown St. Pete to Clearwater through the bustling Gateway business district in mid-Pinellas.

Supporters of the plan tout the potential for massive economic development around rail projects. Critics, however, draw on meticulously gathered data from other regions with similar transit systems to show projects being abandoned by private investors and instead subsidized by local governments.

Neither of these are what voters are actually deciding between when they fill out their ballot.

Like tens of thousand other Pinellas voters, I received this week my mail-in ballot. And it’s how the Greenlight Pinellas question looks and reads on the actual ballot which could be a problem for the initiative.

First of all, for this registered Republican — I register as a Republican because there are so few competitive primaries among Democratic candidates — in Congressional District 13 and Senate District 22, the Greenlight Pinellas question is at the very bottom right of my ballot. It is literally the second to last item on the ballot. The location on the ballot of the GP question could, in and of itself, be an issue. Voters could make their decision in the governor’s race and Amendment 2 and undervote on the GP question.

Second, the GP question is not titled Greenlight Pinellas or anything similar; it’s titled COUNTY REFERENDUM QUESTION with the word Greenlight used only once in the subject line.

Third, and this could be the most crucial issue, voters are not being asked to vote YES to Greenlight or NO to Greenlight; the question asks if they want to vote “YES, for the 1% sales surtax” or “NO, against the 1% sales surtax.” Readers of this blog may know what that means and should have no problem casting their ballot, but the average Pinellas County, Florida voter? Well, that could be an entirely different story.

Perhaps I am just being paranoid, but this is Flori-duh, so only a fool makes assumptions about how voters will really act once the proverbial curtain is drawn behind them. If the final numbers on the Greenlight Pinellas initiative turn out to have been close, how and where the question appeared on the ballot could be the difference.