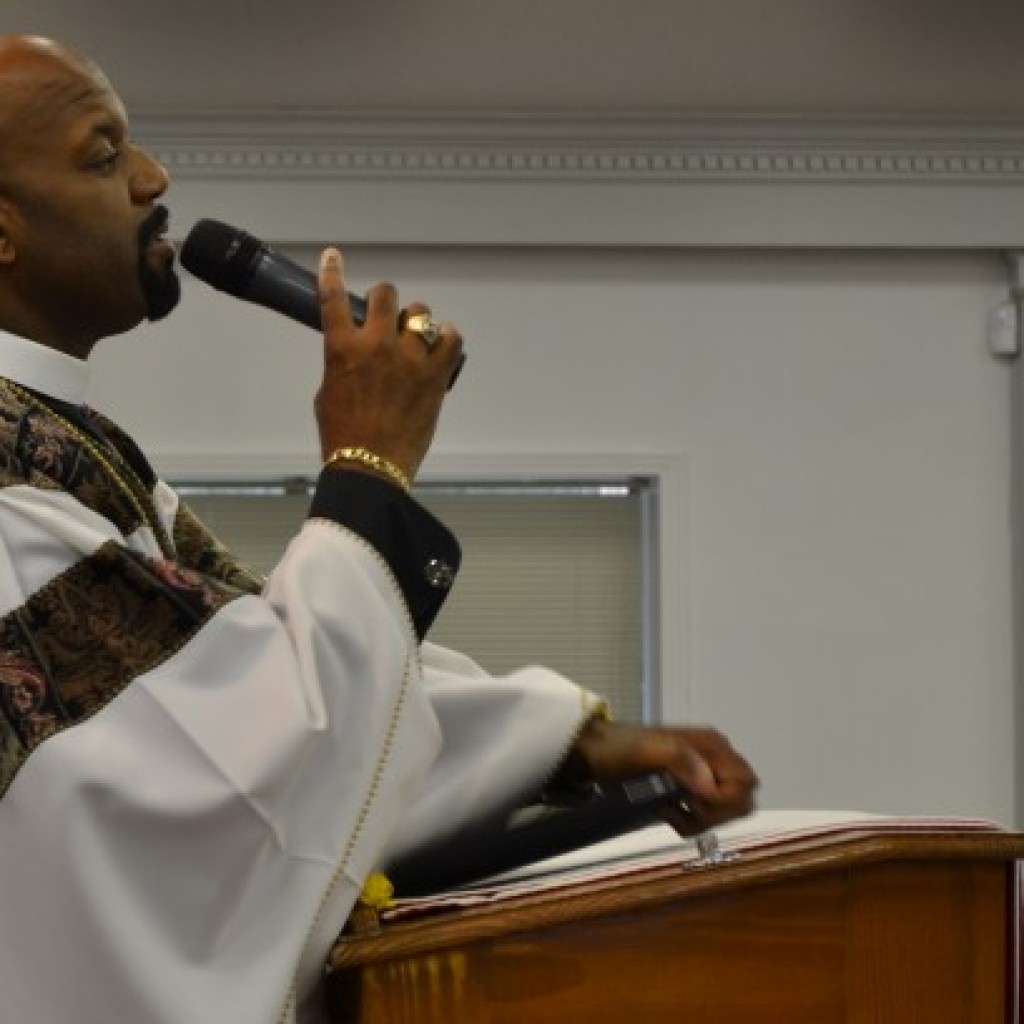 As the Jacksonville candidates for both mayor and sheriff campaign hard on how to boost public safety, the city’s influential faith leaders are also speaking out about a disturbing spike in crime rates and gang activity.

They’re not all on the same page regarding recent calls to impose a 9 p.m. curfew in Jacksonville’s high-crime neighborhoods — or even a state of emergency.

“A curfew will not be  a cure-all,” said Pastor Mark Griffin, of the A.M.E. Ministers Alliance. Griffin made his remarks during an appearance on WJCT’s First Coast Connect.

“We cannot get caught up in the rhetoric of curfew or no curfew. Then we take our attention off the real issue. Other things have to be put in place to reduce our crime and murder rate,” Griffin said.

Baltimore is seeing calm after days of rioting, as protestors respect a 10 p.m. curfew put in place in response to the unrest. Marchers have also taken to the streets in New York, Boston, Minneapolis and other cities demanding justice for Freddie Gray, the 25-year-old black man who died of a spinal injury while in police custody.

“When I watch the news at night, my heart is broken,” Griffin said. “Because it does not have to be that way. We all want to live in a safe environment. And having a city on lockdown and seeing all the hurt and all the destruction, it just gives me even more motivation to do whatever I can to make sure that does not happen here.”

Griffin’s coalition is emphasizing a seven-point plan local faith leaders have put together emphasizing the same types of crime prevention and intervention approaches recommended in a 2006 JCCI study on the issue. The coalition also advocates community outreach and youth intervention strategies implemented in the Jacksonville Journey anti-crime initiative.

For most of the past 15 years, Jacksonville has held the dubious title of Florida’s murder capital. While Mayor Alvin Brown announces his administration is reaching out to the Department of Justice for assistance in combating gang violence, his challenger Lenny Curry has made hay out of the city’s public safety concerns, accusing Brown of not adequately funding Journey programs (which the mayor denies).

For his part, Griffin said a citywide effort is needed to reduce homicides and gang activity, no matter which candidate is elected:

“The interesting thing is that in Jacksonville, we have been here before. And so instead of proposing new solutions, all we need to do is go back to the year 2006, which was the absolute worst time in Jacksonville when it came to crime and violence. But we came up with a strategy that worked. And from 2007 through 2011 we saw the murder rate decline each and every year.