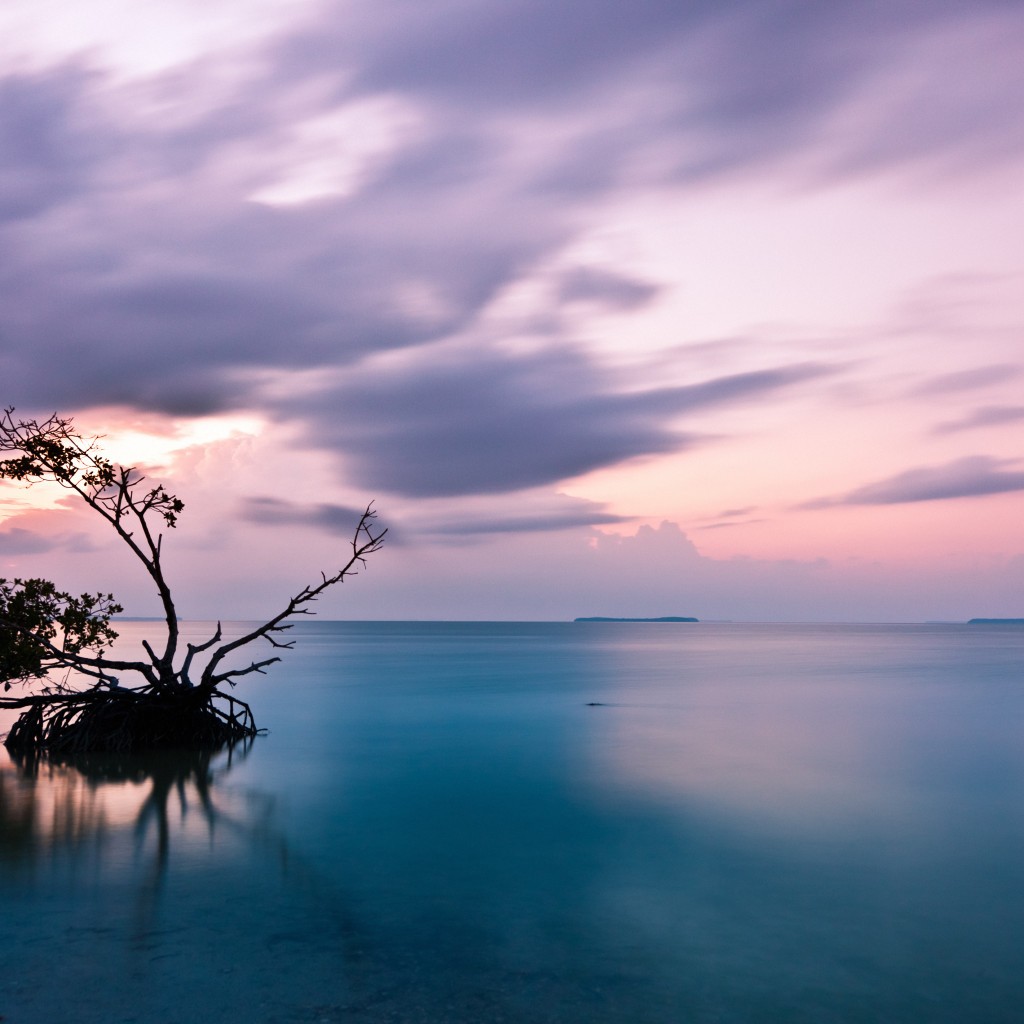 Another legislative session dubbed the “year of water” failed to deliver in 2015 as the House went home early over a health care spending dispute with the Senate.

HB 7003, a water bill that was a legislative priority of House Speaker Steve Crisafulli, passed the House by a 106-9 vote on the second day of session.

Agriculture Commissioner Adam Putnam and industry groups supported the bill, which would have set milestones and timetables for cleaning up springs and other waterways.

The Senate replaced the wording in the House bill with its own bill language (SB 918) and sent it back on Wednesday. Because House members had left, the bill died.

Environmentalists opposed both bills, saying they would have stripped a Lake Okeechobee pollution permitting program from state law. They said the bills would have weakened water conservation.

“We hope that on their return, the House and Senate will take up and pass a measure to require projects to treat and store water from the lake and stop the damage to our coastal waters,” Eric Draper, Audubon Florida executive director said Wednesday.

Here’s how other environment, energy and growth management issues fared in the 2015 Legislative Session:

Amendment 1: The ballot measure that provides about $740 million for water and land conservation in fiscal year 2015-16 was a victim of the budget impasse and will be decided along with other budget issues in a Special Legislative Session. Environmental groups objected to the small amounts recommended by both the House (at least $10.5 million) and Senate ($37 million) for land acquisition.

Hydraulic fracturing: Bills (HB 1205/HB 1209, SB 1468/SB 1582) to provide regulations for oil and gas fracking led to the most emotional public testimony of the year. But they died when the House adjourned and sponsor Sen. Garrett Richter, a Republican from Naples, said Wednesday he couldn’t get the two-thirds vote from senators to waive rules and vote on the bills.

Land management: HB 7135 would have allowed the Cabinet to give away state lands to adjacent landowners and require park managers to consider allowing “low-impact” agriculture on state parks. The bill passed the House 88-24 on April 16 but died when it wasn’t taken up in the Senate.

PSC/Duke Energy: HB 7109 would allow Duke Energy to issue bonds to cover operating costs prior to the shutdown of its Crystal River nuclear plant. The Senate passed the bill after stripping off amendments the House opposed requiring the Office of Public Counsel to be a party in rate settlements. The bill will be sent to the governor.

Property Rights: HB 383 creates a cause of action to recover monetary damages for landowners where state and local governments impose conditions that rise to the level of “unconstitutional exactions.” The bill passed the Senate 39-1 on Tuesday and will be sent to the governor.

Growth management: SB 1216, which eliminates the “developments of regional impact” state review program for proposed new large developments, passed and is being sent to the governor. Cities, counties and environmental groups opposed the bill, which was supported by developers and home-builders.

Septic tank waste: HB 687, which delayed for two years a 2016 ban on the land application of septic tank waste for two years while a study is conducted, died when the Senate failed to take up the bill. The question now is whether state agencies will enforce the ban on Jan. 1?

Everglades land buy: Environmental groups won support from Sen. Joe Negron, a Republican from Stuart, for the state to exercise an option to buy 46,800 acres of U.S. Sugar Corp. land. The issue remains to be resolved in a Special Session on the budget and it’s a long shot with Gov. Rick Scott and Crisafulli as major opponents.

Energy: Bills (SB 400/HB 865) that would put on the ballot measures to extend tax savings to commercial property owners for installing solar panels died after passing their first committee stops. Other bills (HB 1077/SB 1118) to remove restrictions on selling energy to property tenants never were heard in committees.

Other newsworthy nuggets: DEP Secretary Jon Steverson said “climate change” three times during a Senate confirmation to show there was no reported ban on using the words. He was among numerous executive appointments who did not receive final Senate confirmation. … SB 966, which would take a step towards ending a state prohibition on local bans against plastic shopping bags, died after passing one committee stop. … HB 849/SB 1076 to require ratification of a state response plan to reduce carbon emissions from power plants were allowed to die after DEP promised to work closely with legislators. … Bills (HB 4001/HB 67/HB 473) and amendments to repeal the 2006 nuclear cost recovery law failed as they have in past years. … HB 7141, which would eliminate a $12 million backlog for a brownfields cleanup tax credit, died along with other tax cut packages. But bill supporters hope it will pass during a budget special session.