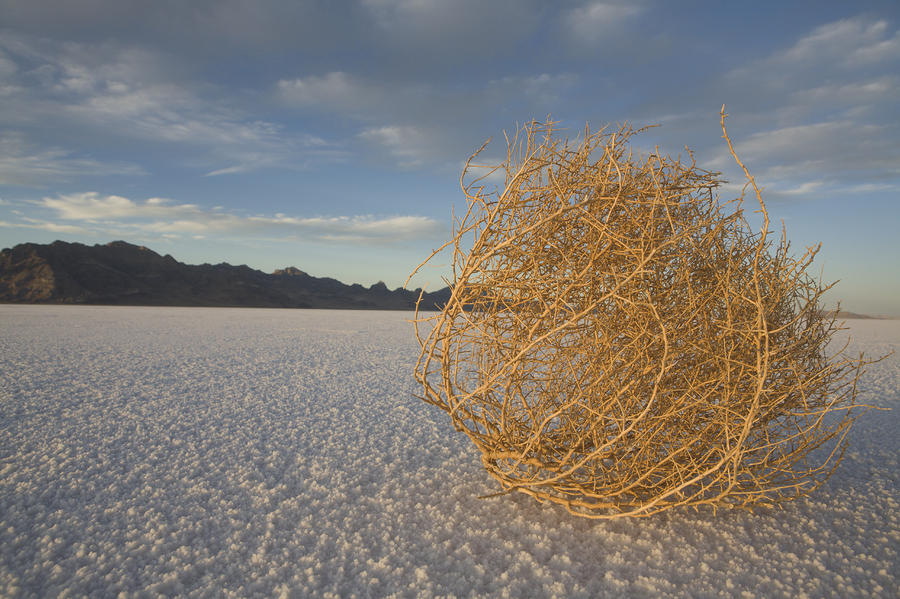 The state Capitol is quiet.

Usually the fourth floor rotunda on the last day of Session is packed with lobbyists, lawmakers and staff. The noise of chattering deal-making bounces off the terrazzo floor, travertine marble columns and walls to reach the decibel level of a steroid-fueled chainsaw in a shouting match with an oncoming steam locomotive.

The House left Tuesday. The Senate finished what work it could Wednesday. Then the place went empty and quiet.

Thursday, an Orlando bus driver stopped at the Capitol and told the Tallahassee Democrat the place was so deserted it was like “looking for tumbleweeds.”

One lobbyist said he spent Thursday at a golf course just so he could say he went golfing on the next-to-the-last day of session.

Senate Sergeant at Arms Donald Severance started working at the Capitol in 1976.

“This is the strangest session ever,” he said during a chat in his office. “The last week, I’d never thought I’d be sitting at my desk the last week of the session.”

The House and Senate are locked in a health care debate. The House refuses to take up a Senate proposal providing health insurance to the working poor. When the Senate refused to withdraw it, the House finished its work, adjourned and left the building. It takes both chambers to approve a measure before it is sent to the governor.

Lawmakers will have to come back to Tallahassee to work on a state budget. Otherwise the state can’t spend any money after June 30.

Disputes between the House and Senate or the governor and Legislature are not unusual. In 1992 Gov. Lawton Chiles twice rejected proposed budgets and called lawmakers back to town for Special Sessions. In 2003 Gov. Jeb Bush and lawmakers had an extended fight over medical malpractice that resulted in three Special Sessions.

“That had a different angle. This budget fight has a deadline but the med-mal fight didn’t so we just coming back and back,” said Ron Watson, who at the time lobbied for the Florida Medical Association.

The Senate contends the House departure was unconstitutional. The House disagrees, saying it looks forward to a Special Session on the budget. The dispute has turned all eyes on Tallahassee.

“We’re seeing the whole national debate on health care, the most significant domestic public policy, the most contentious public policy that is being debated in the country playing itself out in Tallahassee right now,” said Keith Arnold, who lobbies for health interests. He was a Democratic Representative from Fort Myers in the 1980s and 1990s.

“The partisan divide on this is low, it is not a dispute between Democrats and Republicans,” Arnold said. “It’s a battle for the heart and soul of the Republican Party with the rest of us wondering when the nightmare will be over.”

Chris Moya has been lobbying the Capitol for more than 20 years and sees the dramatic political maneuvering of the past week as a sign of a healthy democracy.

“It’s amazing to me a system of government done 238 years ago works. Only in America do you have these two factions that yell at each other’s faces at the top of their lungs and then when it’s over say, ‘OK, back to work.’ Anywhere else you get military coups or something,” Moya said.

A consensus in and about the Capitol is that a cooling-off period will be good for the process and everyone involved. Senate President Andy Gardiner proposes a three-week session in June to focus on the budget and related bills.