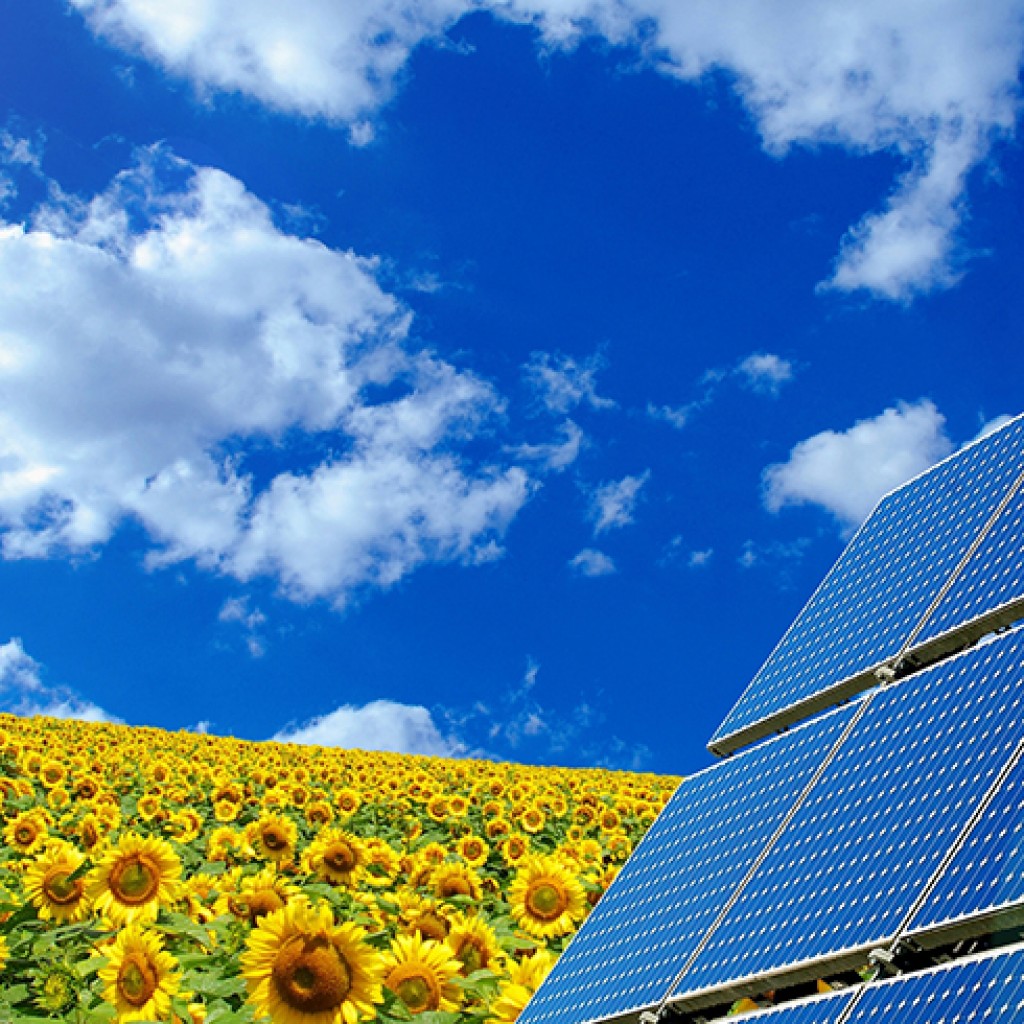 When Debbie Dooley makes a case for solar power, she isn’t falling back on the same old environmental arguments.

To Barry Goldwater Jr., the former Republican congressman, support for solar energy is a conservative stance against power utilities that are trying to “limit energy choice.”

Right-leaning pro-solar groups, like those founded by Dooley and Goldwater, might offer evidence – at least in some media circles – that conservatives can embrace sustainable energy. But that may not actually be the case.

Through interviews and public records, Nichola Groom and Richard Valdmanis of Reuters found that there is only weak support among conservative donors, and most of the group’s money comes from progressive environmental groups and heavy hitters in the solar industry.

Floridians for Solar Choice, founded by Dooley to help qualify a solar measure on the 2016 Florida ballot, received more than $360,000 – nearly 95 percent of its funding  — from the Southern Alliance For Clean Energy (SACE) and the SACE Action Fund political committee, representing traditional environmental groups with a history of climate change activism.

Tell Utilities Solar Won’t Be Killed (TUSK), the group founded by Goldwater, received the bulk of its funding — more than $450,000 – from SolarCity, the nation’s largest provider rooftop solar installer.

Funding from conservative groups is helping the renewable energy sector gain traction in areas that would otherwise be hostile to traditional environmental activism. This all comes in spite of significant ideological gaps between check writers and recipients.

SACE Action Fund, according to its mission statement, strives “to make clean energy solutions to climate change a top priority.”

As for global warming, Dooley told reporters it is “not something I am thinking about or taking a position on.”

“You start talking about climate change and global warming and people will tune you out,” she said. “But you talk about monopolies and competition and the need for security against a terrorist attack, they will listen.”

Goldwater casts the battle against solar as one for “socialist control” of “monopoly utilities.”

Groom and Valdmanis write that traditional environmental were hesitant – at least in the beginning — to ally with these conservative groups:

Frank Jackalone, Florida staff director of the Sierra Club, said that when someone in his organization first advanced the idea of working with Tea Party supporters he was skeptical.

“We have been on opposite sides with the Tea Party on so many issues,” he said.

Eventually, however, the Sierra Club and other environmental organizations joined forces with Dooley’s groups, which also include the Green Tea Coalition and Conservatives for Energy Freedom, to promote the Florida initiative.

Dooley hopes to find broad support among Republicans, saying that conservatives are receptive to solar when “the right messenger delivers the right message.”

The battle will not be an easy one: A 2014 PEW Research Center poll found 65 percent of Americans overall support development of wind, solar and hydrogen power while 65 percent of conservatives oppose.

Meanwhile, utilities and conservative organizations have stepped up efforts to block pro-solar measures such as the one in Florida, including Americans for Prosperity – backed by the billionaire libertarian Koch brothers — and the American Legislative Exchange Council.

Dooley began promoting solar power after consumers started receiving bills on cost-overruns for new nuclear power plants at Georgia Power. Soon, she hooked up with SACE to launch Floridians for Solar Choice to push the Florida ballot initiative, which seeks to allow homeowners to sell solar power from rooftop panels to other consumers.

Although the Florida initiative has received small contributions from conservatives, Dooley acknowledges individual donors are not a large part of the support.

Reuters notes that as of May, the gofundme.com page for Conservatives for Energy Freedom – which has subsequently been taken down — raised less than $800 through three donations.

“Grassroots conservative groups, many Tea Parties and local level groups,” she said. “They don’t have a lot of money.”