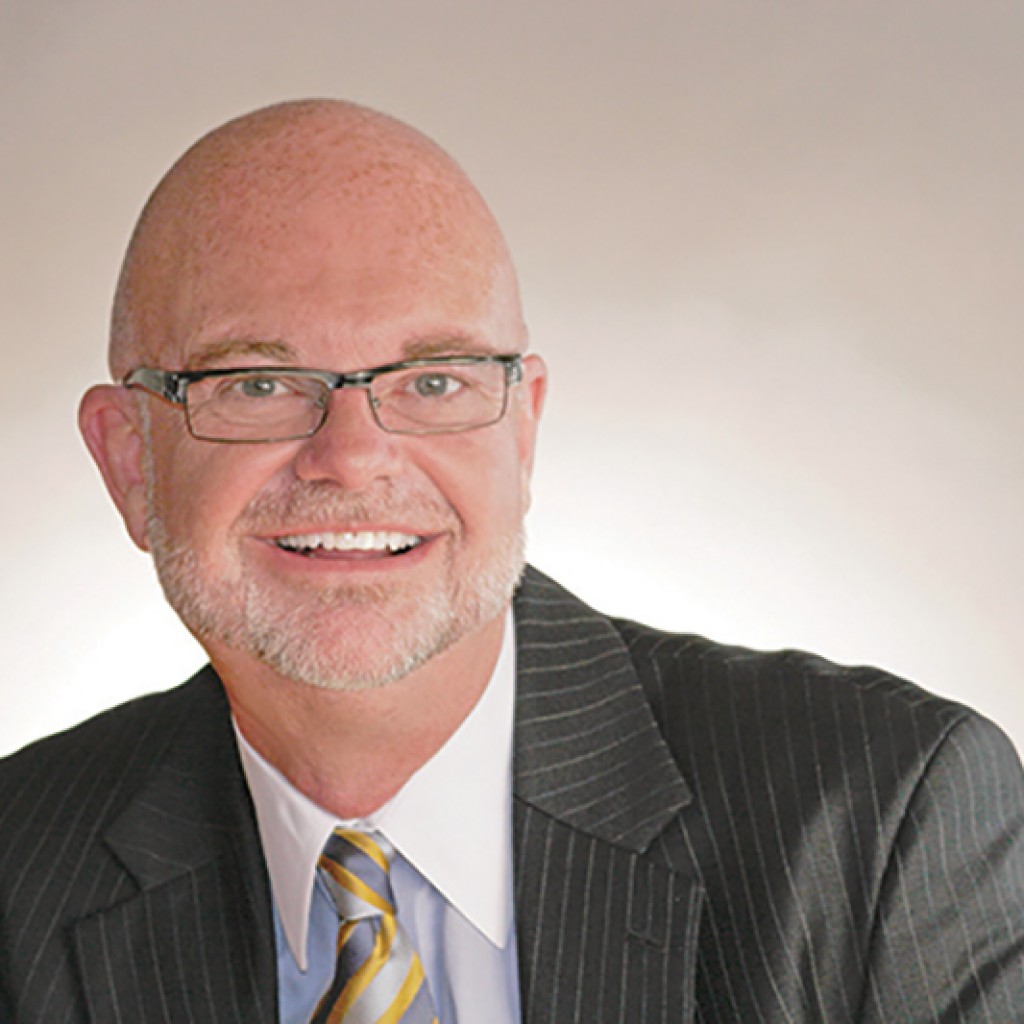 When Florida’s Legislative Session began in March, there were high expectations, especially for education and healthcare.

Now that budget talks are set to resume, and lawmakers prepare for a June 1 Special Session, there’s still one last chance for redemption. More spending for education is the obvious choice, at least in the eyes of the state’s largest teachers union.

When the money flow resumes, Ford wants to make sure the FEA is first in line.

In a new letter, Ford urges lawmakers “to set politics aside and put the critical needs of Florida first.”

That ambitious program would go a long way to repairing Florida’s tarnished education reputation, he says, which took a real hit when Education Week criticized the state for its weak education spending and gave state leaders a D+ in “school finance.”

Now that the budget stalemate moved closer to a possible resolution, with “clearer picture of the resources available,” the time has come for lawmakers to make tough decisions.

Speaking for the FEA, Ford encourages Scott, et al “to recognize that education and health care are both critically important to our state.”

Nore education funding isn’t the only priority for Ford and the FEA. He also hopes “progress will be made” for affordable health insurance for more Floridians.

“Families should not have to decide whether to keep food on the table, pay their utility bill or go to the doctor,” he writes. “Florida is better than that.”

You see, kids need to come to school with what they need for success and every teacher has the resources they need to do their jobs, he says.

Not only grades pre-K through 12 need attention, Ford says, colleges and universities also require funding to attract and keep the best faculty and advanced degree candidates.

No one’s debating that. Everyone knows when the budget money starts flowing again — and it will — the FEA will be there, waiting.