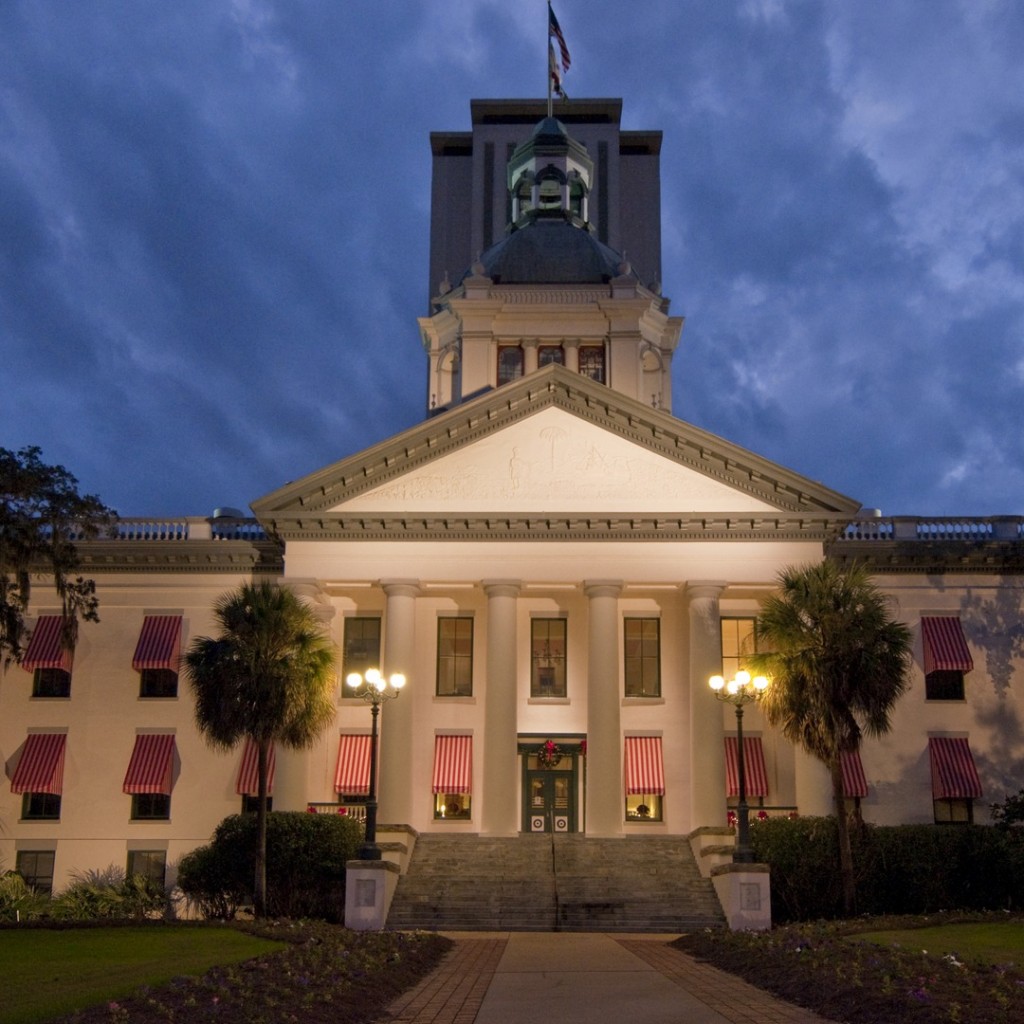 At a final budget conference meeting that began at the tender hour of 11:05 p.m. and ran until nearly midnight, state budget writers failed to fully address new state funding for hospitals — the primary impetus for the June special Session to begin with.

But they did find time to load up the budget with hundreds of millions of taxpayer dollars for new projects, most of which had never seen the light of day or public comment until late in the evening.

“This is the way government should work,” House budget chief and rising Speaker-to-be Richard Corcoran told reporters following the precipitous meeting, which was noticed to the press at 10:05 p.m., five hours after the Capitol’s public entrance is locked each evening.

Afterwards Corcoran and his counterpart Sen. Tom Lee both issued assurances that while the new items may take some observers by surprise, the process was transparent and projects were well-vetted.

Last-minute items added to the budget via eleventh-hour proviso language include:

When flummoxed reporters asked questions about the odd timing of the final budget’s unveiling — including whether it was held up by more than a dozen legislators attending Jeb Bush‘s White House campaign announcement, including education budget chair Sen. Don Gaetz, who was given a prime speaking slot ahead of a prospective bid for Congress — Senate budget chief Lee said it wasn’t a factor.

“I would love to stand here and blame someone else for the fact that we spent all day working through this painstaking process, line item by line item, but I’m not wired that way,” said Lee. “The fact that members were down in Miami, as easy as it would be to scapegoat on that, is not the reason we’re here at 11 or 12 o’clock at night.”

“[T]his has been the product of multiple days of discussions… the fact that you’re just now seeing it doesn’t mean there hasn’t been a real inclusive process in place,” Lee continued. “This is the democratic process.”

“This has been one of the most remarkable Sessions for open, transparent debate” Corcoran said he had ever witnessed in his decades around the process before bidding reporters good night, adjourning his half of the discussion early.

Lawmakers will take up the final budget in House & Senate floor sessions on Friday, following a constitutionally-mandated 72-hour waiting period.