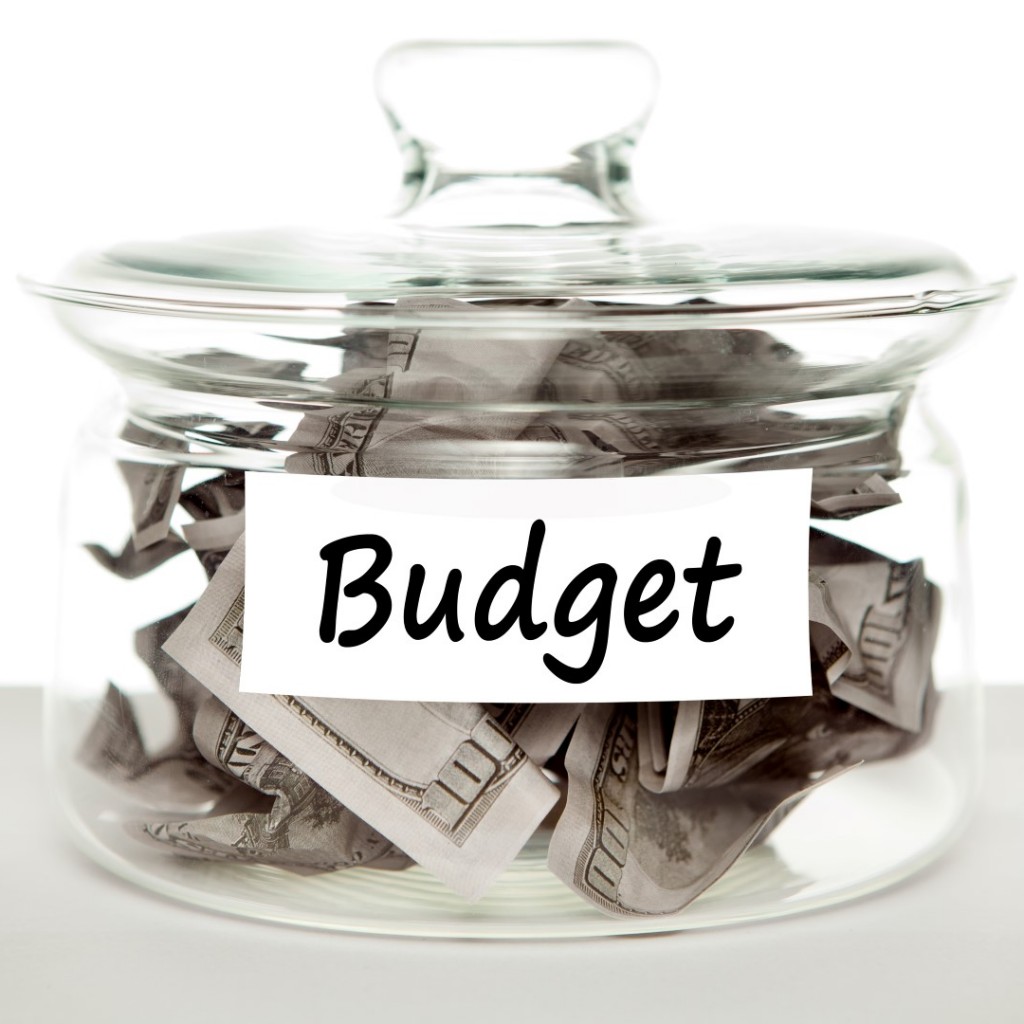 The third day of Sam Mousa‘s review of Jacksonville City Government departmental budgets starts with Employee Services. These are, in theory, separate half hour sessions. As we have the last two days, and as we will until the end of this process, we will be posting blogs of these sessions after each one completes.

8:33: Employee Services begins with a review of the entire budget by Angela Moyer from the Mayor’s Office. Public records requests constitute their revenue. Salaries down $47K, Pension Contribution down $73K with a corresponding uptick. Health insurance down; workers comp up. Travel budget flat; Office of General Counsel allocation down $12K.

8:38: There is an appointed position in the department, an industrial psychologist, that needs filling. That person left May 1. This will be budgeted at default pay range + 5%.

8:40: Group Health is next. Dental Insurance went up $370K. Vision went up $55K. The vision is a pass through; both premiums are up at double digit rates.

8:43: Questions from Sam Mousa about the high reserve maintained in this section. There will be a follow up meeting.

8:44: Mike Weinstein has become increasingly important to this operation as the sessions progress.

8:45: Questions about health insurance going up from Mousa; Moyer attributes that to elections of coverage.

8:46: Professional services has four different contracts; encumbered money, from consultant fees and such, drives a budgetary increase. Mousa: “That’s a lot of encumbrance; that’s another $300 grand.”

8:51: Discussion of lapses. The Sheriff budget comes up. He keeps requesting City Council, in the last three years specifically, to use budgetary savings to do other things. The legislation relevant to the Sheriff is filed with the budget. Mousa: “Last year was about $4.5M. It’s a big number.” One year, said Kevin Stork, it was $7M. Weinstein is curious what happened with this money.

8:54: Enhancements. Dianne Moser is taking over now. A $125K tuition reimbursement increase (up from $310K) for JFRD, to address additional job requirements for paramedic certifications and Associates Degrees. This requirement was collectively bargained with the Union. There is a “specific rate” paid, not 100% but a high percentage. A couple of HR enhancements also. More training specialists needed. Clerical support, front desk coverage (which is often handled by volunteers).

9:01: They need more help in permanent and probationary salaries, also. Auditing and claims reports are new responsibilities, yet these jobs were cut from the budget last year. Mousa wants this contracted out. This may not be possible. A Wellness Coordinator is also needed to run a Wellness Program, as a way of incentivizing positive behavior and mitigating claims risk. This would be on a contract basis, involving a “zealot for wellness” who would ensure success. Mousa: “Who would manage the contract? The most important stuff is managing contracts.” A full-time staff person is also needed.

9:07: Administering COBRA is a complex issue; an RFP is out on this. Right now, there are about 40 people on COBRA. Mousa proposes that the encumbered money could be liquidated and used for these tasks.

9:10: Back to Tuition Reimbursement. A non-negotiable. Moyer: “The money will have to come from somewhere.”