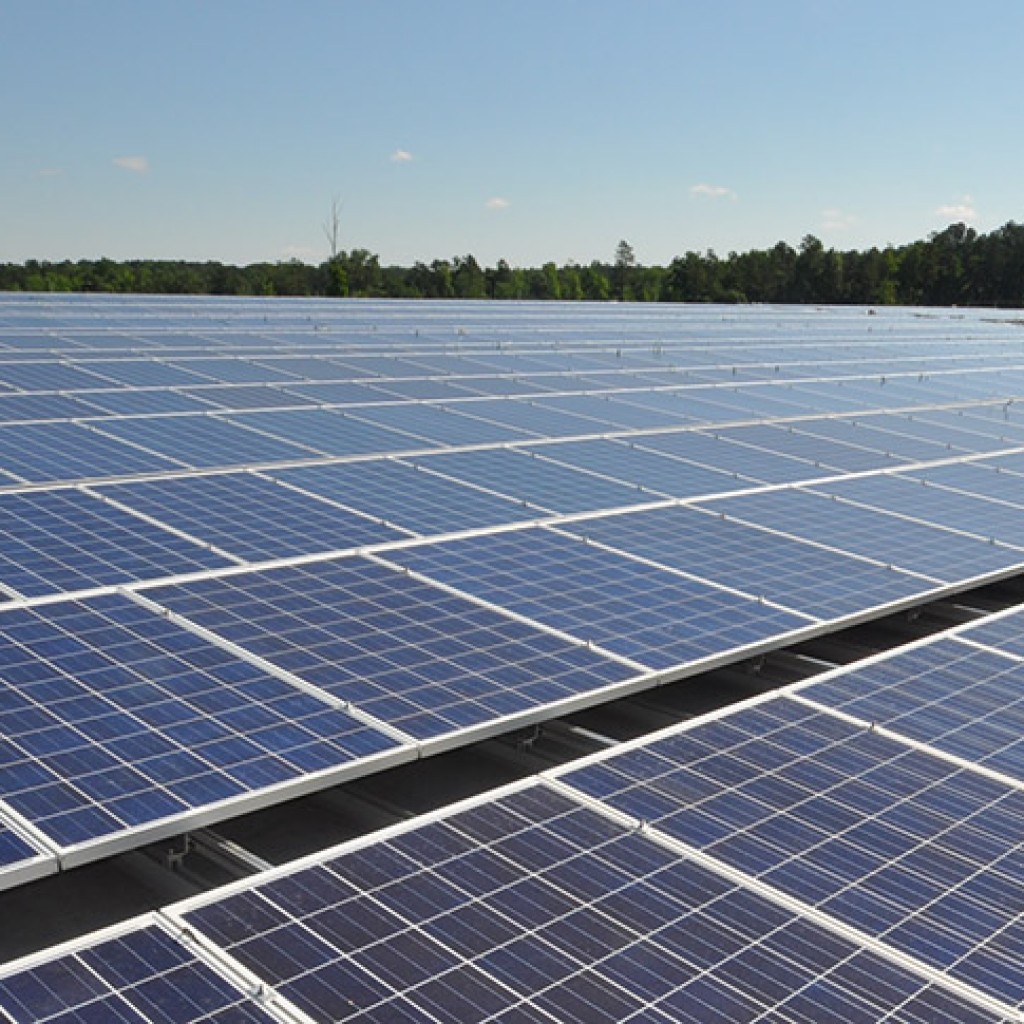 Florida voters could wind up having to choose between two rival proposals dealing with solar energy.

A group billing itself as Consumers for Smart Solar announced Wednesday that it’s launching a petition drive to place an amendment dealing with solar energy on the 2016 ballot. It will need to collect nearly 700,000 signatures by early next year in order to qualify.

The amendment, though, is aimed at trying to stop another proposal dealing with solar power.

Floridians for Solar Choice, a coalition of retailers, libertarians and some conservative groups, has already collected nearly 100,000 signatures for its solar energy proposal. If approved by voters it would prevent the state from regulating small, private solar companies that provide up to 2 megawatts of solar energy to properties that border them.

Backers say electric utilities have used their political clout to block proposals that would allow solar energy to grow so they are turning to voters.

But those aligned with Consumers for Smart Solar contend that amendment would shield solar energy providers from consumer protection regulations. The group includes two former legislators from Central Florida, but it’s unclear who is providing financial backing for the fledgling organization.

Jim Kallinger, chairman of the group, contended that the amendment pushed by Floridians for Solar Choice is “dangerous” because it would block regulation of solar power. The rival amendment pushed by Consumers for Smart Solar would allow homeowners to own or lease solar equipment in order to power their homes. But it would permit state government to continue to regulate it.

Tory Perfetti, a conservative activist and chairman of Floridians For Solar Choice, questioned the motives and who’s behind the rival amendment. He said that the group “appears to be a very slickly devised campaign to potentially confuse voters.”

Both amendments have significant hurdles before they become law. The Florida Supreme Court must first sign off on the ballot language.

Attorney General Pam Bondi‘s office has already asked the court to block the amendment offered by Floridians for Solar Choice. Bondi’s office told the court that the ballot summary on the initiative is vague, misleading, uses language that’s emotional rather than factual and deals with more than one subject.

Sixty percent of voters must approve the amendment in order for it to become law.