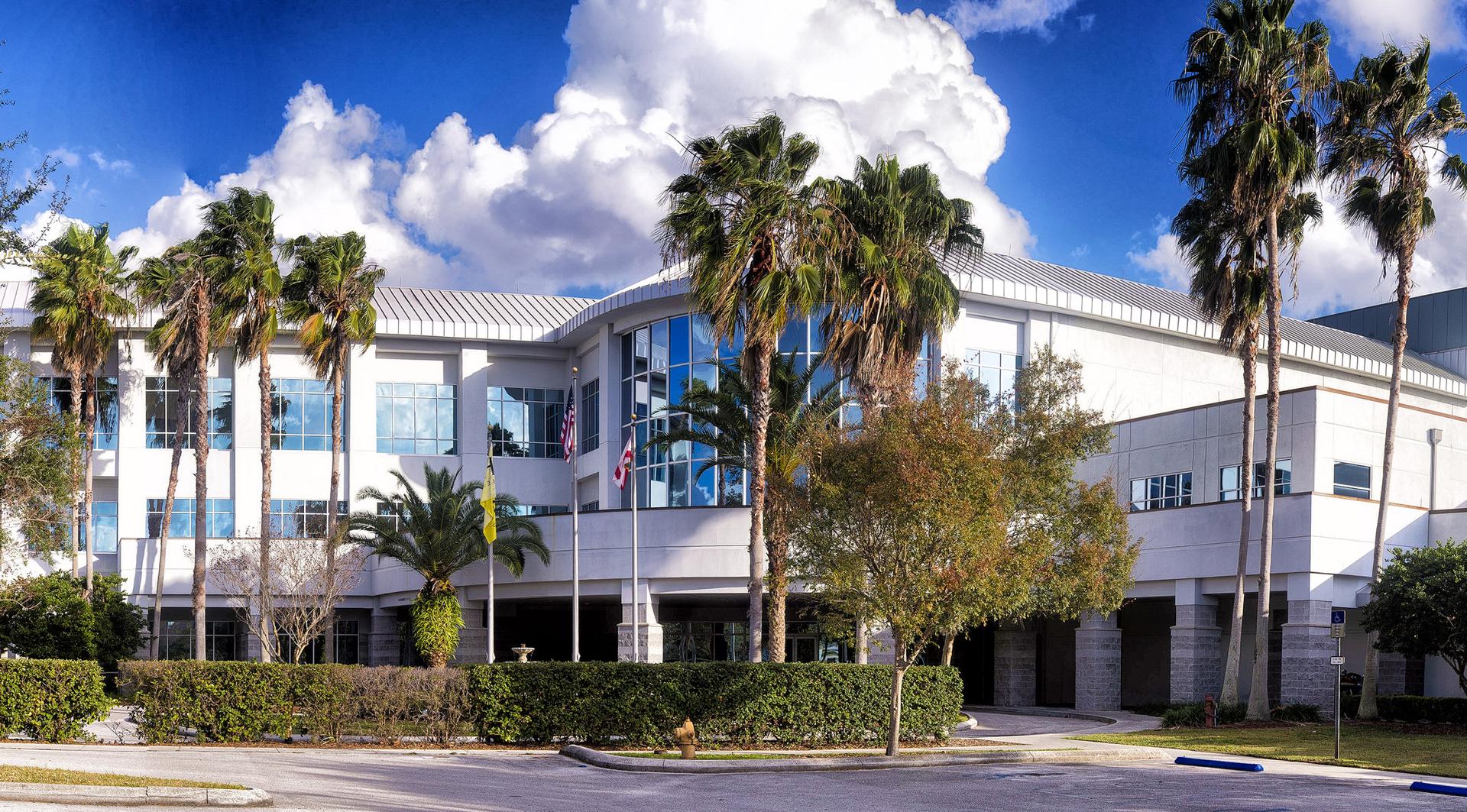 For those wanting a good real estate investment, the owners of the building where Lakeland’s Ledger newspaper is headquartered have put the building up for sale.

As of Friday, the 181,720-sq. ft. office building lists with the Mansour Group of Marcus & Millichap Real Estate Investment Services, one of the county’s largest real estate investment services firms. Located on West Lime Street and Sikes Boulevard in downtown Lakeland the building has been home of the Ledger since its construction in 1998. The asking price is almost $21.5 million.

Halifax publishes 36 newspapers, 24 of which are dailies, was well as the associated websites, with a total daily circulation of about 635,000 and 752,000 on Sunday. Circulation of the Ledger, based on estimates from NationwideAdvertising.com, is 65,987 daily and 81,366 on Sunday. The paper also publishes Polk Life and East Polk Lifestyles.

According to the listing, the 17-acre property is “100 percent” leased to Ledger operations, providing a net operating income of $1.5 million. There are 18 years left on the 20-year lease, which began September 2012.

As an investment property, the lease is scheduled for 2.50 percent rent increases every year for the first 10 years, and then 2.10 percent annual rent increases throughout the second 10 years.

The property also sits in a densely populated area, home to 132,000 residents within a five-mile radius.