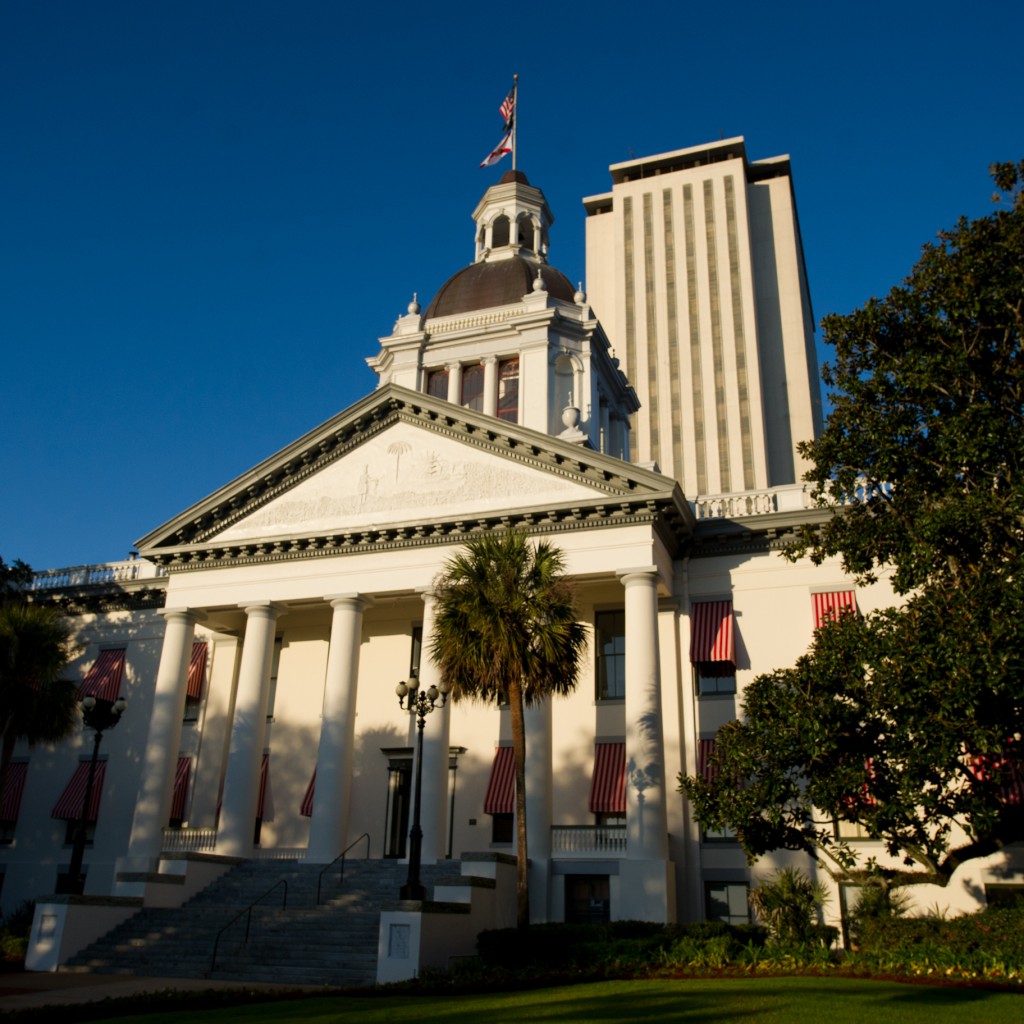 The Jacksonville-based governmental affairs firm The Fiorentino Group took home about $670,000 in compensation for its efforts in the second quarter of 2015, according to recently filed state records.

At the top of the Jacksonville-based firm’s client list during Q2 was an eclectic group of entities only Fiorentino could tie together: CSX, UF Health Jacksonville, Public Defenders for the 4th Judicial Circuit and the ride-hailing company Uber Technologies combined to account for as much as $170,000 in compensation to the firm.

Surgical Care Affiliates also tied UF Health for the largest single invoice, paying between $20,000 and $29,999 for representation before the Legislature last quarter.

HDR Engineering and Jacksonville University each employed Fiorentino’s Adams Street know-how to the tune of between $20,000 to $39,999 during the quarter.

BHK Capital, a Jacksonville Beach real estate firm, paid the firm as much as $29,999 for its services between April and June.

Studding Fiorentino’s list of clients are prestigious local entities such as the NFL’s  Jacksonville Jaguars and Jacksonville Zoo & Gardens, always a feather in the cap of a lobbying corps professional. Teach for America, also something of a household name, paid an estimated $30,000 between executive and legislative branch work from the firm during Q2.

The firm boasts an impressive list of municipal clients to boot: The City of Green Cove Springs, Alachua County, St. Johns County, St. Johns Sheriff’s Department and City of Pensacola all employed the expertise of the Fiorentino Group during the most recent lobbying reporting period.

Although by law lobbying firms must file quarterly compensation reports, reports show only firms’ total compensation in general ranges, making it difficult to get exact totals spent on lobbying the state executive and legislative branches.