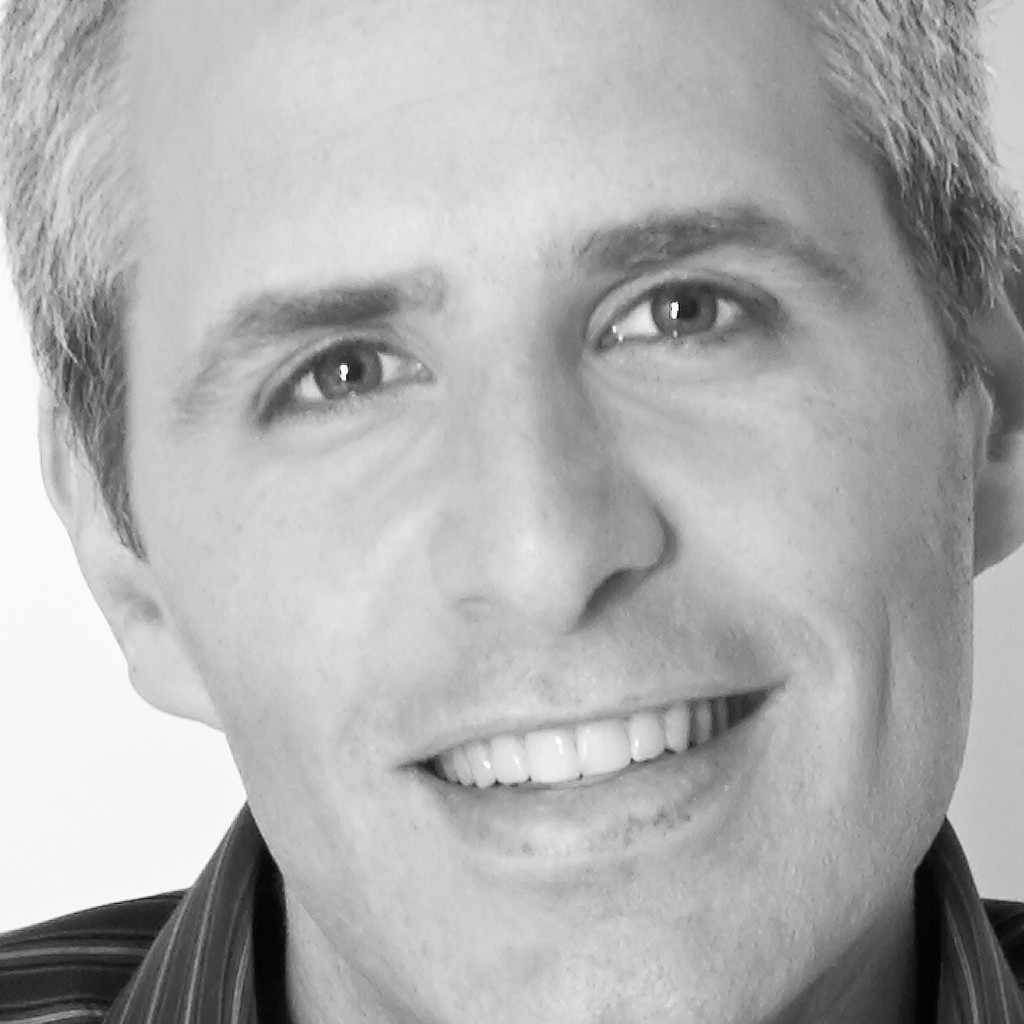 Few people will argue that good political reporting should be objective; readers expect professional journalists to give accurate and unbiased information – despite personal opinion or alliances.

David Sirota, one of the leading writers for the International Business Times, makes little pretense of either accuracy or objectivity.

IBT and Sirota – who is a thinly veiled Democratic operative — has let slip several substantial inaccuracies, many at the expense of Republicans, without remorse.

But not all are from the GOP; Democrats – at least those Sirota deems unworthy – have also fallen victim to his poison pen.

Part of a longtime career as a progressive liberal operative, Sirota served as press secretary for Vermont Congressman Bernie Sanders, the U.S. Senator and Democratic presidential candidate. So, not surprisingly, a recent target has been presumptive nominee Hillary Clinton. Sirota was behind several IBT pieces critical of Clinton, accusing favoritism through her connections to the Clinton Foundation.

But it is the GOP that receives the brunt of Sirota attacks, frequently colored by bias and preference – two of the worst traits of anyone claiming to be a journalist.

One of the biggest errors in recent memory became the basis of Chris Christie Administration Is Target Of New Federal Criminal Probe, an IBT article where Sirota asserted the U.S. Attorney in Newark was investigating Chris Christie – now a Republican presidential candidate — for a number of alleged allegations.

Both New York magazine and The Rachel Maddow Show blog quickly picked up on Sirota’s story; so had the Associated Press, ABC News, the Crooks and Liars blog and Talking Points Memo.

In fact, according to Olivia Nuzzi in Chris Christie Has Scandals. This Isn’t One of Them for the Daily Beast, there was never any such investigation.

Although the Associated Press later corrected the original story, neither Sirota nor IBT has ever issued a retraction.

And that seems to be Sirota’s modus operandi: publish an attack on a Republican, centrist or anyone not following the progressive agenda closely enough, and then create an echo chamber, regardless of the facts.

Once the story has begun to take hold – in spite of inaccuracy – the damage is done.

Peter Goodman, senior editor at IBT, vouches for Sirota’s integrity, despite his extensive past as a political operative. Goodman, in an interview with the Washington Examiner, asserts Sirota’s reporting does not reflect an opinion or political bias into any story for International Business Times.

“Certainly if there’s a past relationship there, it’s legitimate to ask if that’s coloring his reporting,” Goodman said. “But in the end, what we have to go on is his (Sirota’s) work and I think if you look at the totality of his body of work, you can see that this is somebody who is extremely professional and really quite ruthless in a positive sense in pushing aside any distractions.”

Even at face value, if Sirota were writing straight news — without bias or opinion — what remains suspect are several partisan political columns from Sirota, often appearing days after the publication of IBT news stories.

Writing for websites such as Salon.com or Truthdig.com, Sirota returns to his days as a hyper-partisan political operative.

“Give Bush credit for one thing,” Sirota says, “He did not offer voters a run-of-the-mill speech. He delivered a tour de force of sheer audacity. The trouble is, it’s the kind of audacity that assumes America will never bother to consider even the most basic facts about Jeb Bush.”

But as a former top staffer for Bernie Sanders, Sirota’s most caustic attacks in the past few months have been against Clinton – a Democrat he sees as too centrist and closely tied to Wall Street.

“Clinton’s outrage sounds convincing at first,” Sirota wrote in an op-ed that made the rounds of liberal blogs. “But then, audacity-wise, it starts to seem positively Trump-like when cross-referenced with campaign finance reports, foundation donations and speaking fees.”

For someone with the title IBT senior investigations editor, his editors insist Sirota reports stories objectively, fairly, and without bias.

But after IBT articles become repurposed into ideological and partisan hit pieces, it leads one to question where Sirota’s true allegiance lies. Is it with IBT, which promotes his work as real news? Or is his ideological slant blinding him from serving readers with the accuracy they deserve?