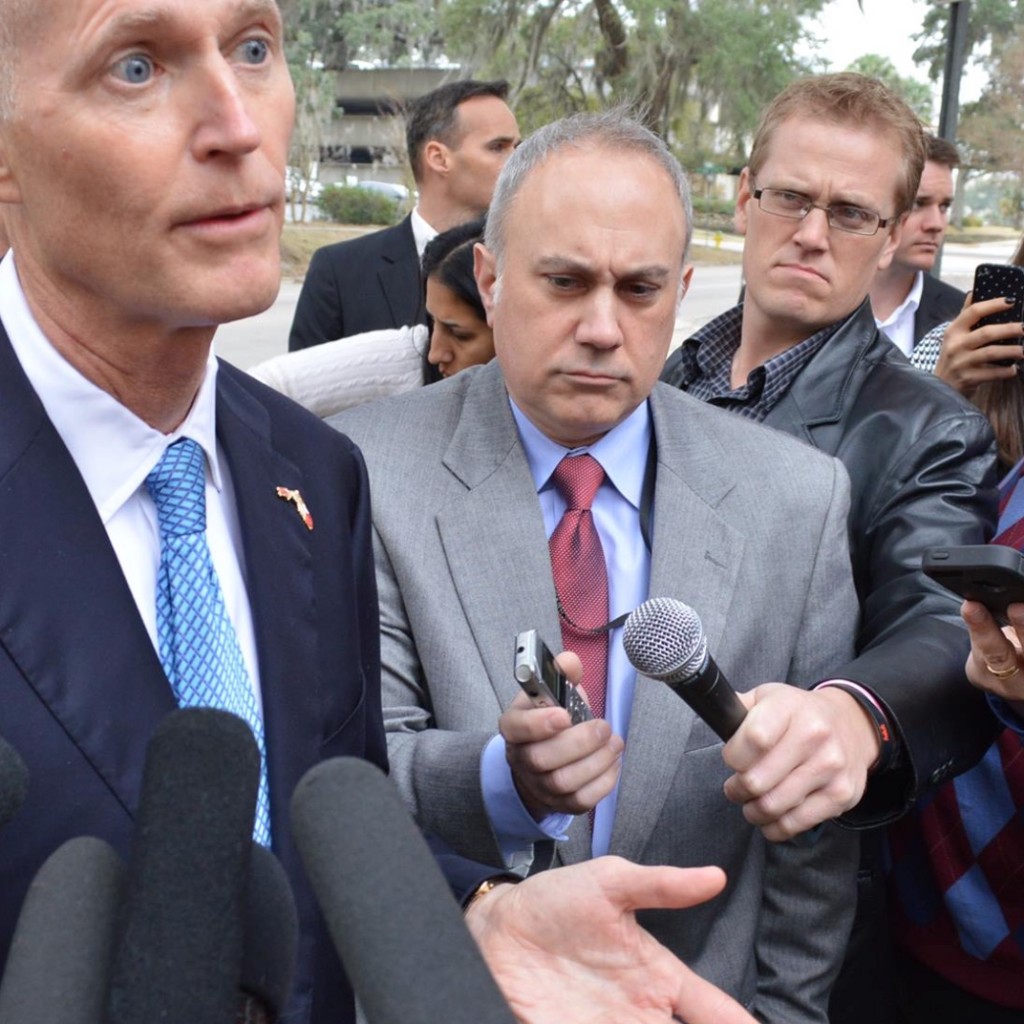 James Rosica, a journalist and lawyer, joins Florida Politics after having been the Tampa Tribune’s state government reporter in Tallahassee since 2013.

“I’m excited to be part of this team, especially as we come up on the 2016 elections,” he said. “Florida Politics and SaintPetersBlog have established themselves as must-reads in the capital and across the state, and I look forward to delivering content and engaging with our audiences.”

After college, Rosica attended journalism school in Washington, D.C. and worked at weekly and small daily papers in Philadelphia and in Florida.

He joined the Tallahassee Democrat in 1997, where he first covered politics as the paper’s City Hall reporter.

He later moved on to the courts beat, where he reported on the 2000 presidential recount and made appearances on Fox News and MSNBC with its then-anchor Brian Williams.

Even then, Rosica also reported on Florida State football players’ off-the-field entanglements with the law, working with the late sports-reporting legend Steve Ellis.

In 2005, Rosica left journalism to attend law school in Philadelphia from 2006 to 2009, and after graduation worked part time for a public-interest law firm representing clients with HIV and AIDS. He currently holds inactive status in the Pennsylvania Bar.

As a segue back into writing, he covered three legislative sessions in Florida for The Associated Press, working with longtime statehouse reporter Gary Fineout, before being recruited by the Tribune to re-open its then-shuttered Tallahassee bureau.

During his time with the Trib, he also partnered with Matt Dixon as the Scripps/Tribune Capital Bureau, when Dixon covered the capital for the Naples Daily News. Dixon is now Tallahassee bureau chief of POLITICO Florida.

Rosica, 48, will continue to live in Tallahassee with his wife, their 1-year-old son and their two Chihuahuas.

nextMitch Perry Report for 8.11.15 — Will Rick Perry be the first one off the GOP island?