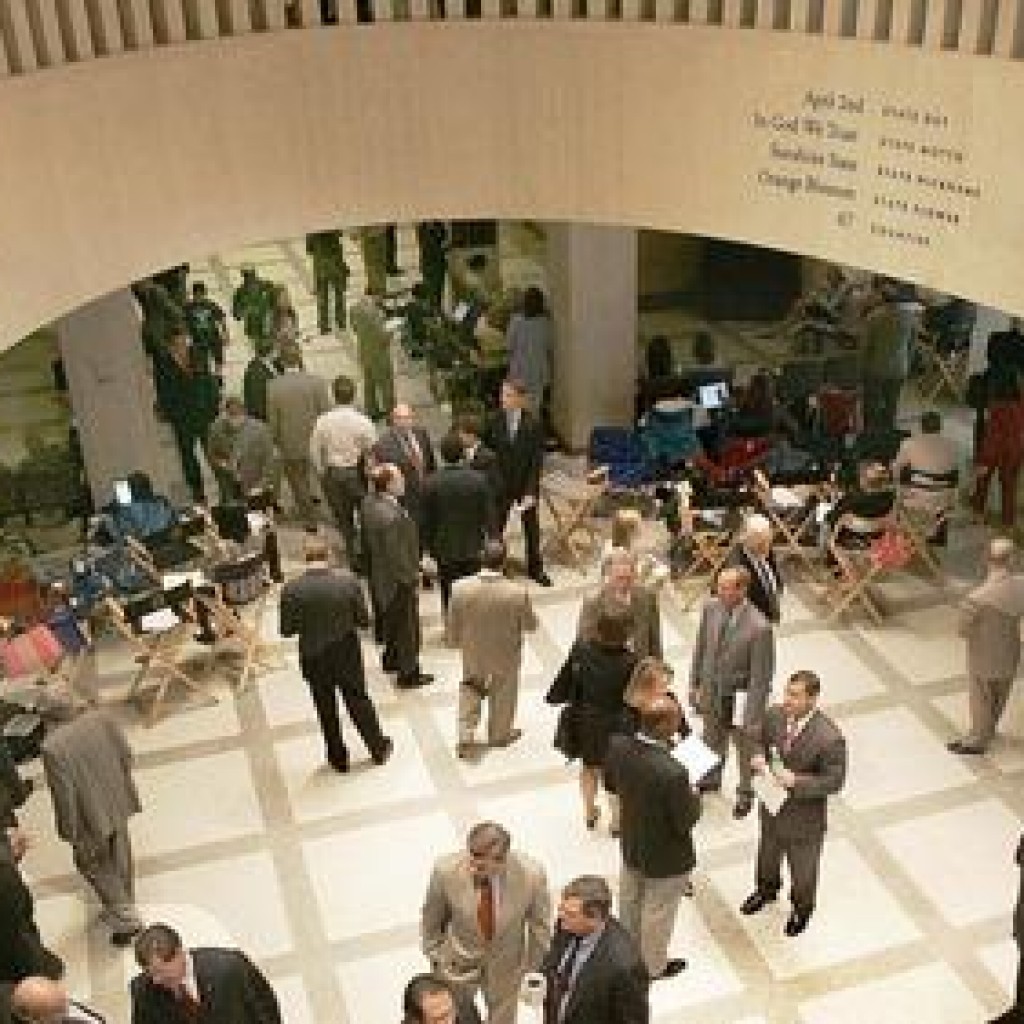 The U.S. arm of Spain-based company Abengoa Water anchored the firm’s client list, contributing between $30,000 – $39,999 for both legislative and executive lobbying services last quarter for a total of some $70,000 in Q2 earnings.

International Speedway Corporation, which built and maintains the track which hosts the Daytona 500, was the firm’s second highest-paying client, compensating Tsamoutales to the tune of around $30,000.

Other major clients for the firm, owned and founded by lobbyist Frank Tsamoutales, included Cystic Fibrosis Foundation, Tampa Steel Erecting Company, KTA-Tator and Rubin Associates, all of whom pitched in between $20,000 – $49,998 for services rendered this fall and summer.

Haridopolos served as leader of the Legislature’s upper chamber from 2010 until 2012, when he presided over the largest Republican majority in modern Florida history. Amy Bisceglia, a former aide to President Haridopolos, is also a lobbyist with Tsamoutales Strategies.

As Adam Smith wrote in 2011, Kim Tsamoutales, Frank’s wife and the daughter of former Orlando Magic coach Brian Hill, has cystic fibrosis that led to a double lung transplant. Dr. Stephanie Haridopolos, Mike’s wife, was her doctor and friend, and Tsamoutales said she helped save his wife’s life.

State law requires lobbying firms to submit compensation reports quarterly. They are permitted in most cases to simply report an approximate range of client compensation — e.g. $1 – $9,999 – in lieu of the specific dollar amount.

previousJTA and COJ back on track for ferry transfer