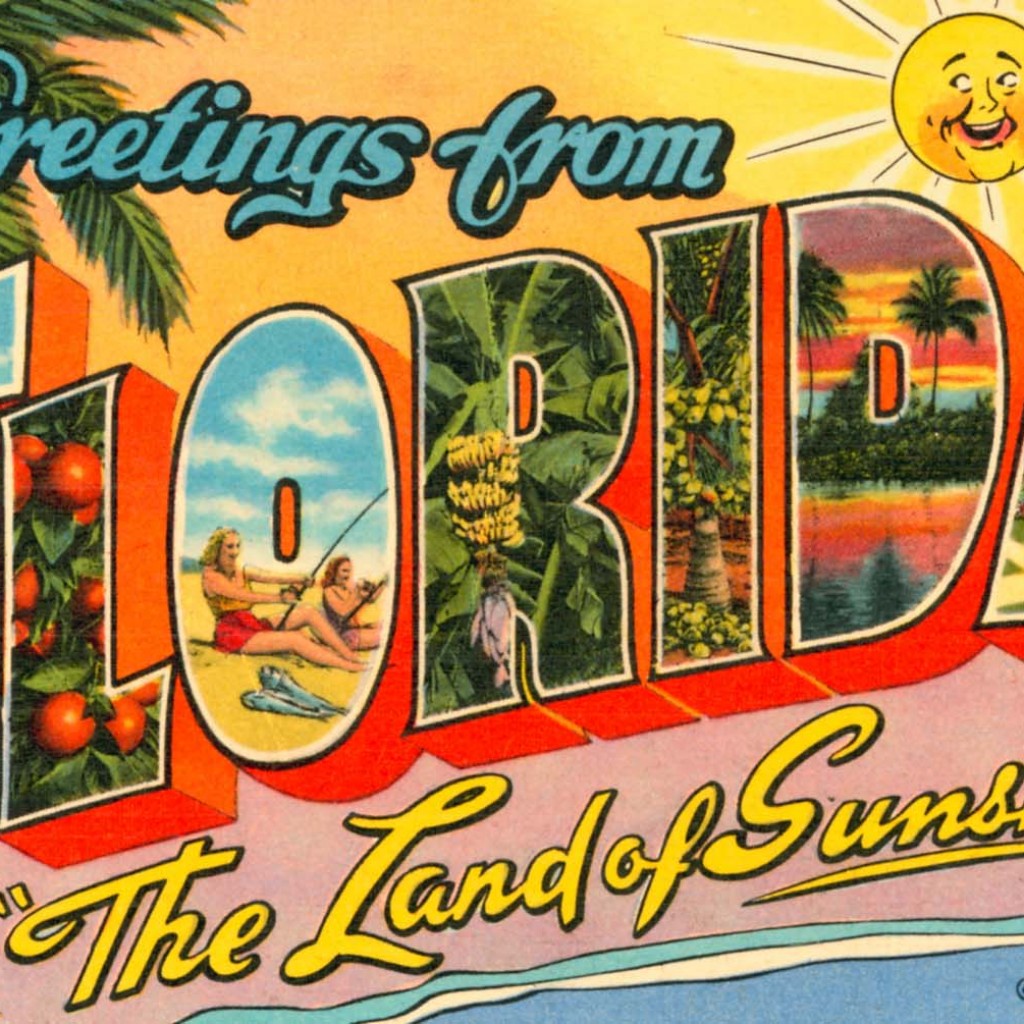 Florida tourism is on pace to pass the highly anticipated 100-million visitor mark for 2015, with more than 54.1 million visitors coming to the Sunshine State in the first half of 2015.

New quarterly numbers released Wednesday from Visit Florida, the state’s tourism arm, show a 5.8 increase from last year and the highest amount of visitors of any six months in the state’s history.

With the fifth record-breaking year, the higher about of tourism is also bringing a record average number of direct travel-related jobs.

In a prepared statement from Gov. Rick Scott, Florida’s tourism industry now employs 1,213,500 people – a number up 4.9 percent from the previous year.

Encouraging tourism helps Florida become the “best place in the world for jobs,” Scott said. “We look forward to exceeding our goal of 100 million visitors to Florida this year.”

Most international visitors in 2014 came from Canada (4.2 million), followed by the United Kingdom (1.6 million) and Brazil (1.6 million).

Continued growth of tourism, as well as tourism-related jobs, is putting Florida on track for a fifth consecutive record-breaking year, said Visit Florida Board of Directors Chairman John Tomlin. He emphasized the power of tourism as an economic job creator, crediting the vision of Scott, the Legislature and his staff for “world-class strategies and execution.”

As the number of people visiting Florida increases, so does the amount collected in taxes on sales from recreation and related activities. From January through May 2015, the state enjoyed a 9.0 percent increase in tax revenue.

“This continued growth does not happen by accident,” said Visit Florida CEO Will Seccombe, who thanked Scott and the Legislature for their “unparalleled support.”

nextFlorida Legislature now has 2 different maps to sort out