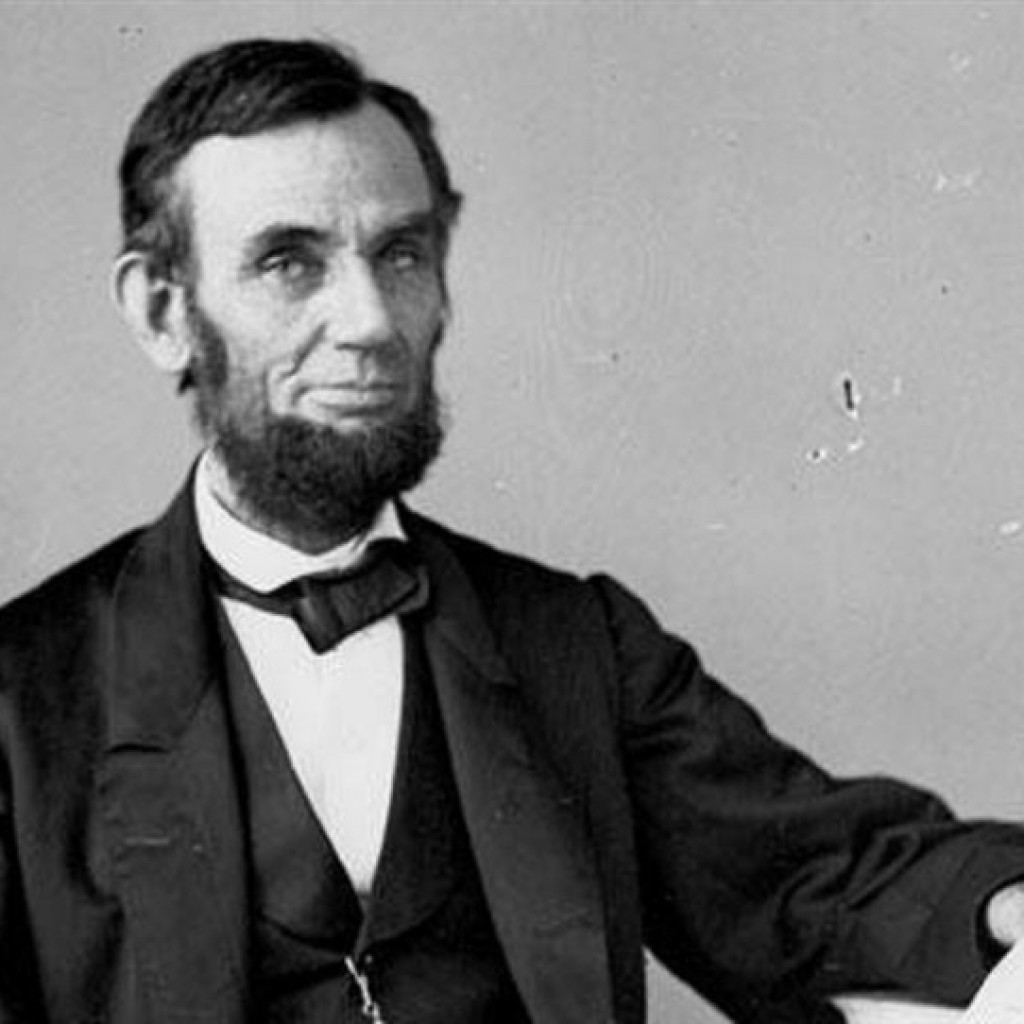 “It is your business to rise up and preserve the Union and liberty for yourselves and not for me. I appeal to you again to constantly bear in mind that not with politicians, not with Presidents, not with office seekers, but with you, is the question: Shall the Union and shall the liberties of this country be preserved to the latest generations?”

In reading some literature on Abraham Lincoln I came across this quote that oddly fit within the parameters of our current national election conversation. The words above moved me to reflect upon what our ancestors must have contemplated as they stood at the precipice of destruction of a union in the War Between the States, with the Union not yet 100 years old.

One cannot help but wonder if today we are not again at a precipice, not one of wholesale destruction, but one of the potential for radical change in the institutions we have been given by birth.

Has our governance become so complex and our problems so vexing that the systems of governance we have in place are helpless to find solutions and create pathways to permanent improvements? Are we lost in a maelstrom of discontent and disillusionment so dark that the lights of American creativity and ingenuity, so long the fuel that drives our progress, can no longer shine bright enough to light the path of a free and prosperous future? American curiosity has always asked whether the glass is half full or empty, yet we fail to realize that we have the capacity to refill the glass.

So now we are enmeshed in the potentially messiest campaign season of my lifetime as the Rs wander about the land seeking approval, while the Ds grow edgy and anxious with new entries poised in the shadows should the would-be head of the pack falter.

There are a few who have emerged as serious, thoughtful, poised candidates, seeking to talk issues and solutions, but for now their voices are muffled by those who prefer the instant gratification of “reality TV” and the huckster rather than the doer. The huckster in America always seems to get the attention at first, while the more serious stand and wait for an audience that eventually grows weary of the con and desires more substance.

Yet one must wonder how two such diverse candidates such as Bernie Sanders and Donald Trump could emerge to gain such notoriety and attention. Pundits ask whether it’s because American voters are increasingly impatient with Washington and the seeming inability to find solutions to issues of grave concern.

Have the American people grown tired of our system of checks and balances and separation of powers, long in place and designed to slow the government from acting too quickly and imposing the will of the day rather than the thoughtful consideration of answers? Or has the system grown too old and too yesterday for a modern world of rapidly changing and constantly emerging problems not contemplated at the founding?

One wonders when faith in our leaders began to wane. Maybe it first wavered when Lyndon Johnson told the country he would not run again. Watching that we fully knew, maybe for the first time, our inability to either solve, win or end a war we did not want in a place about which we cared little. Our leaders had failed us and led us astray. We had endured a very tough era at home as our leaders of conscience — John and Robert Kennedy and Dr. Martin Luther King Jr. — had been silenced. Our cities burned and government seemed impotent to resolve the critical issues of the day.

Or perhaps it faltered when Richard Nixon resigned, ending what had often been referred to as “our long national nightmare,” but to me was more a reflection of the darkness that can grow when men covet power more than they love liberty. Yet, our cynicism about leaders grew more.

Again our love of country and faith in our institutions was challenged as we watched Jimmy Carter’s inability to deal with yet another small country far away that held little popular interest. But the might of our nation, the storyline we were taught and had believed since our triumphs in two World War II combat theaters, was then held hostage and ridiculed in Tehran by a group that looked like a bunch of college students.

Our faith was challenged again in the 1980s by a combination of economic stumbles and foreign entanglements; again with Iran involved but now linked to something called the Contras, again in lands that mattered little to us while at the same time wearing down our faith in our country and leaders.

For three decades our faith in our country was eroded as if a heavy rain fell constantly on uncultivated fields. For you see it was during this era when our schools began to limit courses and lessons about our founding and the stories, even the myths, that bound us together as a nation were no longer a part of what we learned. So as our faith was challenged we lost the inner resolve to recommit to the pursuit of greatness that always had been in our national DNA.

So in the ‘90s what I view as our true extended nightmare had not yet ended. We were forced to endure Bill Clinton’s sullying of the Oval Office, a room previously so cherished that Ronald Reagan wouldn’t even enter if not wearing a jacket. One wondered whether there remained any limits to our national civility. Surely our faith in our institutions erodes every time our sensibilities are challenged.

Since the turn of this century we have experienced horrific attacks on New York City and Washington, D.C., endured two major recessions, been damaged by storms never before experienced with destruction previously only imagined, seen a rise rather than reduction of racial tensions and animosities, fought two wars seemingly without end, and seen the promise of hope and change replaced by contention and political, economic and cultural stagnation.

Yet I must believe our love of country and our faith in our cultural beliefs endures. Our current national flirtation with Trump and Sanders might reflect more the frustrations of Americans, built up over time, with leadership that has been unable to solve the challenges we live through than it does a dalliance with candidates of who it is impossible to imagine leading us to greatness.

We have always been a nation of faithful people with good hearts, strong backs and fertile minds. There have always been challenges. Some — such as the Civil War, the Great Depression and two world wars — were exponentially more vexing than what we endure now. Now, like then, however, we must dig within our hearts and demand of our leaders what we would do ourselves if given the chance. The focus needs to be on fixes, not on vitriol. It must be on restoring our aspirations for opportunity for all and it must be fueled with the knowledge that this century is again an American Century of progress, opportunity and principled leadership shared with the world.

The United States has never stopped being great, for it is an idea that stands astride history as the most formidable concept offering opportunity and freedom for all. But perhaps we have stopped working as hard as our forefathers did at preserving and expanding greatness as we have devolved into a reality TV version of what it means to be America.

We have been bequeathed that which is better than we deserve and owe it to future generations to recapture the promises that fill our cup. Current events, under the lens of history, are truly filled with sound and fury and signify nothing of value.

As Lincoln spoke on the eve of a vast and damaging war, “If we could first know where we are, and whither we are tending, we could better judge what to do, and how to do it.” We now stand at the intersection of many roads. Where we choose to travel, to a carnival without value or a foundation of solid ground, is our choice to make.

Ed H. Moore lives in Tallahassee where he perpetually awaits a rebirth of wonder.