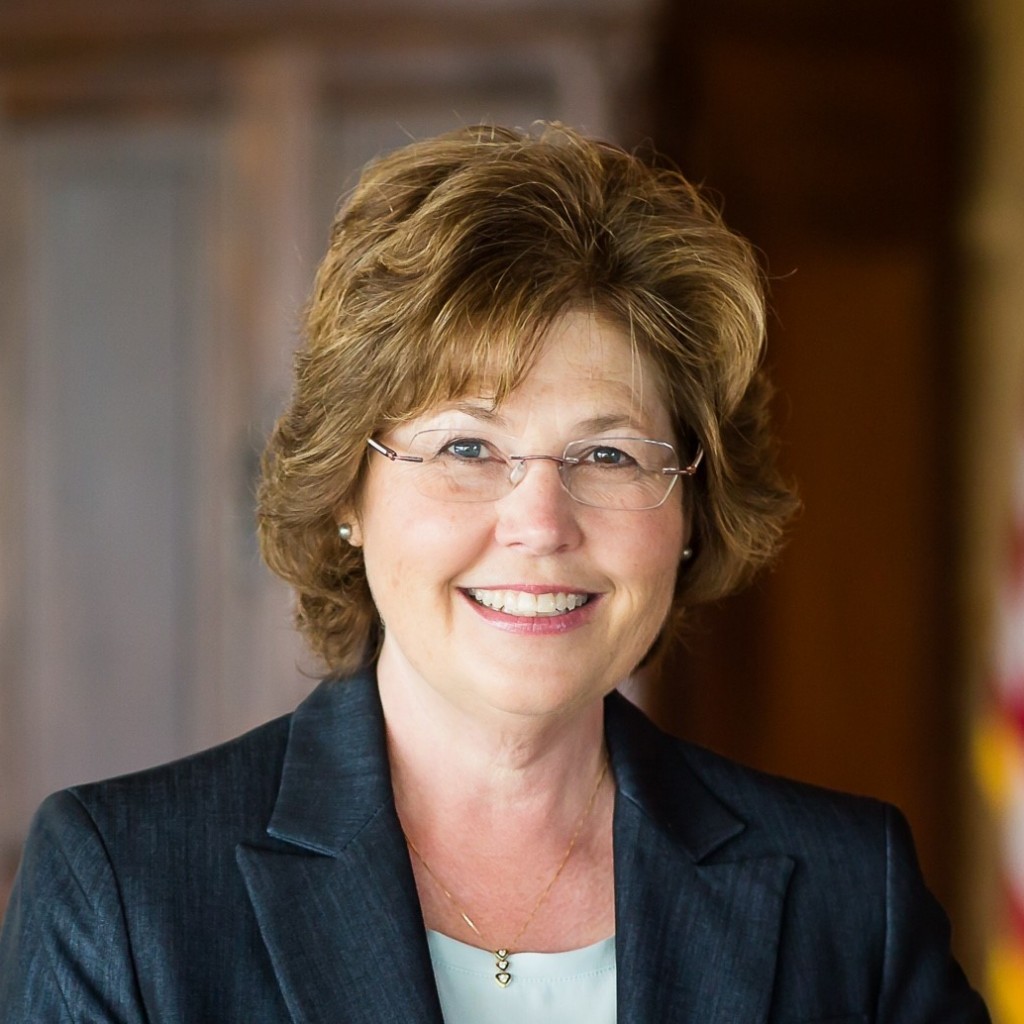 Negron is seeking to replace U.S. Rep. Patrick Murphy, who is running for the Senate, in CD 18, a “tilts Republican” swing seat where Mitt Romney bested President Obama by about 4 points in 2012.

“As a State Attorney, I understand the necessity for holding people and parties responsible for their actions,” said Bruce Colton in a release.

“I know that if Rebecca is elected to Congress, she will hold Washington responsible for its recent actions that have led America away from the foundation we were built upon, and serve as an advocate for our Republican beliefs, including less government regulation and helping individuals and families fulfill the American dream.”

Thomas Bakkedahl echoed that sentiment, and also gestured to some of the issues specific to the moderate, coastal district Negron will have to grapple with should she be elected.

“Rebecca is dedicated to serving the Treasure Coast, and I know she will continue her hard work in Washington, as an advocate for issues that matter to us here locally, including education, water quality projects and keeping an eye on wasteful government spending,” Bakkedahl said Tuesday.

Diamond Litty also praised Negron, with a nod to her gig as public defender: “If elected, I know Rebecca will ensure our job market and our economy are strengthened, and she will help to uphold and enforce our constitutional rights.”

Negron is currently contending with a pack of some nine other GOP candidates for the seat – including last year’s nominee Carl Domino as well as Marc Freeman, Rick Kozell, and Tod Mowery – and four Democrats, including Palm Beach County Commissioners Melissa McKinlay and Priscilla Taylor and self-funded business man Randy Perkins.