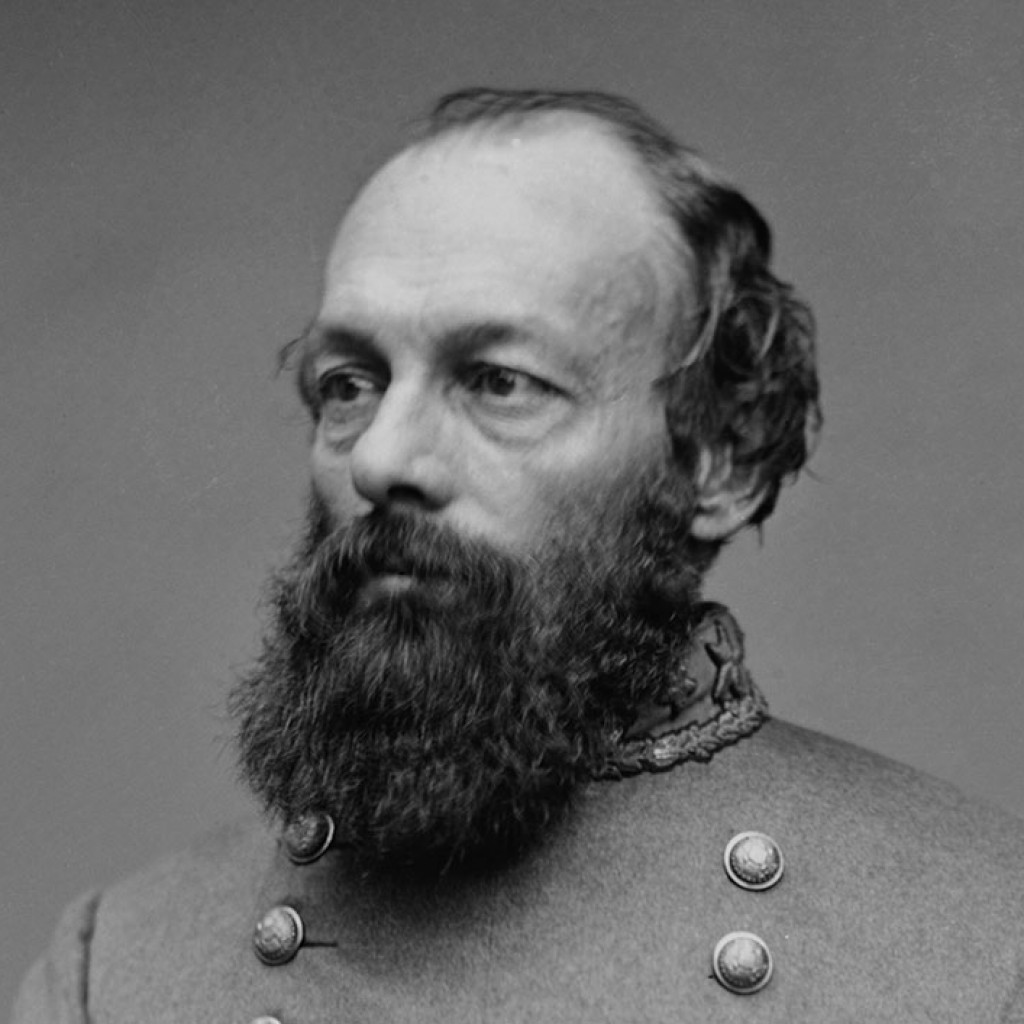 A Miami-Dade lawmaker introduced legislation on Tuesday to replace the statue of a Confederate Army general at the U.S. Capitol in Washington, D.C.

If passed, the bill (HB 141) would ask Congress to remove the statue of Gen. Edmund Kirby Smith and replace it with another “prominent Florida citizen.”

The new statue would be paid for by the Florida Council on Arts and Culture, the bill says.

The bill was filed by state Rep. Jose Felix Diaz, the Miami Republican who chairs the House Regulatory Affairs Committee. Diaz was not immediately available for comment Tuesday morning.

The move to take down the statue comes after a renewed debate about Confederate symbols, including the battle flag ubiquitous in the South.

Dylann Roof, the alleged gunman who killed nine black churchgoers in Charleston, S.C., this June, had photographed himself holding the flag and made clear he was motivated by racism. South Carolina legislators later voted to remove the Confederate flag from the State House grounds.

The drumbeat to remove Smith’s statue, commissioned in 1922, has been growing in recent months.

Democratic campaign consultant Steve Schale opined that Smith, among other things, was never really a Floridian. He left the state “as a child, never to return.”

“His life had little impact on the trajectory of our state’s history,” Schale wrote. “… Kirby Smith is as much a Floridian as I am a son of Illinois, a state I left at the age of 10.”

“Leaders such as Mary McLeod Bethune, Marjory Stoneman Douglas, and many others have made more lasting and positive contributions to our great state,” she said in a statement. “Several states have recently revisited the historical representation of their statues in the Capitol and it is time for Florida to do the same.”

Goldwater also was the 1964 Republican presidential nominee against Democrat Lyndon B. Johnson.

previousWhat to watch for in the Democratic 2016 race this fall