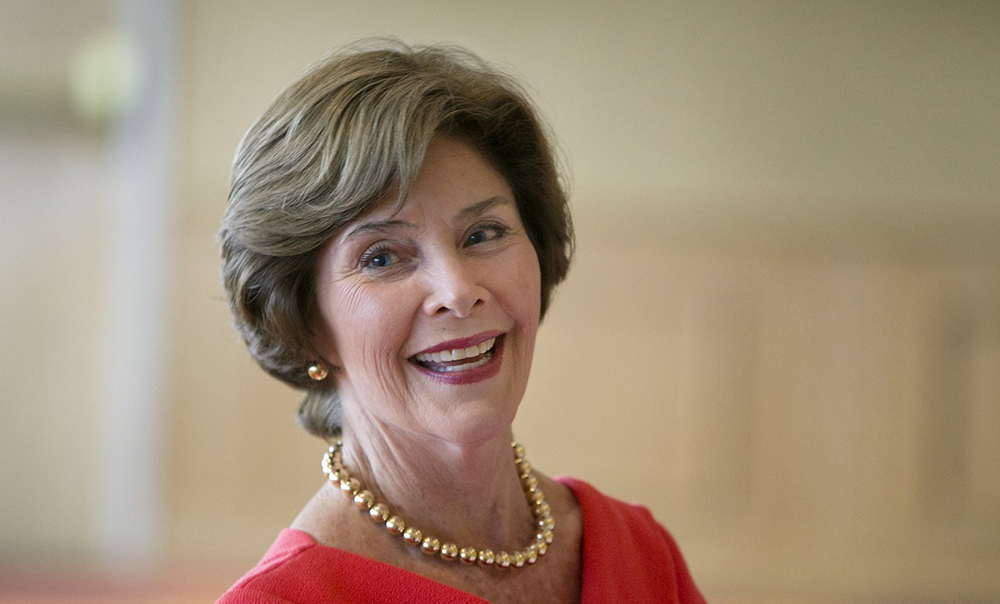 Laura Bush, one of the most popular members of the Bush family, will be hitting the fundraising trail for her brother-in-law next month.

The former First Lady hosts a luncheon reception for the Jeb Bush campaign on Thursday, October 8. Bush’s event, which begins 12:30 p.m., is at the home of former Florida U.S. Senator Mel Martinez and his wife Kitty, 140 Fawsett Road in Winter Park. It is one of a pair of fundraisers featuring Laura Bush next month in Florida.

For entry to both a host committee reception and the luncheon, supporters need to raise $5,000; a ticket to the event itself is $1,000.

In the past, Laura Bush has been somewhat reluctant to appear on the fundraising circuit, but the family has been increasingly visible in raising money towards a third Bush presidency. Much of the boost in Bush fundraising comes as a result of the rising prominence of Donald Trump as GOP frontrunner.

“This has absolutely heightened people’s awareness concerning the choice: a proven, reform-minded conservative versus a liberal, Democrat socialite masquerading as a Republican,” Bush campaign manager Danny Diaz told Bloomberg in an email. “As a result, we are getting a great response from donors.”

Other Bush family events include a fundraiser hosted last week by former President George W. Bush in New York, as well as two events later this month in Texas and one in Arkansas in October.