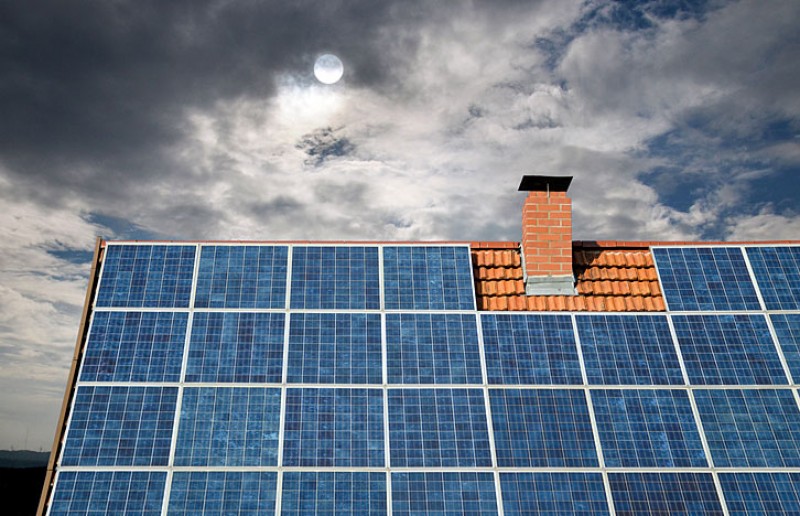 Fundraising appears to have stalled for the committee backing an amendment making it easier for consumers to buy and sell solar power while donations to its industry-backed rival show no sign of slowing down.

Floridians for Solar Choice brought in just $591 for August while it spent more than $135,000. That’s a major drop off from past months when the committee routinely posted five-digit hauls, mainly from major backer SACE-Action Fund. SACE did give $7,521 of in-kind contributions in August, though, mainly in labor.

The committee spent $86,000 on petition-gathering efforts last month, with another $28,000 going to Tallahassee law firm Nabors, Giblin and Nickerson for attorney fees and $13,500 going to labor costs. The committee also paid about $4,000 for signature validations split among 23 different county supervisors of election offices. The August totals put Solar Choice at about $31,000 in negative cash flow.

The signature-gathering efforts seem to be paying off, though, with state records showing 139,323 valid signatures as of Monday morning, up from 121,000 two weeks ago. The committee put out a news release on Sept. 1 saying it had gathered about 231,000 signatures in total, with several thousand awaiting verification. Amendments need 683,149 signatures to get on the ballot.

Competing committee Consumers for Smart Solar posted $335,000 in contributions for August, mainly from its stable of industry heavyweights. Since forming in early July, the committee has been able to raise nearly $800,000. That’s   nearly double the nine-month total for Floridians for Solar Choice.

Tampa Electric Co., Florida Power & Light and the Gulf Power Co. each gave $50,000 last month, with Duke Energy and Alabama-based Powersouth Energy Cooperative each contributing $30,000. The remaining money came from a variety of conservative political committees and advocacy groups, including a $50,000 check from The 60 Plus Association and a $35,000 contribution from the Florida Faith and Freedom Coalition.

The August expenditure tally came in at $211,695, with $87,420 going to petition gathering and $4,425 going to signature validation. Winter Park firm Consensus Communications collected $54,000 in consulting fees, with Tallahassee-based Bascom Communications getting $17,000 for communications work. The rest of the money mostly went to legal fees and payroll. Heading into September, the group had about $392,000 cash-on-hand.

Consumers for Smart Solar had 11,220 valid signatures as of Monday though the committee has tens of thousands of signatures waiting in the pipeline. Spokeswoman Sarah Bascom said last week that the committee had collected 100,000 petitions and would soon hit the 68,314-signature threshold to trigger a Florida Supreme Court review.