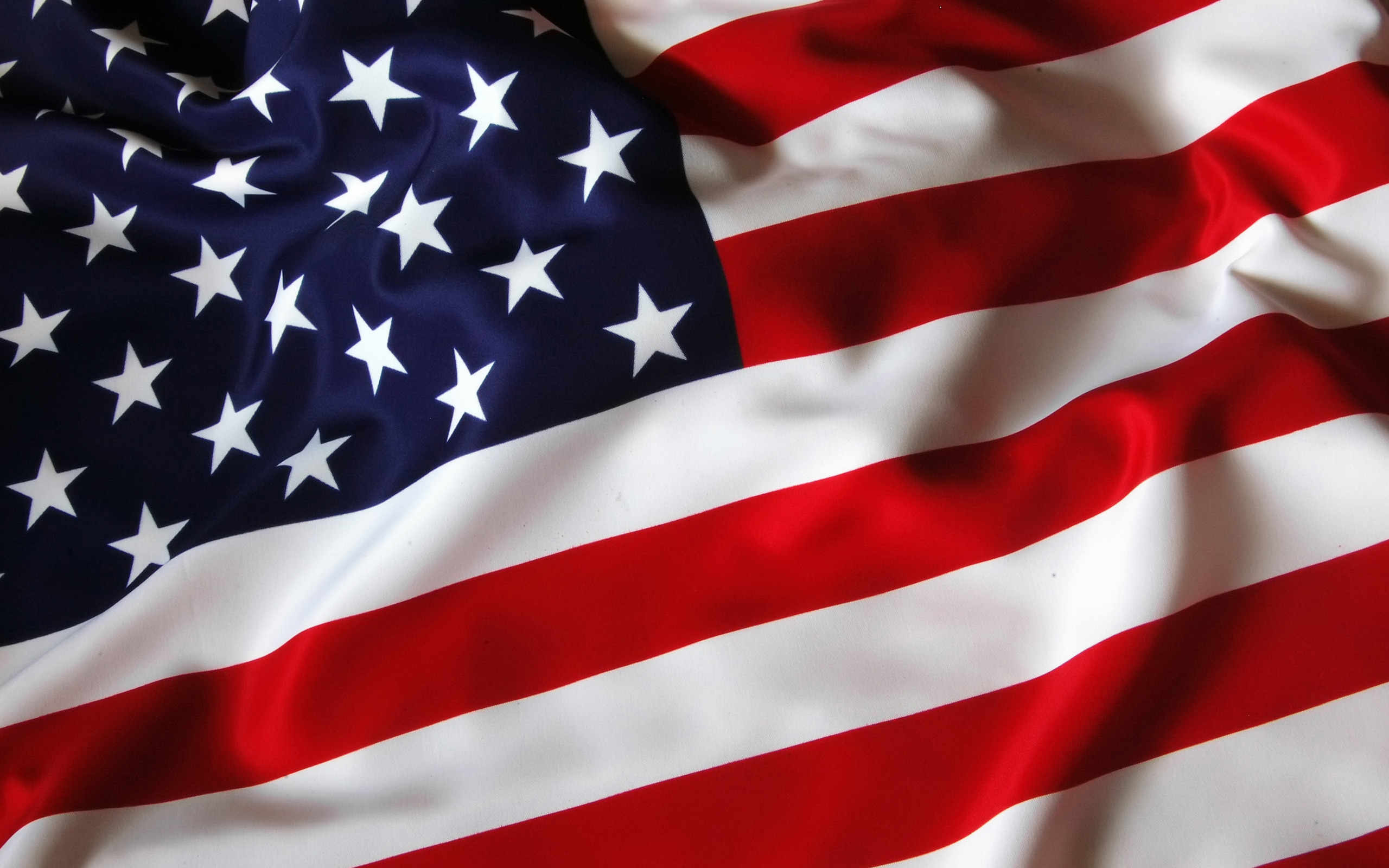 The act requires all flags flown outside of official government buildings be from “articles, materials or supplies, all of which are grown, produced and manufactured in the United States.”

“Are you telling me that flags flown over our buildings are not made in the United States?” Cortes said reciting the bill’s history.

“You wouldn’t think that was happening. It was a simple bill. We passed it through the house without opposition. We bury our fallen, the people that serve our country, we make sure their coffins are draped in the American flag are made in the United States, it’s only fitting that where ever this flag is flown here in Florida that it’s made here in the United States”