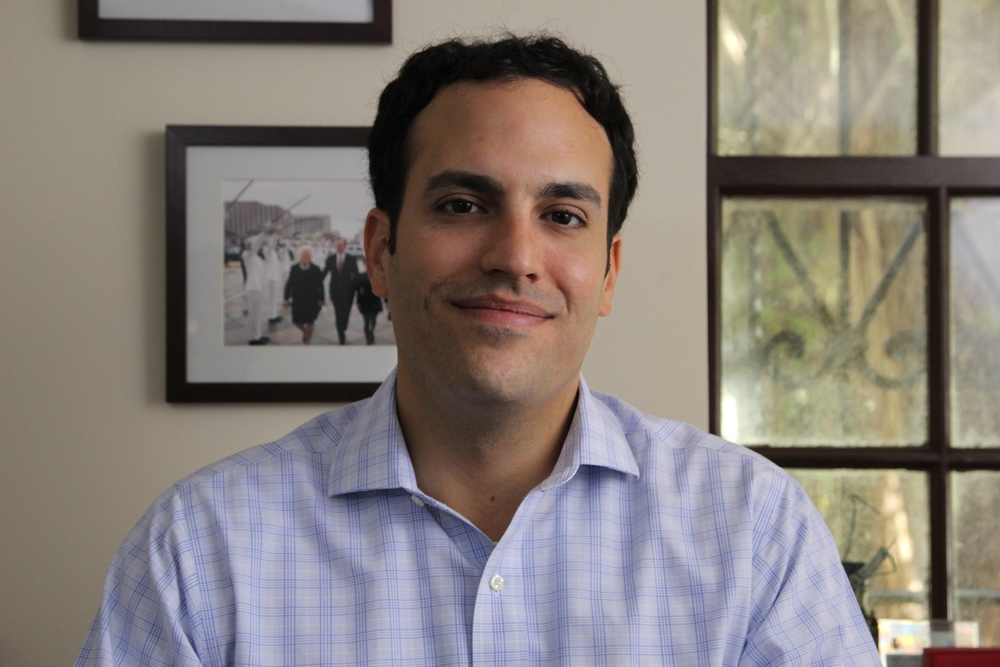 Jeb Bush Jr. came to Jacksonville earlier in the summer for a high-powered fundraiser for his father. On Saturday, Bush will be in Gainesville for something equally high-powered: the Fiorentino Group tailgate before the Tennessee/Florida game.

The tailgate begins two hours before kickoff, and will prove to heighten interest in one of the signature tailgate events before Gator games.

Will the Bush appearance bring Jim McElwain, Kelvin Taylor, and the rest of the Gators luck? Time will tell.