Anti-rail group slams federal study of All Aboard Florida 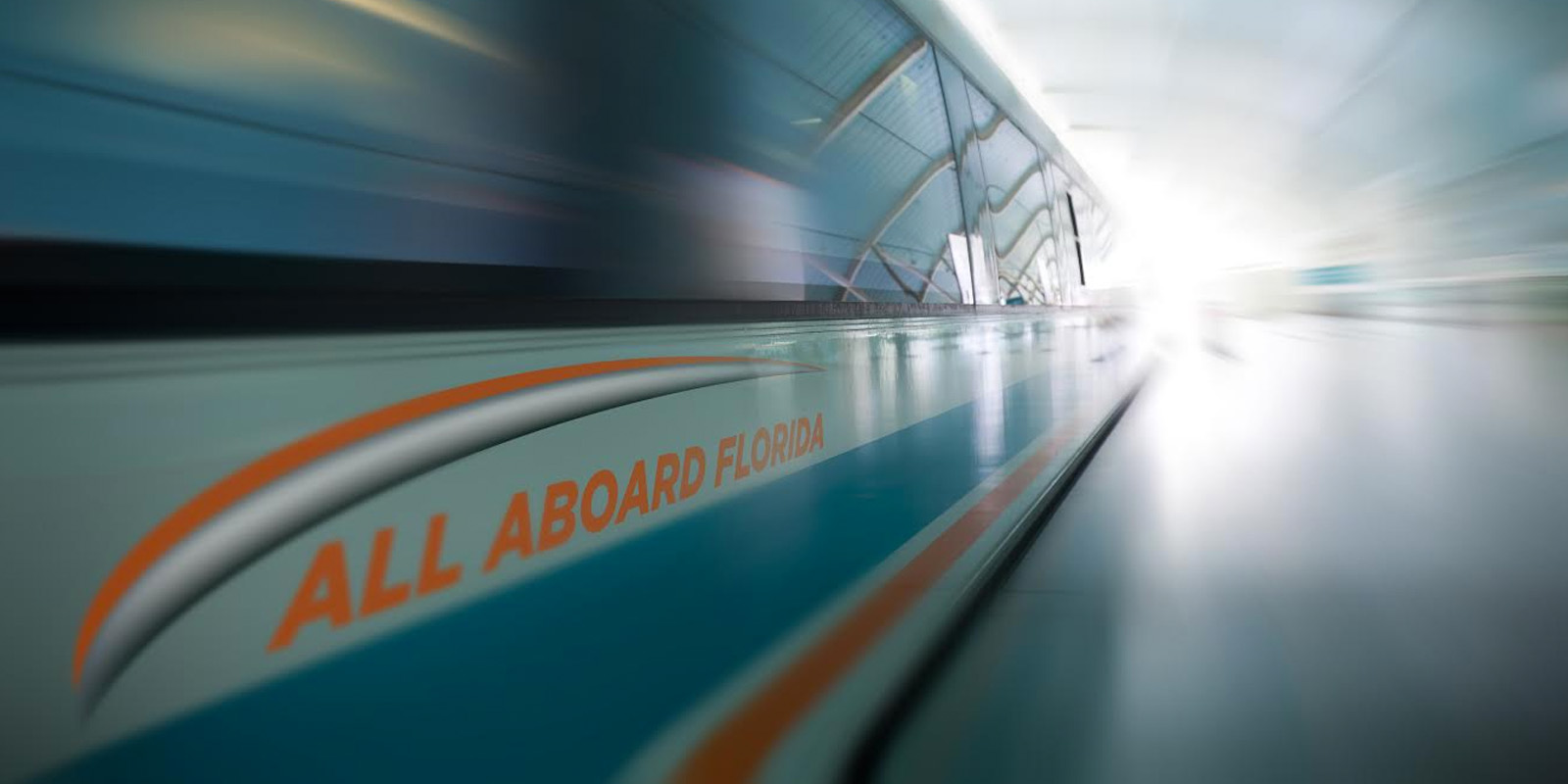 In this article:All Aboard Florida, Brent Hanlon, Citizens Against Rail Expansion in Florida, Dana Goward