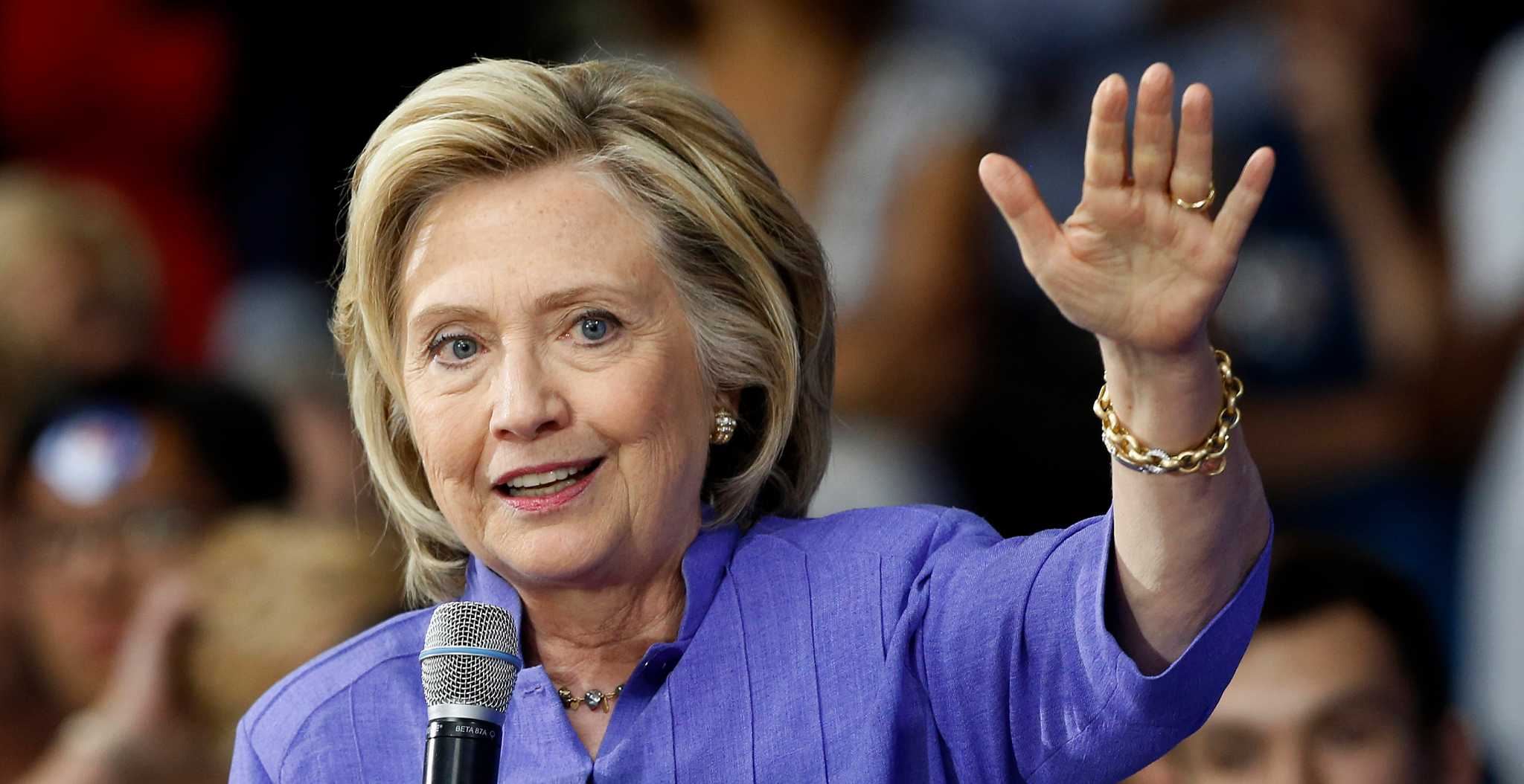 Hillary for America has announced it will launch “Latinos for Hillary” this week, with the candidate doing an interview with Telemundo when she’s in Florida on Friday. The launch will coincide with Hispanic Heritage Month.

According to an email from the Hillary Clinton campaign, the outreach effort “will be used to energize, organize and earn the support of the Latino community.”

“Hillary’s message will be that she will defend and stand with Latinos— because when Latino families are strong, America is strong.”

Clinton, the Democratic frontrunner, is expected to host events over the next couple of weeks in San Antonio, Texas, and Nevada, critical spots for the Latino GOTV. In Texas, Rep. Joaquin Castro will campaign for Clinton in the state leading up to the first Democratic primary debate on October 13th.

The campaign also has announced it will also host a number of Latino house parties around the Democratic debate in key states like Nevada, Colorado, Florida, Texas and Virginia.

Clinton has a sizable polling advantage over all Democratic and Republican candidates among registered Hispanic voters. That said, she has sometimes struggled to answer difficult immigration-related questions, such as one during an October 2007 debate involving whether immigrants in the U.S. illegally should be issued driver’s licenses.